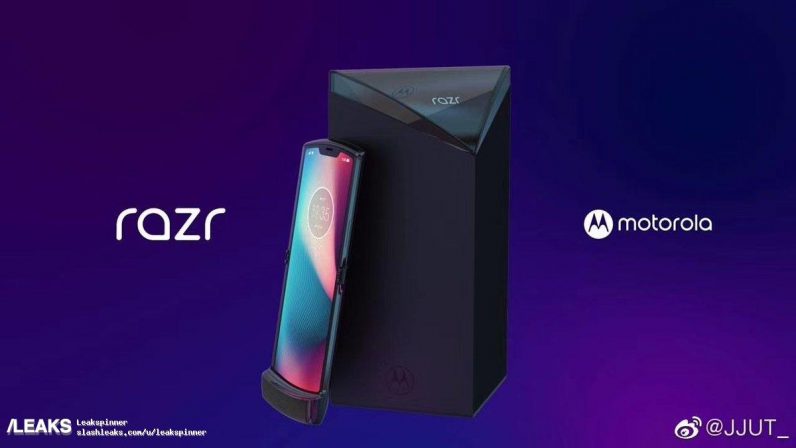 As we know, Motorola is planning on resurrecting its Razr brand and enter the folding phone market. On that note, a video posted on Weibo revealed what the folding mechanism will look, as well as how tiny and compact it becomes when folded.

This is not an official render, but, according to Engadget, “an edited fan render Lenovo was using for a press demo.”

It seems like Motorola is considering a significantly smaller screen than what companies have gotten us used to of late, which might hinde user experience, especially for texting. On the other hand, at least the outside screen can show notifications.

It seems that Motorola just wanted to offer a small smartphone that can then open up into a big one. So if you missed small devices, this one is for you.

The phone is expected next year and is supposed to cost approximately $1,500, as folding phones are no trinket.