Learn To Respect Your Elders Or Future Patients By Being Alfred, 74, For 7 Minutes - TechTheLead 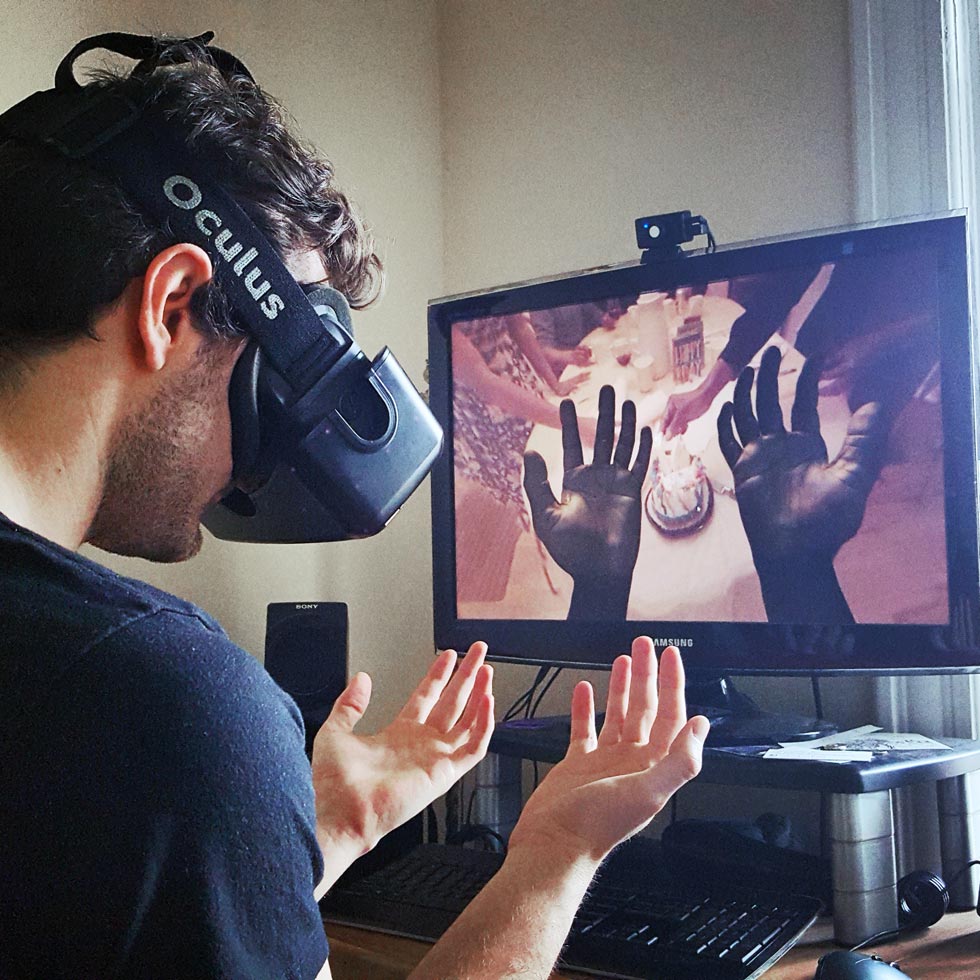 More often than not, it’s easy to judge and react according to our own belief system instead of putting ourselves in other people’s shoes. When it comes to doctors, it can go from easy to dangerous. A misunderstanding of the patient and his concerns can do more harm than good, so a group of students created a VR experience to help medical staff see the other side of things #realitymagic

Carrie Shaw, a master’s student in biomedical visualization, came up with the idea of Alfred, a 74 year old patient, who can barely see and hear at his age. Instead of simply asking doctors and students to imagine they are, in fact, Alfred, Shaw invited them to a cinematic experience in virtual reality. With the help of a pair of headphones, the Oculus Rift Development Kit 2 and a Leap Motion device that tracks and projects user’s hands in the story, any doctor can be Alfred – for seven minutes, at least.

The latest version of the experience includes graphic elements, real people and live scenes so that user can see how his poor hearing and seeing abilities trigger different reactions from people and prevents him from going on with his life.

“[We’re] trying to portray different kinds of medical conditions, sensory changes from the first-person perspective of a patient,” said Shaw. The idea is to use this experiment in the geriatrics curriculum (the health and care of elderly people), since the U.S. aging population is predicted to grow in the near future.