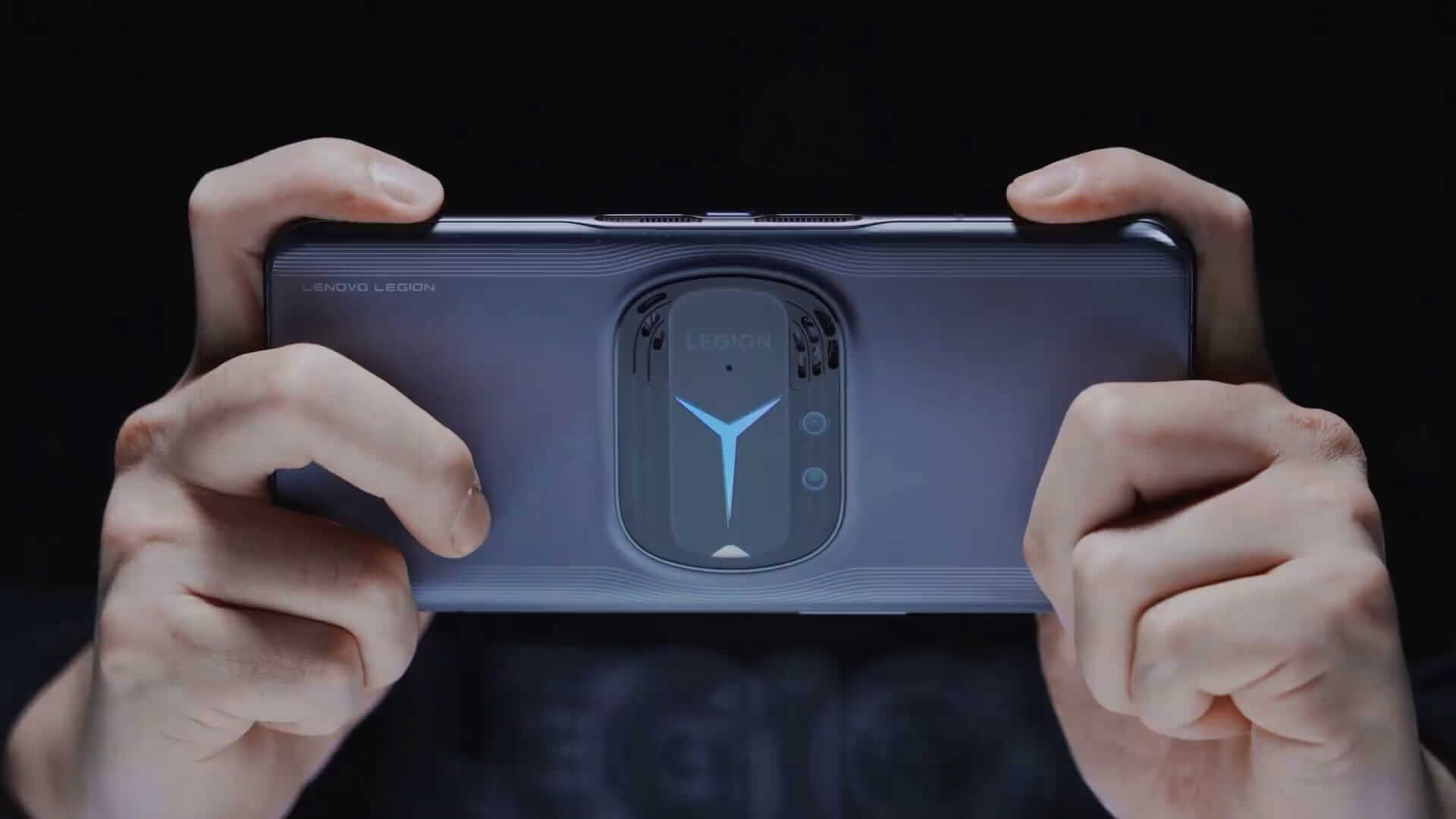 Lenovo is expected to introduce the Legion Y90 gaming smartphone in China soon. According to a recent leak, the device will be released in global markets with the name Legion 3 Elite/Pro, in the first quarter of 2022. Specifically, the device might launch after the Chinese New Year holidays, as the smartphone has been featured on TENAA.

So, what do we know about it so far?

The Legion Y90 gaming smartphone first appeared under model number L71061 on the TENAA database. According to the listing, the phone has a 6.9 inch screen with FHD+ and a 1080 x 2460 pixel resolution as well as an under-display fingerprint scanner. The screen features are identical to those present on the Legion 2 Pro.

Previous reports have revealed that on the back we will find a 64MP main camera, accompanied by a 16MP ultrawide. On the front, the device will feature a 44MP lens. 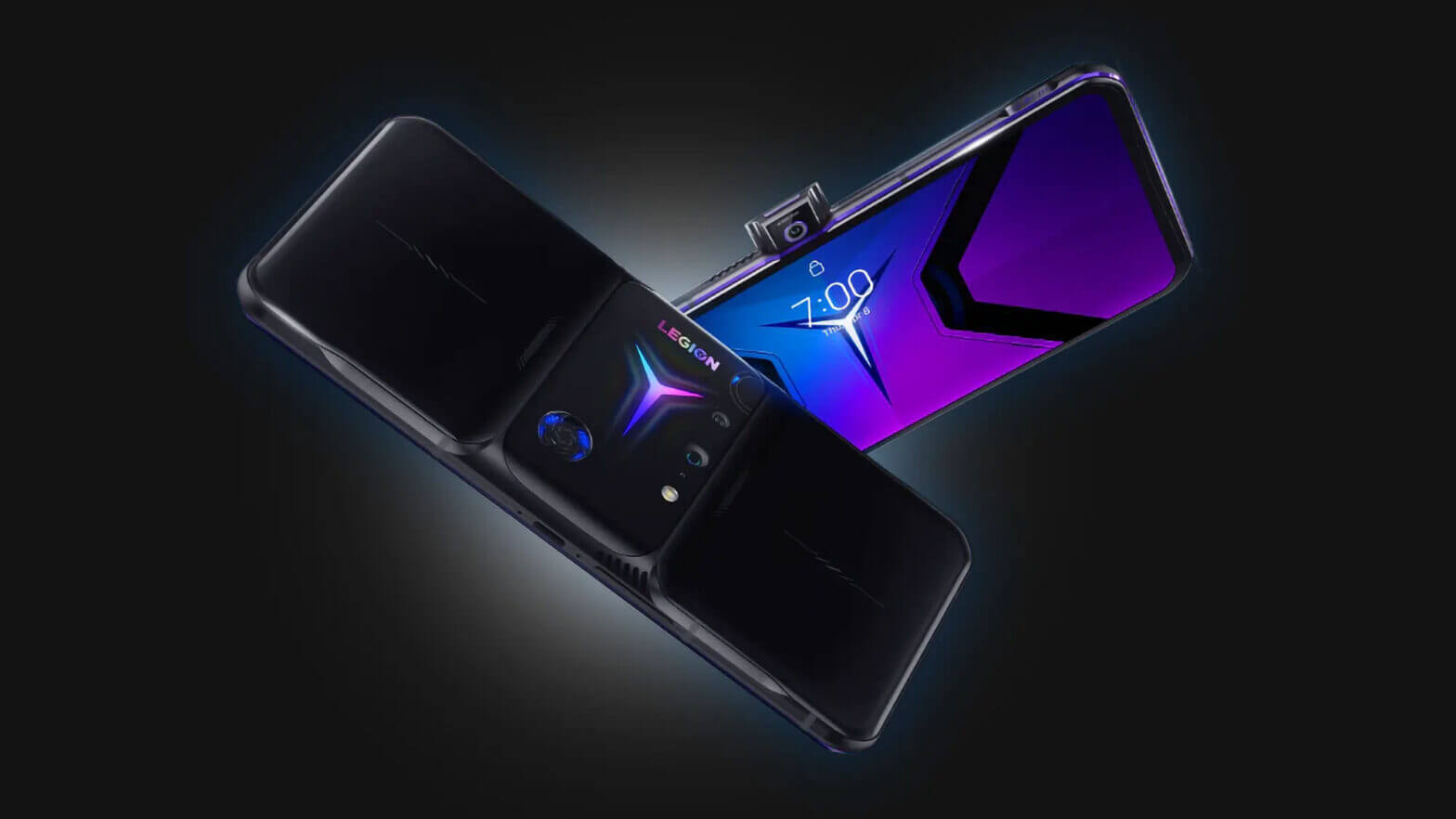 Under the hood we’ll most likely find Qualcomm’s Snapdragon 8 Gen1 chipset, as the CPU frequency is listed as 2.995Ghz.
According to the TENAA listing, the smartphone will be released in 8GB/10GB, 12GB/16GB RAM and 128GB/256GB/512GB storage variants. The Y90 is expected to be equipped with LPDDR5 RAM and UFS 3.1 memory and will have Android 12 out of the box. 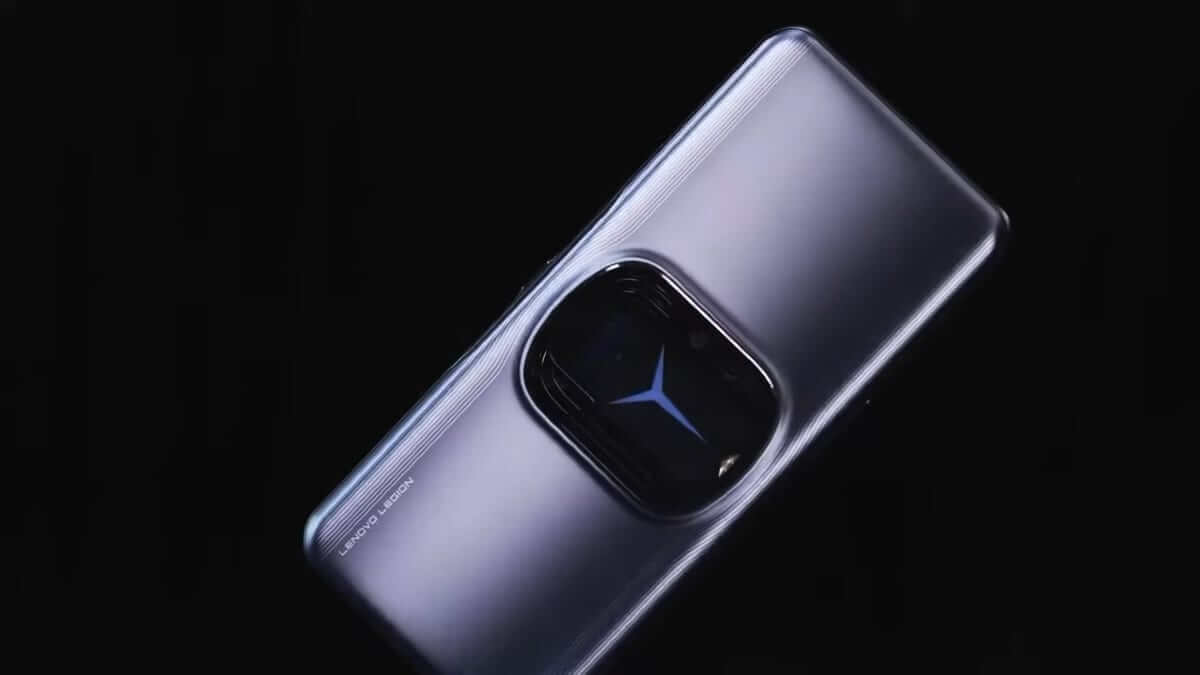 Overall, the Y90 measures 177 x 78.1 x 10.9 mm and weighs 252 grams. It will be one of the heavier smartphones on the market, mostly because it features dual fans for extra cooling as well as a pop-up selfie camera.

It will come in multiple color options such as : black, white, blue, cyan, green, gold, red, silver and gray.

For the time being, there is no information available regarding global availability or pricing.

New Lenovo ThinkBook Plus Is the Widest Laptop I’ve Seen