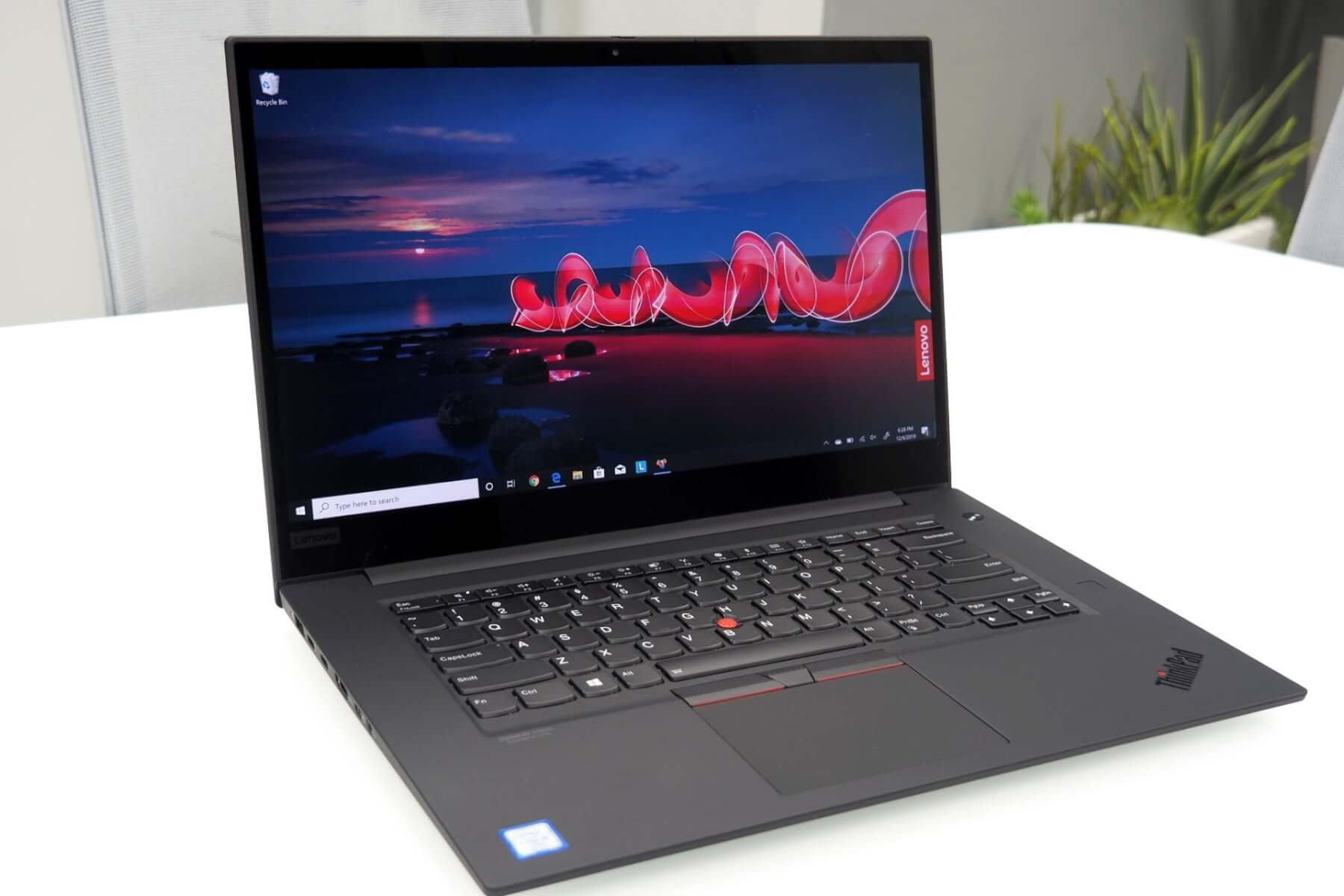 Lenovo just announced its brand-new ThinkPad X13s running on Snapdragon chips, as well as a fifth-generation ThinkPad X1 Extreme and new variants to the P-series and T-series.

According to the manufacturer’s website, “Built to perform and engineered to endure, our flagship laptops have you covered in the office, out in the field, and everywhere in between. Productivity-rich features like epic battery life, blazing-fast USB –C Thunderbolt® ports, and powerful processing keep you up and running.”

The X1 Extreme is performance-focused, running on a 12th-gen Intel Core i9 H-Series processor, and integrates vapor chamber cooling and integrated liquid metal thermal paste that produce up to a 10 % performance increase. The laptop runs on a 90Wh battery and has WiFi 6/6E and 5G connectivity.

Users will be able to track their laptop for up to 14 days, even when it’s turned off, due to its built-in tracking tech.

Among other capabilities, the device integrates Dolby Voice noise-canceling support, as well as a Dolby Atmos speaker system, and a 16-inch, 16:10 aspect ratio panel option with a refresh rate of 165Hz and 4K resolution.