LG G7 One and G7 Fit Announced, Both Coming to IFA Berlin 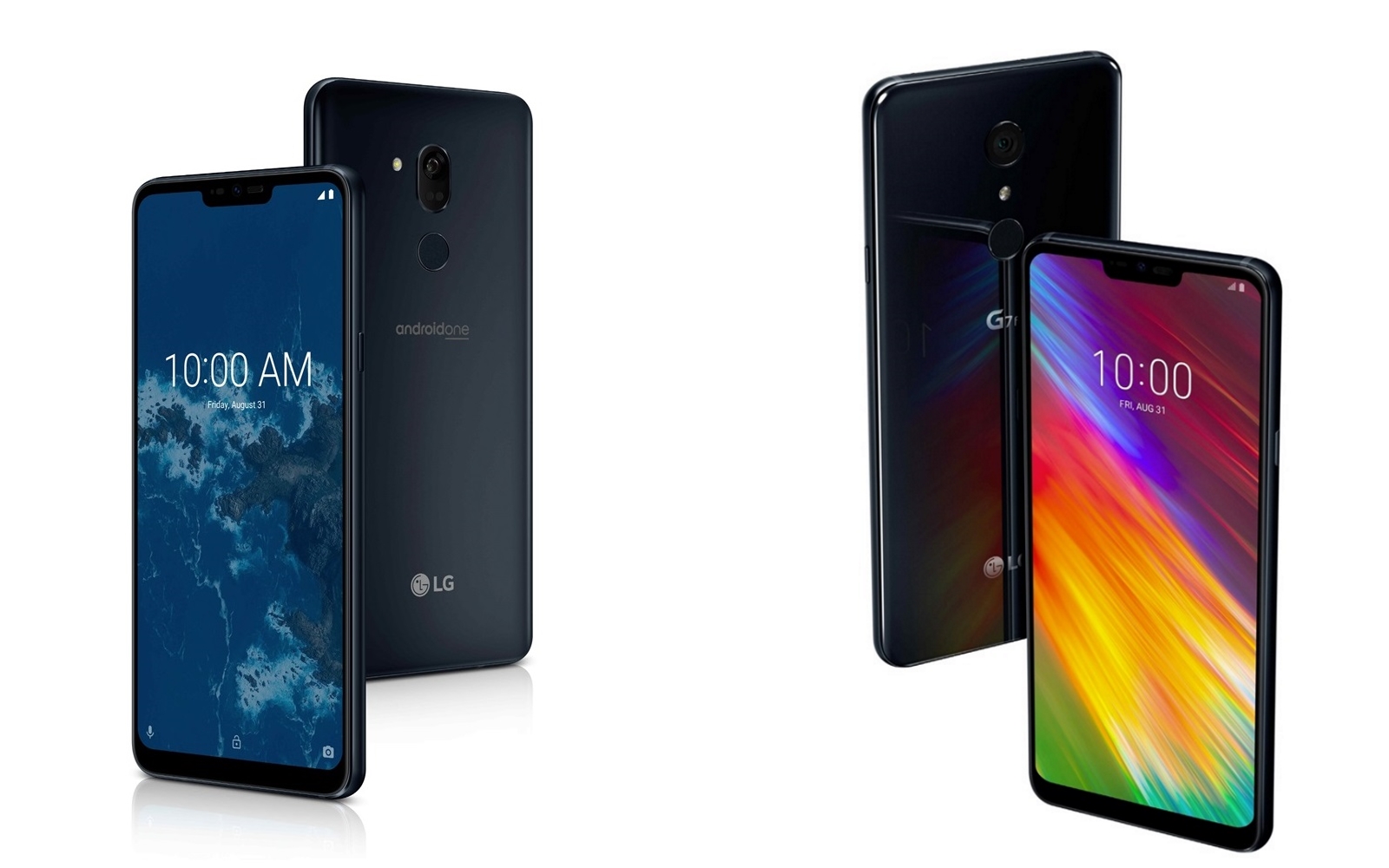 LG is really gearing up for IFA Berlin, as the company just unveiled the LG G7 One and the LG G7 Fit.

The G7 One is LG’s first Android One phone but that doesn’t mean you should expect lower-end performance. Instead, LG bucked the trend and is offering a Snapdragon 835-powered device with a 6.1-inch, 1440p display with a notch.

While there are decent specs like 4 GB of LPDDR4X RAM and a Boombox speaker just like the one from the LG G7 ThinQ, the G7 One unfortunately does not have the already-standard dual rear camera. Instead, it comes with a single 16 MP sensor with f1/6 aperture and an 8 MP selfie camera with f/1.9 aperture.

On the storage front there are only 32 GB. However, you’ll be able to extend that using a microSD card and there’s also a headphone jack. All of this is powered by a 3,000 mAh battery with quick charge and features labels like IP-68 rated and MIL-STD-810G certified.

For the budget-conscious, LG also announced the LG G7 Fit. This one shares most of its specs with the G7 One but swaps the processor for a Snapdragon 821, which means Bluetooth 4.2, not Bluetooth 5.0 like its bigger brother. The LG G7 Fit will also be available in two variants, 32 GB or 64 GB of storage, both of them featuring 4GB of RAM.

Also worth noting is that, while the G7 One obviously runs Android One, the G7 Fit sports the LG UX on top of Android 8.1 Oreo and also gives up the dedicated Google Assistant button.

Stay tuned for more updates and a real feel of the LG G7 One and G7 Fit. Both devices will be showcased at IFA 2018 and  we’ll be there on the showroom floor to see exactly how they perform.