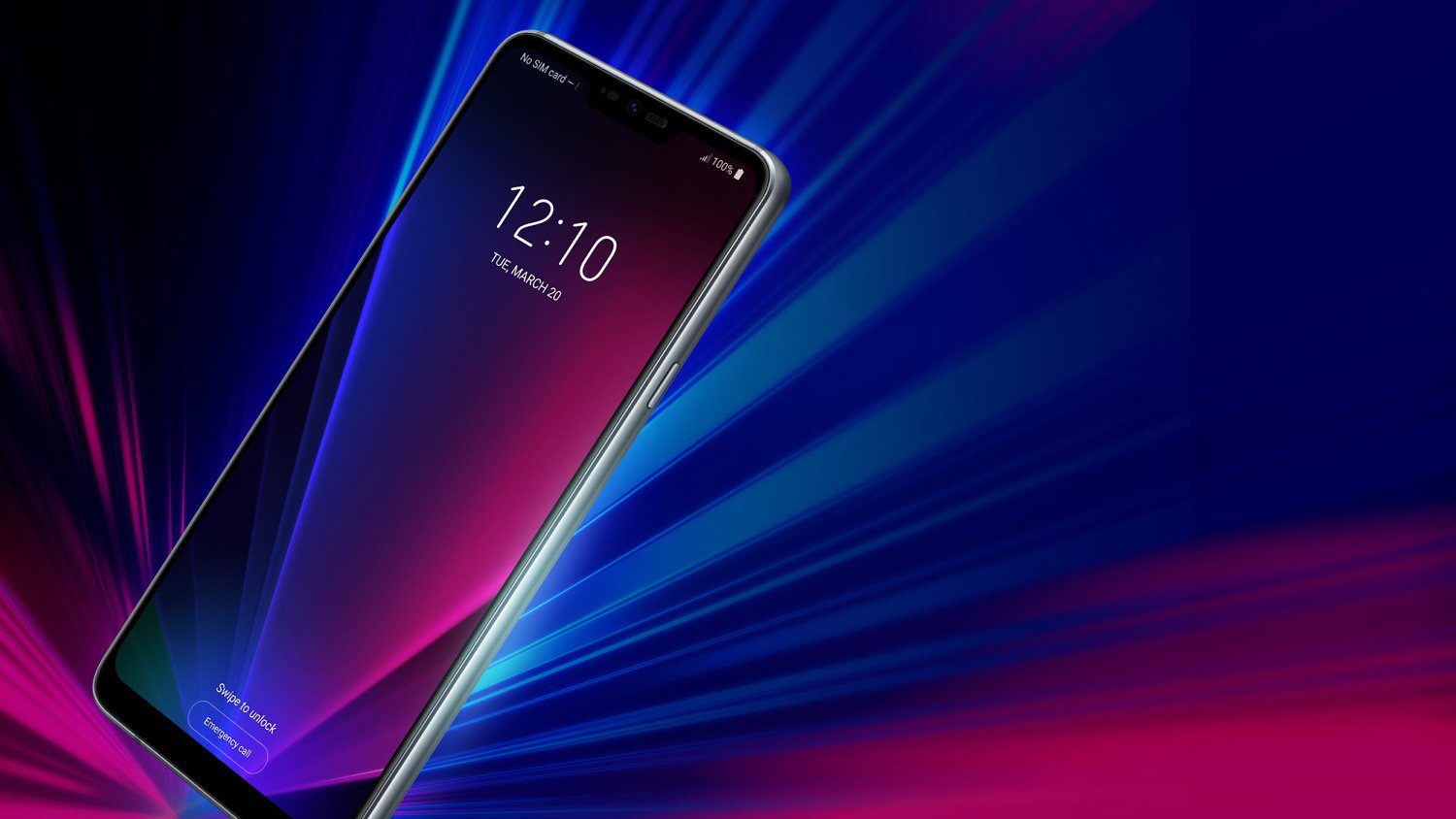 The LG G7 ThinQ smartphone will officially launch on May 2nd in New York, but that doesn’t mean you have to wait until then to see it. Notorious leaker Evan Blass just posted incredibly detailed, high-res images of the latest smartphone from LG. #mobilemagic

Blass has credibility when it comes to LG leaks as he was also the first to announce that the company renamed the device to LG G7 ThinQ. This rebranding made sense given it symbolizes the mobile division’s focus on AI technology.

LG has also put an emphasis on the display this time. The G7 ThinQ has been called “the brightest and most vibrant display on the smartphone market today.” The phone’s LCD display will offer a brightness up to 1000 nits (units of brightness), and users have the convenience of operating the phone in almost any lighting condition while also reducing power consumption by as much as 30 percent than the LG G6.

The phone’s screen will be taller than its predecessor’s as well. This means we’ll be looking at a 6.1-inch, 19.5:9 FullVision screen ratio accompanied by a bottom bezel that is almost 50 percent slimmer than that of the G6. In a recent press release, LG mentioned automatic display optimization depending on the content being viewed and six screen color settings that users can play with to allow users to customize the display to their liking. 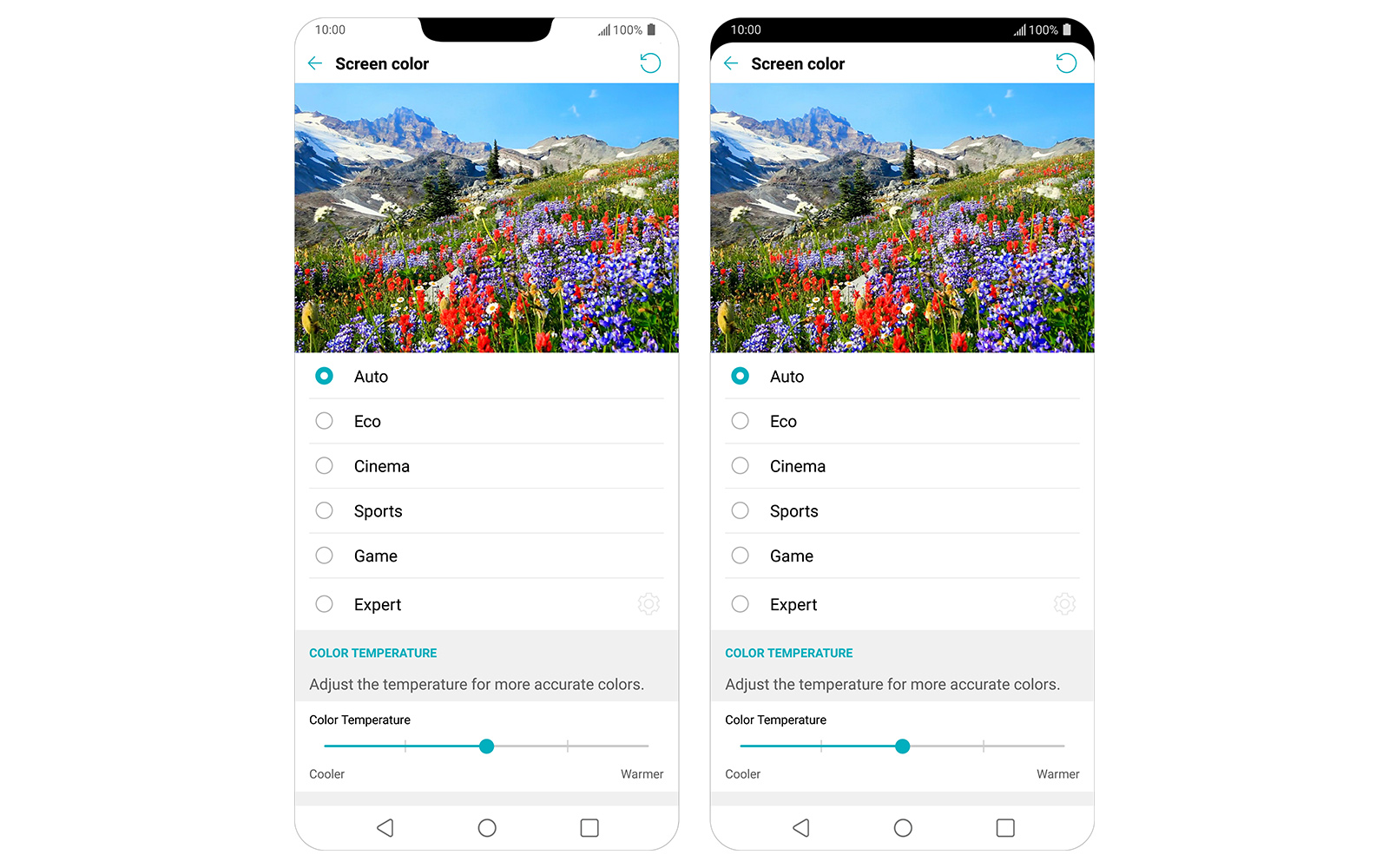 We were already expecting the G7 ThinQ to feature a remarkable 900 ppi (pixels per inch) display, which is in itself a breakthrough for smartphone pixel density. The Sony Xperia XZ Premium has an impressive 801 ppi screen, but most flagships today – iPhone X, Pixel 2 XL, Galaxy S9 – don’t cross the 600 ppi threshold.

Rumor has it that the G7 ThinQ may also debut an iris scanner for biometric authentication. Unfortunately, the leaked images above only show a rear fingerprint scanner placed underneath the dual camera. On the front, you can see the already familiar notch, a feature most 2018 flagship smartphones have embraced, and the profile of a Google Assistant button.

It also appears the handset has retained the 3.5 mm headphone jack, a fan favorite. Speaking of headphone jacks, we have heard that there is a custom DTS audio solution for this phone as well.

Other rumored specs include:

We’ll find out exactly what specs and features made it to the final product early next week – stay tuned!