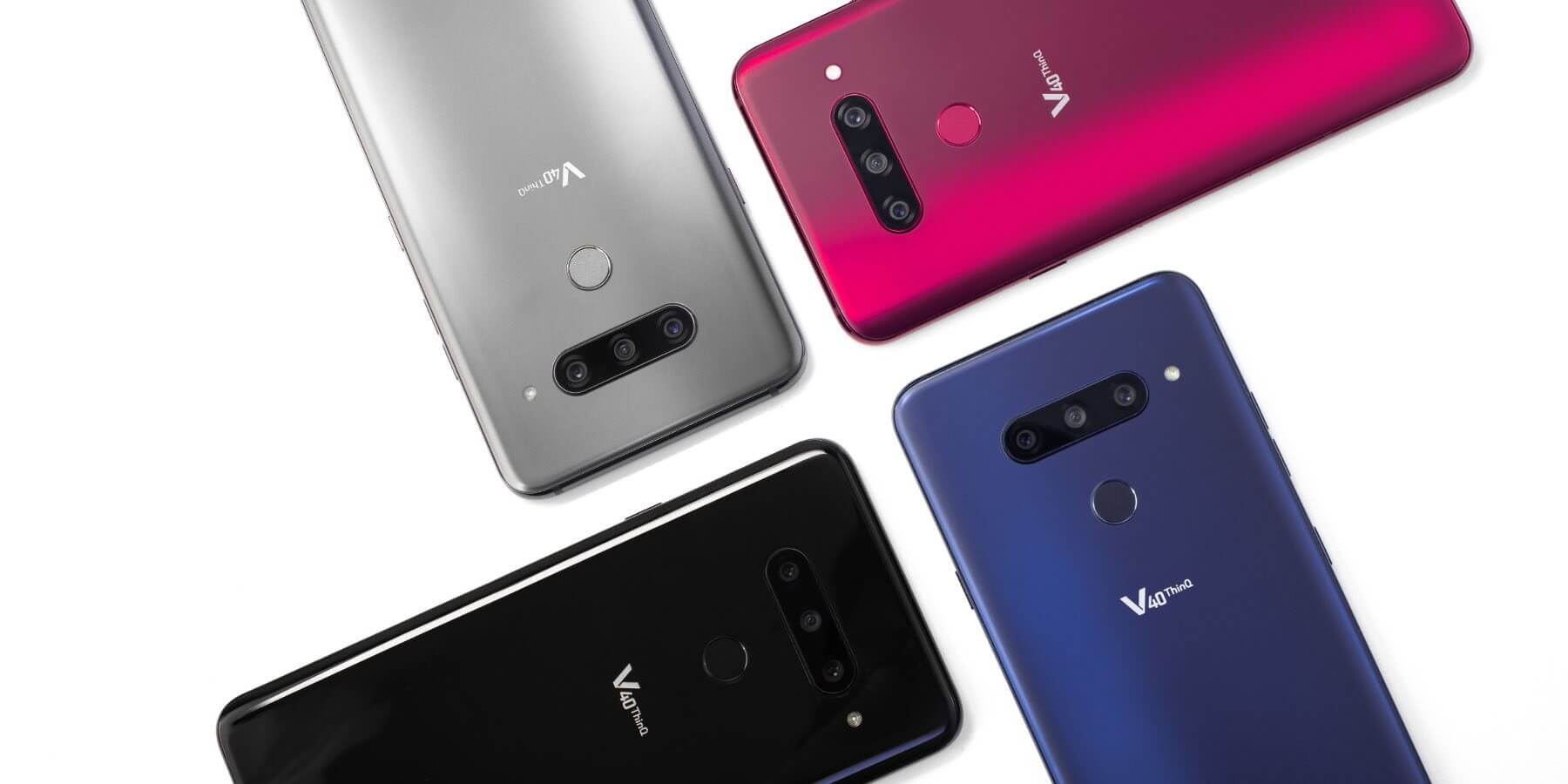 It’s confirmed now: the LG V40 ThinQ is the first phone to pack no less than five cameras in order to offer the users more shooting options. And more fun features too!

The cameras capture larger pixels – up to 40% larger that is-, while the set up holds a telephoto camera with 12-megapixels of resolution and a 45 degree, f/2.4 lens. This particular camera allows you to get much closer to your subject. There is also a super wide angle camera in the three-camera array set on the back with a 107 degree, f/1.9 aperture lens.

As far as the front cameras go, you can find a combination of a normal and wide-angle lens for selfies.

The cameras have a handful of features such as the Triple Shot, which snaps photos from all of the three rear cameras at the same time.

Cine Shot is even more interesting – the feature can help you create six-second cinemagraphs that can partially animate still photos. It sounds like a lot of fun already, right?

There’s also the Cine Video feature that we can remember from the LG V30, which allows the users to zoom in anywhere on the screen, not only in the center.

Obviously, the cameras are the star of the show, but the device has a whole lot more to offer. Take for example the 6.4-inch OLED screen that has HDR10 compatibility, which is great for playback and multimedia, delivering rich colors and great viewing angles. The screen has a small cut-out at the top for the notch but it’s so small, it’s very easy to ignore.

The rear fingerprint sensor is used to unlock the phone, while the sleep/wake button has been placed on the side.

It has a curved glass front and back, held together with a metal frame, which gives it a pretty sleek look, especially on the Aurora Black and Moroccan Blue color variants.

The phone is also pretty fast: it comes with a Snapdragon 845 chipset under the hood after all! LG V40 ThinQ boasts 6GB of RAM with a microSD card slot and a headphone jack, going against the trend.

The battery is a 3,300mAh cell that allows you to get a full-day use out of the device, depending how much you use it, of course.

Other specs include an IP68 water and dust resistance, the Boombox speaker and DTS:X 3D surround sound that is experienced best with wired headphones. 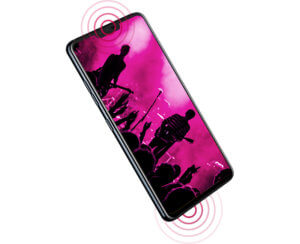 The phone will be officially launched on October 18th, but the pre-orders have already started on October 3rd in the U.S and you can expect this schedule to vary from region to region. The device’s price also varies a little: if you purchase it from T-Mobile, it will cost $920, while Verizon has it for $980.

For all you photo enthusiasts out there, this phone sounds like a dream. Are you excited? We sure are!