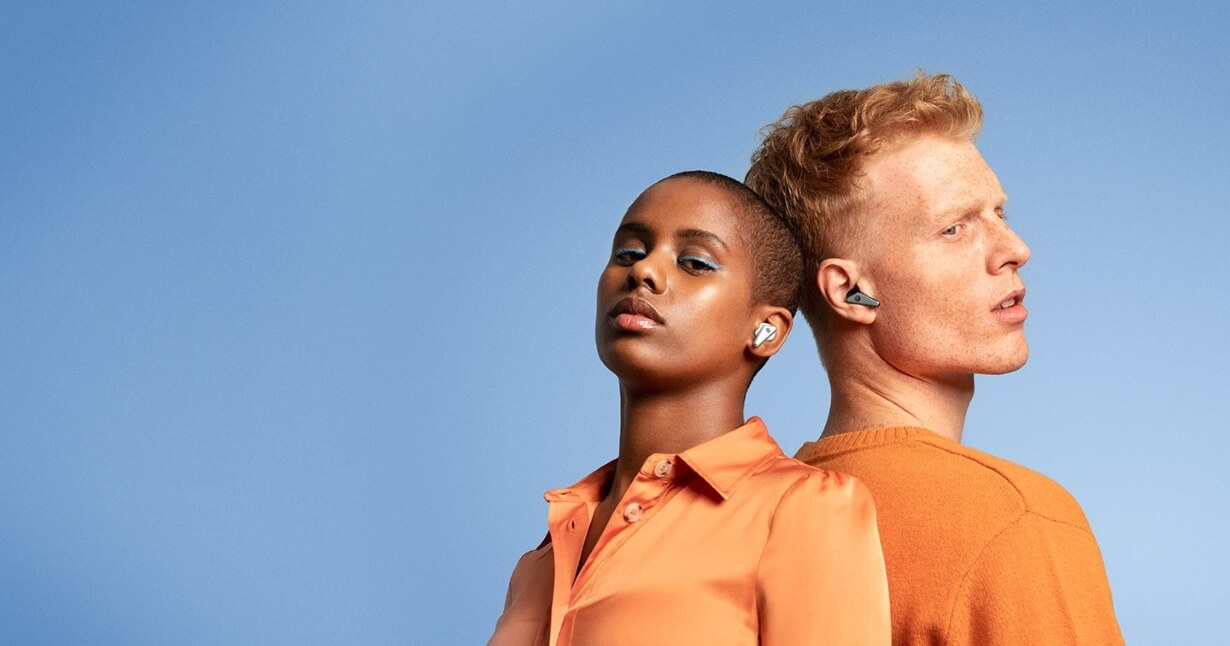 Danish audio brand Libratone is getting ready for IFA 2019 with a new pair of true wireless earbuds, the Libratone Track Air +.

Newly-available in a few key European locations (the UK, Germany, France to name a few) and China, the Track Air + separate themselves from the competition by using the latest Qualcomm SoC, the QCC5121 low-power audio System-on-Chip.

That means they support the Qualcomm aptX audio codec alongside the Bluetooth 5.0 wireless technology, all while offering a lower power consumption and increased battery life.

Considering the fact that the Libratone Track Air + weigh just 5.6 grams each, such light earbuds would, in theory, come with a short battery life. 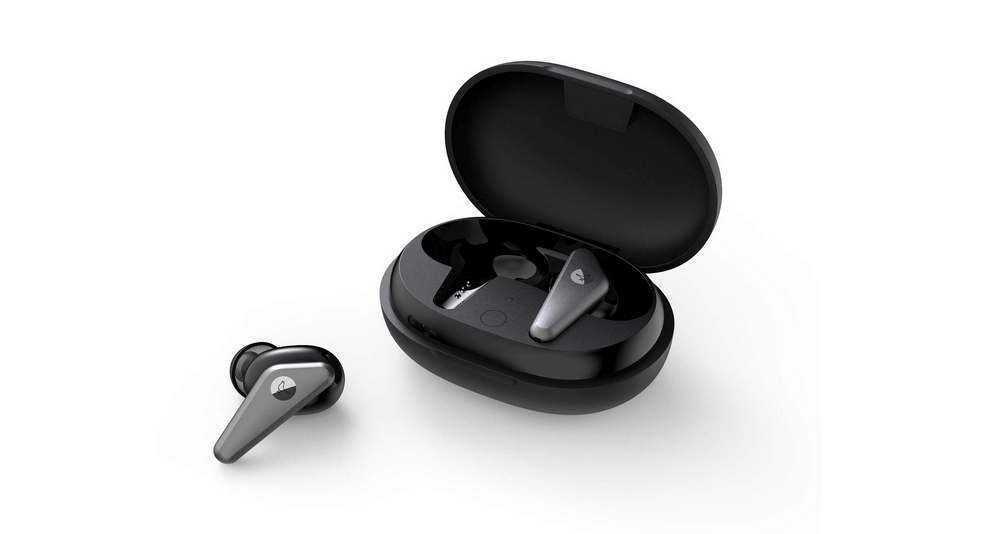 The case itself can be charged either by USB-C or using the Libratone Coil wireless charger.

The wireless earbuds also feature noise cancellation that can eliminate 30 dB of noise, have a dual mic for clearer calls and have customizable touch controls for picking up or skipping songs with a tap.

All of this retails for £179 on Amazon UK. You can find the Track Air+ in black or white on Libratone’s official website but, since they are newly-launched, there aren’t many reviews floating around.

As the company is one of the exhibitors at IFA in Berlin, we’ll pay a visit and report back with impressions on their new wireless earbuds.