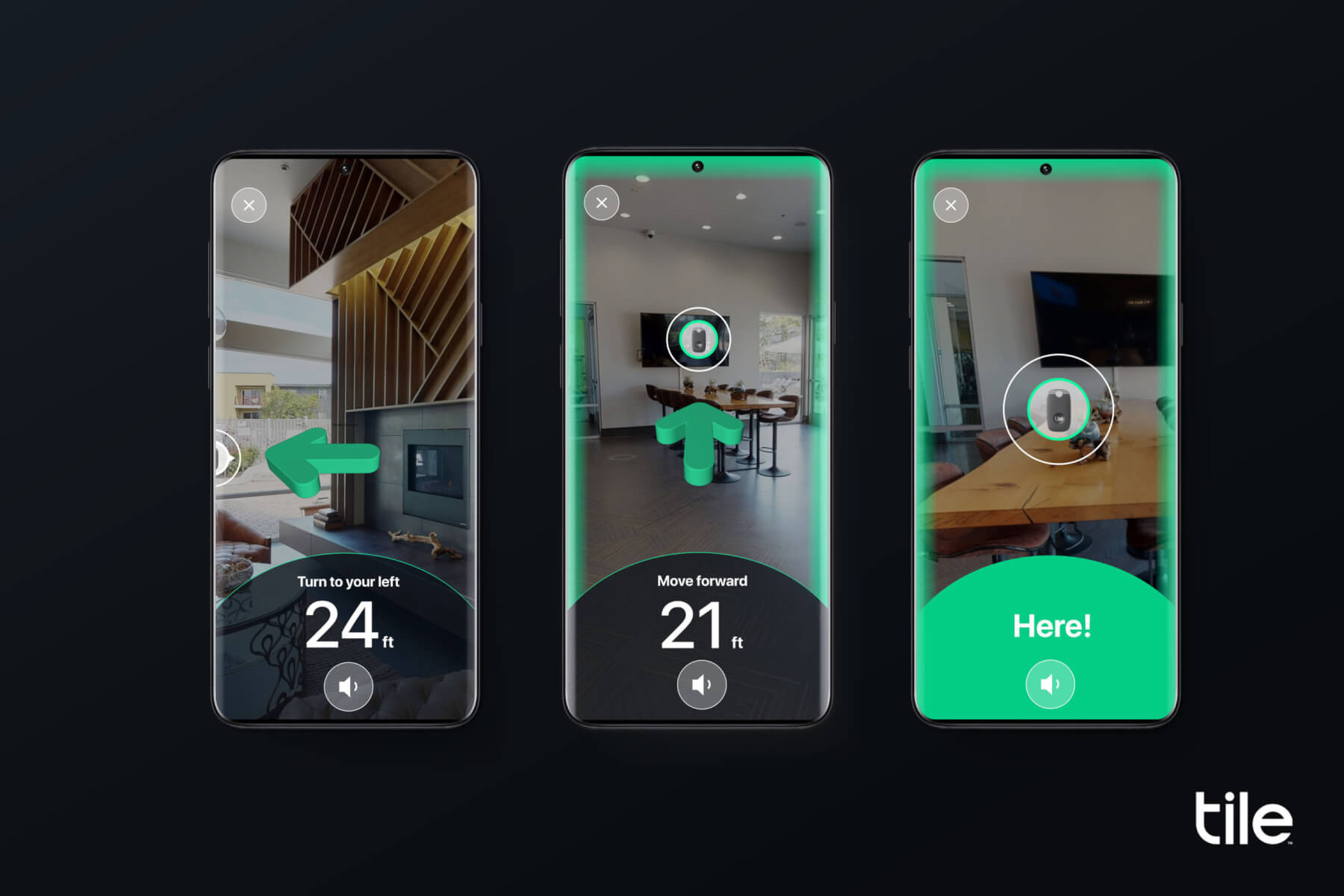 Nightmare fuel? Life360, the company who will buy and soon manufacture the popular Tile Trackers, is accused of selling the location data of millions of families and children using the devices.

A report published by TheMarkup on Monday claims that Life360 is basically selling location data to “virtually anyone who wants to buy it.”

“Through interviews with two former employees of the company, along with two individuals who formerly worked at location data brokers Cuebiq and X-Mode, The Markup discovered that the app acts as a firehose of data for a controversial industry that has operated in the shadows with few safeguards to prevent the misuse of this sensitive information,” says the report, which doesn’t name its sources as they continue to work in the data industry but want to whistleblow on these troubling practices.

According to it, Life360 shares user data, including location, to around a dozen data brokers who then turn around to sell it further to US government contractors – so basically anyone could potentially have access to it. The data in question includes not just location sharing and location ETAs but also location history and even family driving reports.

Chris Hulls, Life360’s CEO, told Markup that selling location data allowed them to offer free services. The company could also not “confirm or deny” the accuracy that it was one of the largest sources of data for the industry.

According to the Markup report, Life360 made $693,000 from selling location data in 2016 and $16 million in 2020, around 20% of its revenue, plus another $6 million by partnering with Arity, an analytics company focused on mobility data.

Considering Life360 will buy Tile Bluetooth trackers and get their hands on that data as well, it’s not hard to see where things might go next.

The popular Tile trackers are used by families in the US to locate their most important things – phones, keys, even pets and children.

Life360 claims that the report published by Markup is full of inaccuracies and told Gizmodo that they will release a statement on it in the following days.