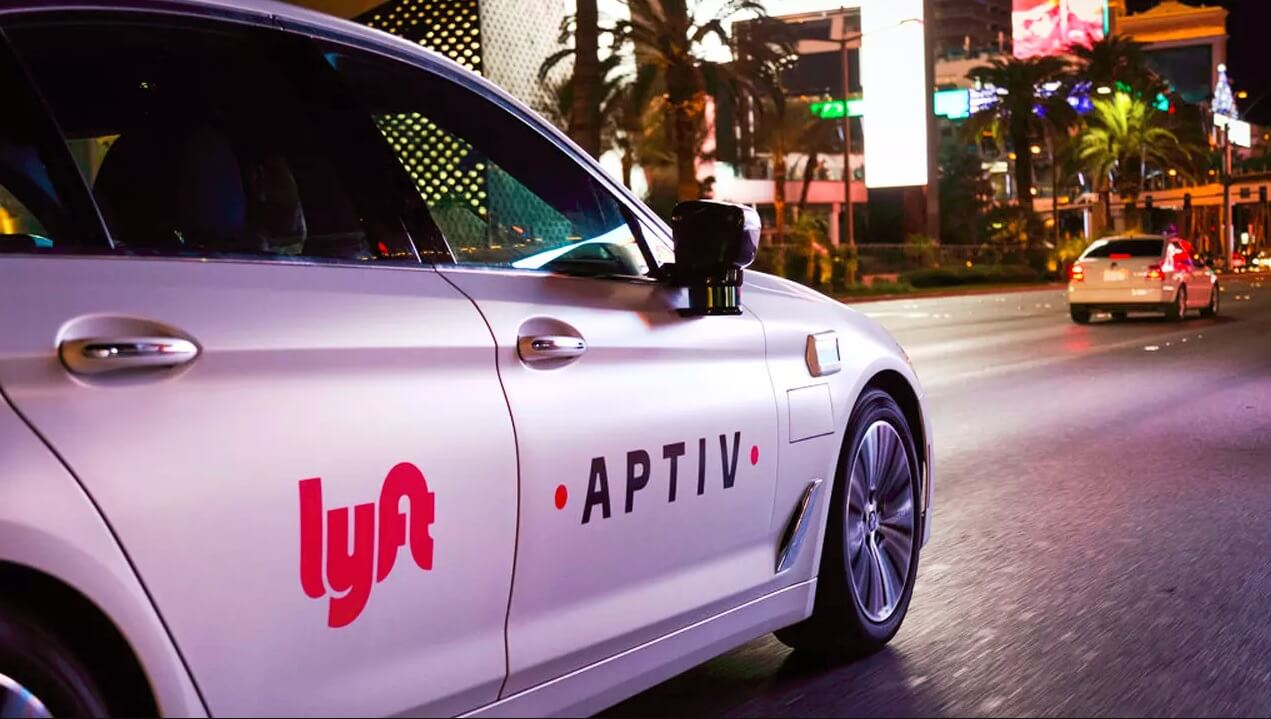 Waymo and Uber might have been testing self-driving technologies and cars for a while now, but Lyft is determined not to be left behind. The ride-hailing company has teamed up with Magna, the largest auto parts supplier in North America, to develop and manufacture their own autonomous car systems. #automagic

Magna, known for supplying crucial auto parts like seats or mirrors to car manufacturers like BMW and Mercedes-Benz, has invested $200 million in Lyft equity as part of their new agreement to join forces and launch autonomous cars. In this new deal, Magna will focus on supplying the automobile parts while Lyft works on development of autonomous tech. Both companies plan to share resources with their employees and once completed, Magna plans to make parts available to all car manufacturers.

Although this partnership is an important step towards Lyft’s dream of autonomous cars, this is not the first time Lyft has partnered with other companies in order to get a slice of the autonomous vehicle market. The company has previously worked with NuTonomy, Ford, General Motors, and even Waymo. It also has its own engineering space in Silicon Valley, a space they refer to as “Level 5.”

It seems like it won’t be long until ride-hailing services and self-driving vehicles go hand in hand.