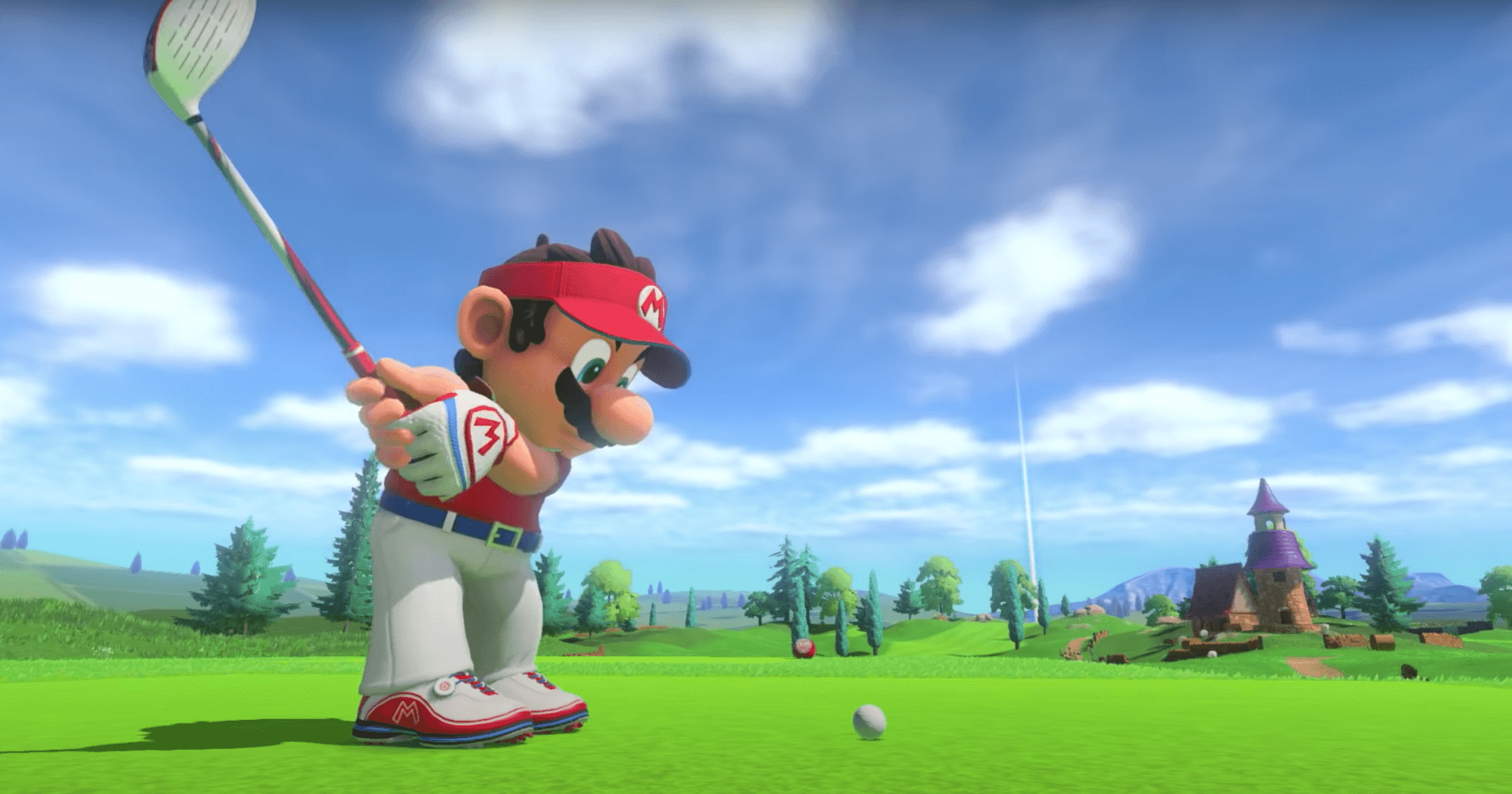 The first set of updates have come to Mario Golf: Super Rush!

First, Toadette has been added as a new playable character, finally joining her counterpart Toad on the golf course. She specializes in speed and accuracy, with her swing control particularly useful for players interested in accuracy. Her Special Shot uses a Pickax (for extra accuracy) and her dash, for the movement-based modes, throws turnips at opponents.

Oh, and with Toadette there will be improved motion controls.

Second, a New Donk City-inspired map has been added to the game. The map will be an 18-hole course playable on Standard Golf, Speed Golf, and Solo Challenge modes.

Finally, developers have added a Ranked Match mode for online competitive play. Ranked Match will be available for Standard and Speed Golf Modes, with character outfit and color rewards offered each month for achieving a certain rank.

For the month of August, players who reach A-rank of higher will be able to select Red, Blue, or Yellow Yoshi on the character selection screen.

For a full rundown of the update, check out Nintendo’s associated post.