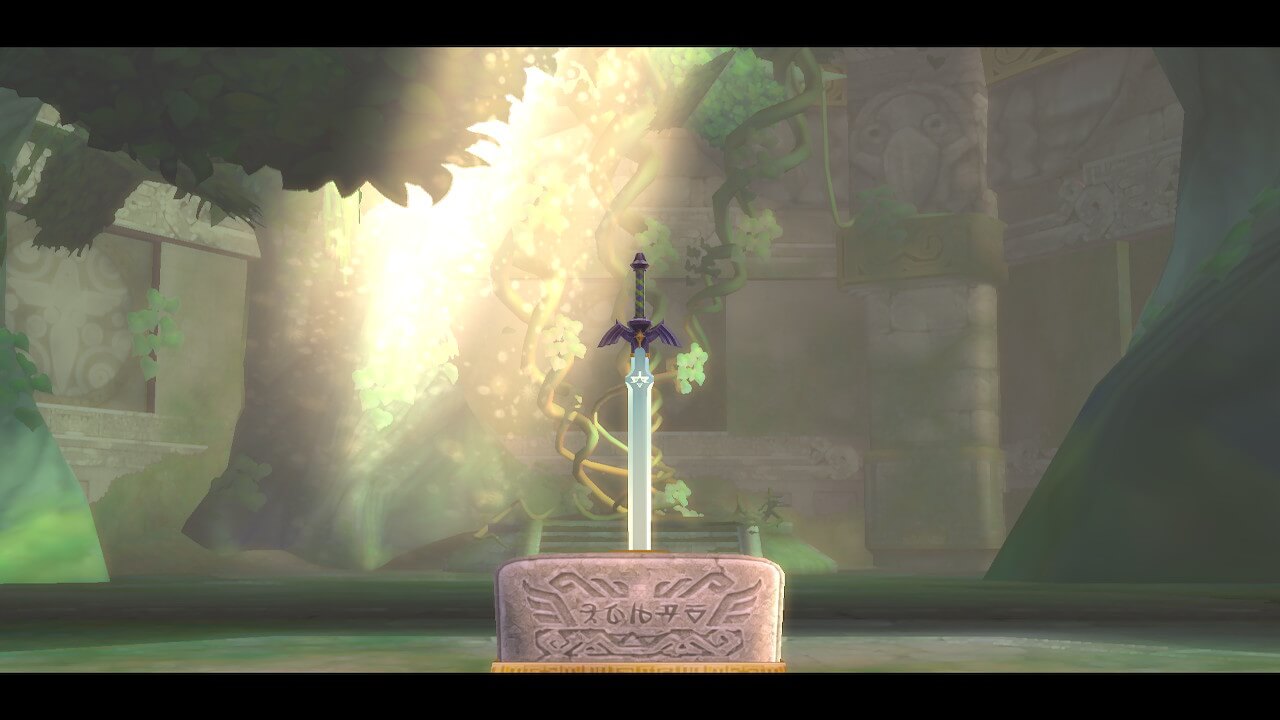 As time goes on, the older, classic games are getting harder to play and find. For justifiable reasons, video game fans have been calling on companies to start preserving games. It’s a question of access, keeping the old games alive and into the hands of more players.

So what does a game like Legend of Zelda: Skyward Sword HD tell us about the direction of video game preservation?

Skyward Sword HD is an HD remaster of the 2011 Wii title, making its triumphant return to the Nintendo Switch 10 years later. The long maligned 3D Zelda game finally had a chance to realize its full potential with a series of necessary quality of life changes, including dialogue fast-forward, cutscene skipping, and button controls, to name a few. 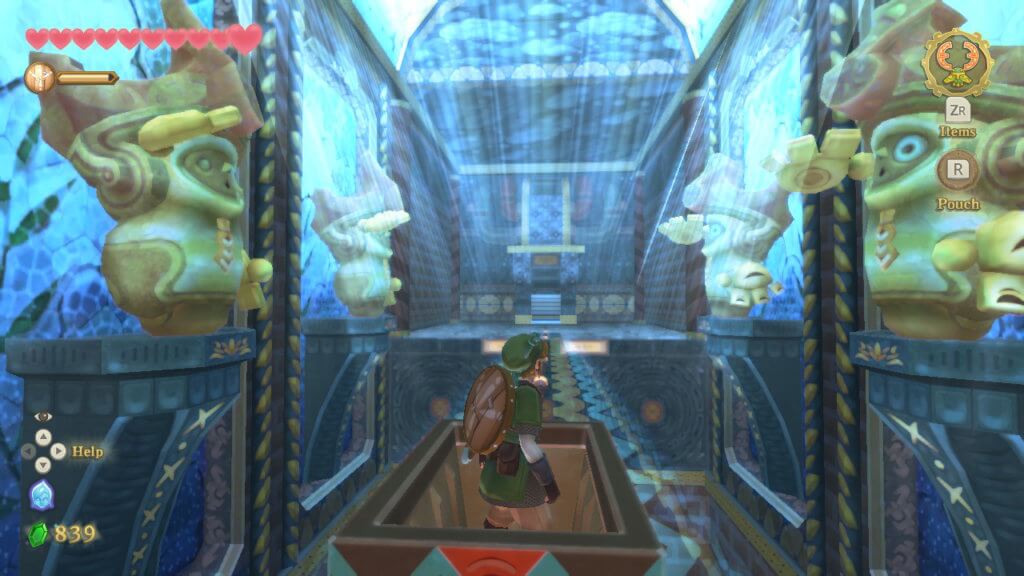 The graphics have been noticeably revamped from the original.

Don’t get me wrong. I’ve enjoyed my play through of Skyward Sword HD. It’s a nice contrast to the other 3D Zelda game on the Switch, Breath of the Wild, thanks to its more traditional focus on dungeons and weapon progression. It was also nice to revisit the world of Skyloft. I completely forgot about some of the adorable side quests, pretty well designed items, and the interesting character met throughout the game.

But the price to pay to play this game once again is steep.

Remasters, remakes, and definitive editions seem to be the video game industry’s answer to video game preservation. Take an older game that’s largely not available to most games now and repackage it for full price.

Xbox, however, has been a model for video game preservation, both with Xbox Series X|S being completely backwards compatible and with the vast library of already digitized games present on Xbox Game Pass. For context, the PlayStation 5 is only compatible with PS4 games and Sony’s game streaming or digitized services are not as robust as the Xbox Game Pass. 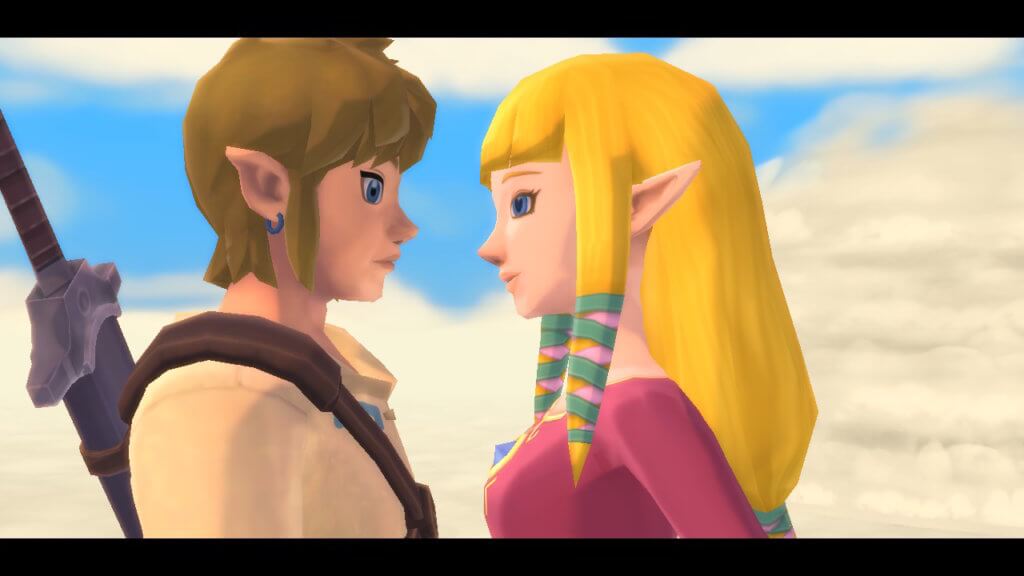 The lovable friendship between Link and Zelda is worth a revisit, but for $60?

Nintendo has taken a completely opposite route as the other two major companies. The Switch is not backward compatible with the company’s older consoles, nor has Nintendo built out a strong library of its retro-titles. Nintendo Switch Online users do have access to some, but only NES and SNES are offered on the platform. There’s no news on whether Nintendo is planning to add Nintendo 64, GameCube, Wii, or Wii U games to the Online service like they did for the Virtual Console. There’s also no indication that the Virtual Console will make its return.

What’s clear about Nintendo’s model is that it is less about game preservation and more about profiting off game inaccessibility and nostalgia.

Think about the countless games Nintendo has ported or brought over to the Switch without much in the way of a substantial update but charged full price for(original console in parenthesis). Tokyo Mirage Sessions #FE Encore (Wii U), Pikmin 3 Deluxe (Wii U), Xenoblade Chronicles Definitive Edition (Wii), Super Mario 3D All-Stars (Nintendo 64, GameCube, Wii), just to name a few.

Price aside, it is nice to have the games on current generation consoles. But it’s still only a small selection of all the games.

And more importantly, what happens when Nintendo moves onto the next console generation? Any games made specifically for a console will become obsolete when the company moves onto a different form of cartridge (or if gaming moves completely digital).

It’s not so out of the question that this could happen – several big games like Ocarina of Time and Majora’s Mask were ported to the 3DS (after ports to the GameCube), Wind Waker to the Wii U, yet none of the games are playable on the Switch. 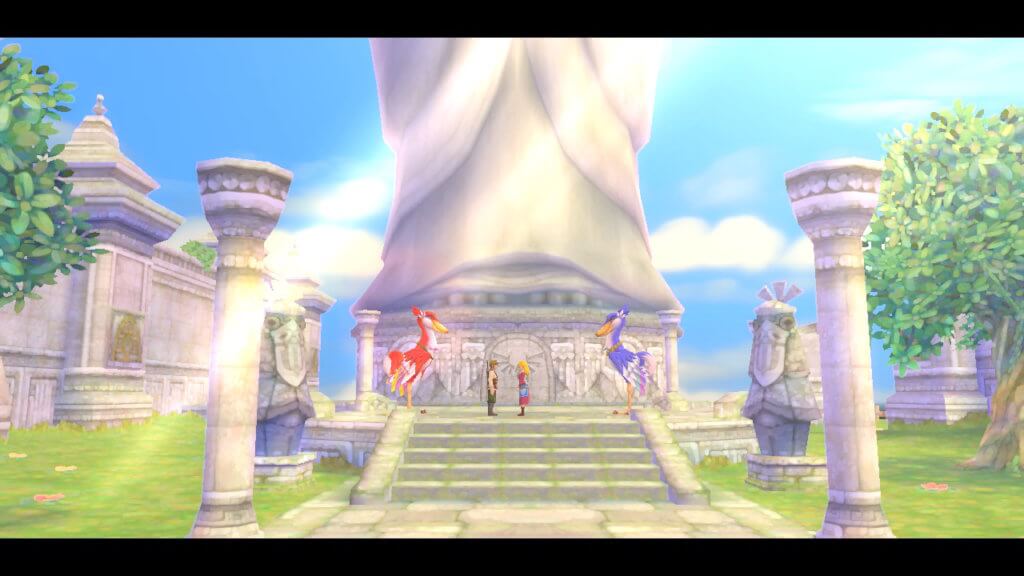 Game preservation and remasters can be synergistic, but it’s unfortunate they often aren’t.

Nintendo and other companies should take a consumer-centered approach to game preservation and bring all the games to an online platform like Xbox Game Pass. It’s not a perfect solution, but there’s merit to the flexibility of Game Pass to work across console generations.

Alternatively, if things continue this way, to play games from previous consoles we might just have to pay the exorbitant amounts to buy an older console and the game. Or we’ll have to shell out for games like Skyward Sword 4K or Extra Brilliant Diamond or Xenoblade Chronicles Definitive Edition (For Real This Time).

Skyward Sword HD is a great remaster. But it’s an unsettling reality and harbinger for game preservation.