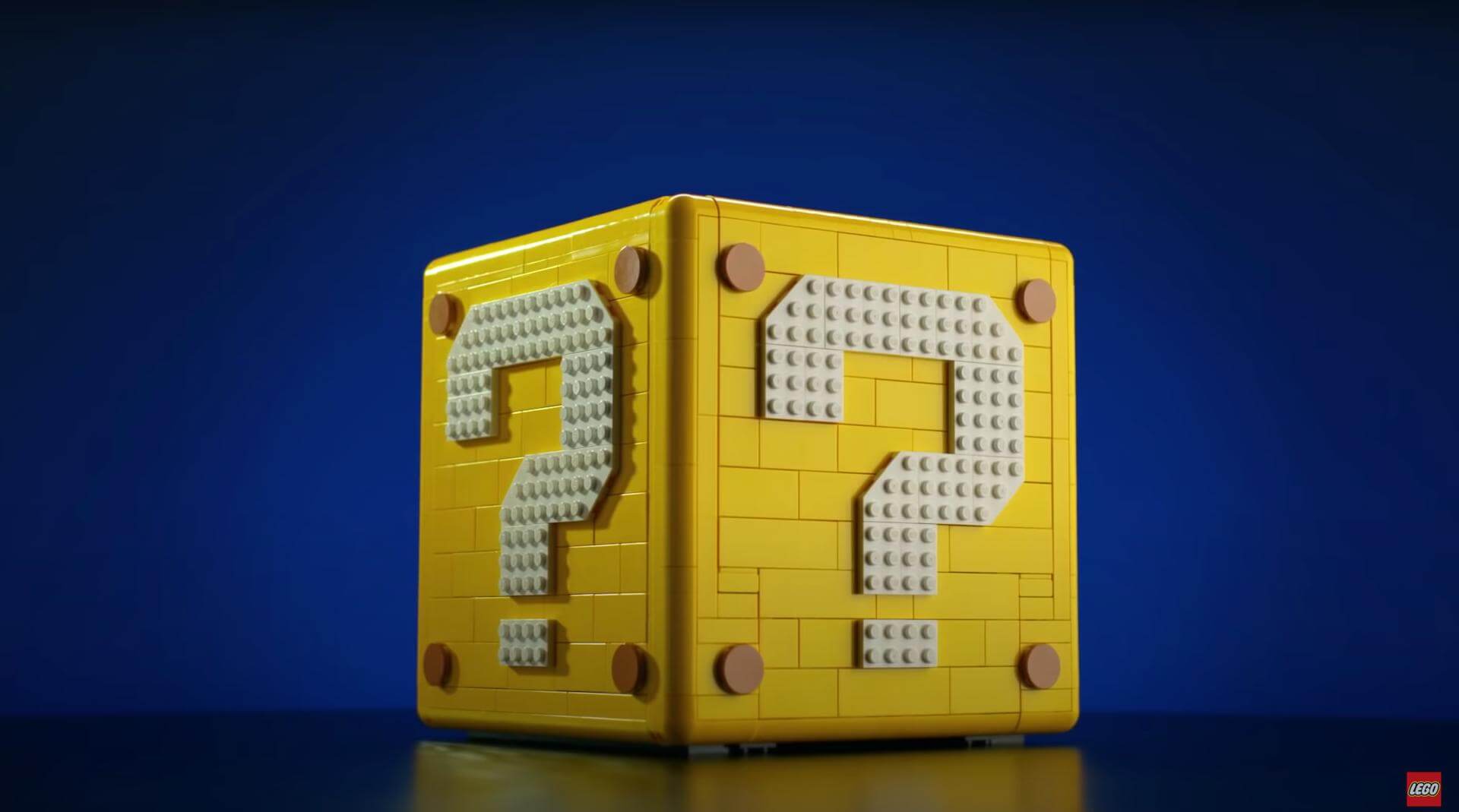 Nintendo and Lego have announced a mystery! That is, a mysterious Super Mario Lego Item Box.

In the announcement video posted on YouTube, the two companies showed off a new Mario-themed Lego item, this time based off the item boxes found across the Super Mario series. However, instead of a power-up appearing from the box, four iconic stages and areas from Super Mario 64 burst out.

The four areas include Peach’s Castle; Bomb-omb Battlefied; Cool, Cool Mountain; and Lethal Lava Land. Each area is filled to the brim with references, including King Bob-omb at the top of the mountain, the Penguin and penguin baby in at the bottom of Cool, Cool Mountain, and simple figures of several of the franchise’s characters.

However, some other Super Mario Lego creations will start to phase out of production. As VGC notes, the UK Lego Website has listed the Boomer Bill Barrage Expansion Set, Whomp’s Lava Trouble Expansion Set, and the Builder Mario Power-Up Pack as ‘retiring soon.” All three sets are designed to be used with the Adventures with Mario Starter Course, a Lego version of the 2D Mario levels.

This could be an indication that some of the earlier Super Mario x Lego items will begin to retire. Given that the Mario x Lego collaboration was part of the Super Mario 35th Anniversary, it would also make sense that these items would be discontinued after the promotional period.