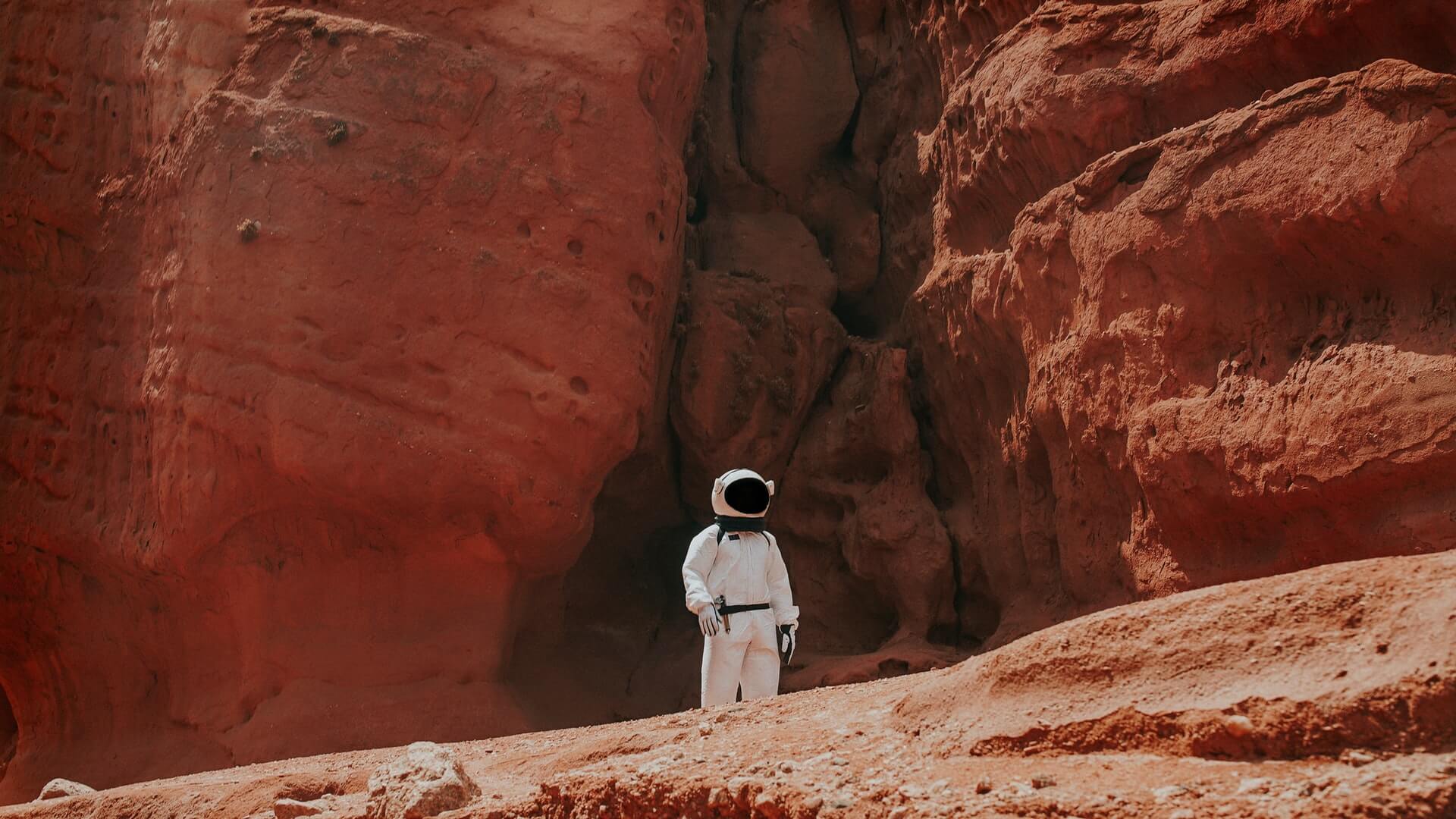 Photo by Nicolas Lobos on Unsplash

New footage and pictures that were recently released by NASA show a teasing glimpse into Mars 2020, a rover mission by NASA’s Mars Exploration Program. The video shows the rover Perseverance’s final minutes of its entry, descent, and landing (EDL) on Mars, a phase which is often referred to as “seven minutes of terror” because the sequence is so harrowing and happens faster than the radio signals’ ability to reach Earth. This took place on 18 February and marks the final stages of a voyage that began more than six months ago, back in July.

The three-and-a-half-minute video was released by NASA on 22 February and contains footage from 5 different cameras attached to the rover. The video was recorded after the spacecraft passed through an atmosphere with a temperature of 1.300°C and shows the 1-second deployment of the rover’s 150-pound parachute followed by the about 9.5-kilometer descent to the surface.

“This landing is one of those pivotal moments for NASA, the United States, and space exploration globally – when we know we are on the cusp of discovery and sharpening our pencils, so to speak, to rewrite the textbooks,” said acting NASA Administrator Steve Jurczyk. “The Mars 2020 Perseverance mission embodies our nation’s spirit of persevering even in the most challenging of situations, inspiring, and advancing science and exploration.”

The first images of the landing site of Jezero Crater were sent by Perseverance immediately after touchdown while the rover also provided mission control with the first audio recording of sounds on the Red Planet. A part of the recording was made available and includes the sound of the wind blowing at 5-mile-per-hour.

Biden also took to Twitter to offer his congratulations to the NASA team for their efforts and the successful landing of the rover:

Perseverance, or “Percy,” as the spacecraft was nicknamed by mission control, is the most sophisticated rover that NASA has managed to build so far. Its job involves the exploration of the landing site, the Jezero Crater, which used to be a lake over 3.9 billion years ago, while it also searches for any sign of microfossils that might be found in the Martian rocks or soil.

However, NASA’s plans do not end here. The agency’s future missions will focus on collecting the samples that are to be gathered by Perseverance after which they will be returned to Earth for study. These follow-up missions are scheduled to be accomplished by the 2030s.

“The mission itself personifies the human ideal of persevering toward the future and will help us prepare for human exploration of the Red Planet in the 2030s,” added Jurczyk.

Perseverance isn’t the first robot that managed to capture its arrival on Mars. Percy’s predecessor, Curiosity, is another car-sized Mars rover that landed on the Aeolis Palus plain inside the Gale crater back in August 2012 as part of NASA’s Mars Science Laboratory mission. At that time, Curiosity’s landing video was taken by the Mars Descent Imager camera (MARDI) which snapped hundreds of photos just as the robot was going through Mars’ atmosphere. 297 of these photos were then combined into a 1-minute video that shows the rover’s descent. Curiosity is currently still operational, and as of 24 February 2021, has been on Mars for 3124 Earth days.