Martin Shkreli, The 'Pharma Bro' Who Raised A Drug Price By 5000%, Is Out Of Jail And Launching A Crypto Pharma Company 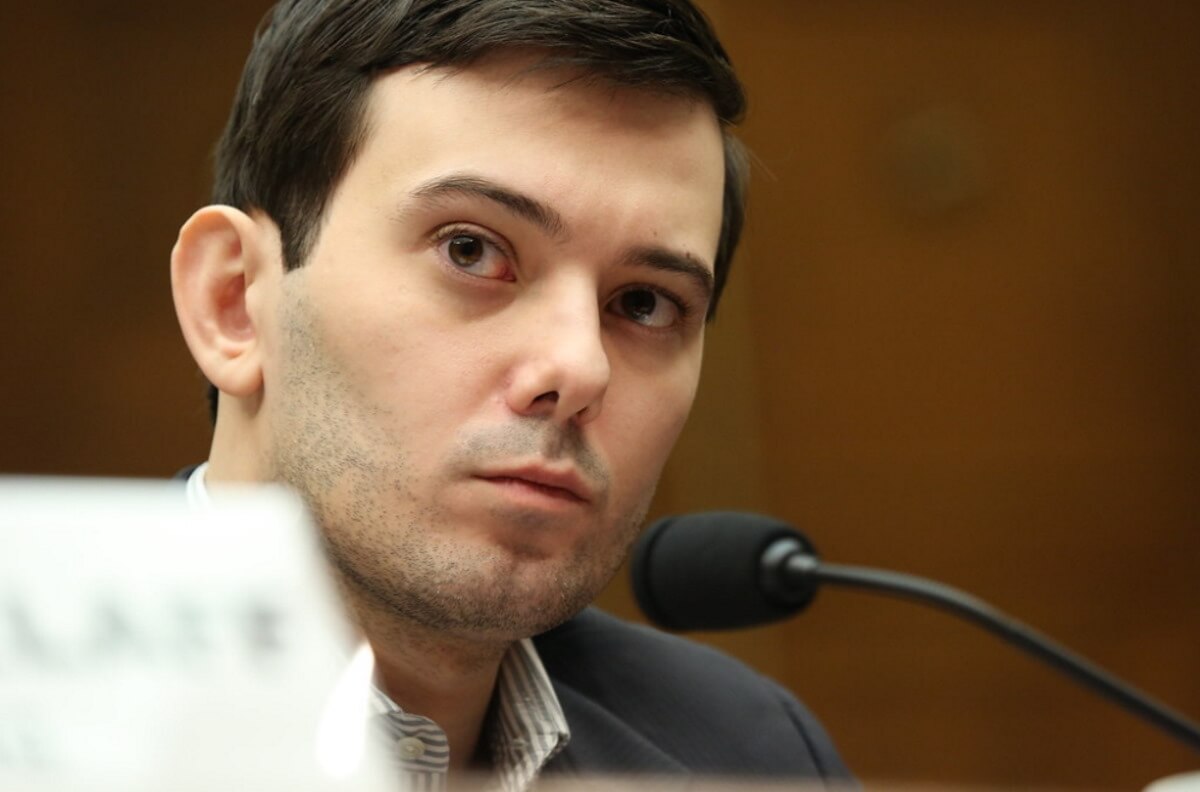 Martin Shkreli, The ‘Pharma Bro’ Who Raised A Drug Price By 5000%, Is Out Of Jail And Launching A Crypto Pharma Company

Martin Shkreli made headlines a few years ago, as he raised the price of a medication by more than 5000% percent and trolled the internet by offering $5,000 for a strand of Hillary Clinton’s hair.

The only reason you haven’t heard from him much lately is that he was serving a seven year federal prison sentence for securities fraud but now, with his early release, that’s set to dhange.

Martin Shkreli is now back in the public eye with his new company, Druglike, which wants to “democratize the costs of drug discovery” using crypto technology.

You’d think going to jail for a few years might dissuade someone from going back to their old ways and perhaps Shrkreli has changed, though the fact that his new company is based on the blockchain does raise a few red flags.

In the press release announcing the project, Shkreli said  that “Druglike will remove barriers to early-stage drug discovery, increase innovation and allow a broader group of contributors to share the rewards.”

“Okay, so we have a shady ex-pharmaceutical executive known for doing the opposite of democratizing the costs of medicine joining forces with a digital infrastructure that doesn’t even really exist yet…what could go wrong?”

If you want to learn more about Shkreli and why he has the “Pharma bro” nickname, this Hulu documentary will be very entertaining.

Martin Shkreli, The ‘Pharma Bro’ Who Raised A Drug Price By 5000%, Is Out Of Jail And Launching A Crypto Pharma Company