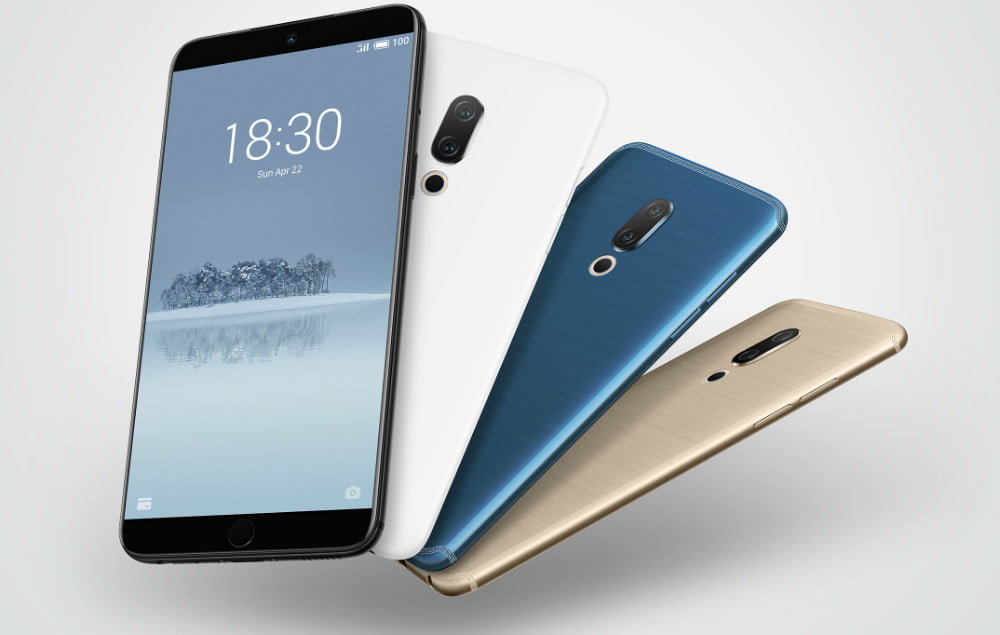 The three new smartphones – Meizu 15, Meizu 15 Plus, and Meizu 15 Lite – are a nod to the company’s 15th anniversary this year. All of them defy expectations, ignoring the ever-present notch and 18:9 aspect ratio that most flagship phones sport these days. Instead, Meizu has slimmed the side bezels, going for a 83.4% body-to-screen ratio.

Besides taking a different route than its competitors, what do the devices have to offer?

The Plus version comes with a bigger screen, more RAM (6GB), larger battery battery (3,500mAh) and better processor, the Exynos 8895. The Exynos 8895 is also used in Samsung S8.

Finally, the Lite model ditches the Super AMOLED screen and the dual-lens camera for a 12MP sensor with an f/1.9 aperture. It also sticks with 4GB of RAM, 64GB of storage, and just a 3,000mAh battery.

As unexpected as the phones are, they don’t seem to upending smartphone design trends. That said, the price tags should be alluring. Launching April 29th, the Meizu 15 will sell for around $400 for 64GB or $445 for the 128GB, with the Lite selling for $270 and the Plus for $475 (64GB). You won’t be able to find these phones in the UK or US, but they will be sold in China as well as other markets.