Meizu Zero Is a Smartphone With Absolutely No Ports, Not Even A SIM Card Slot 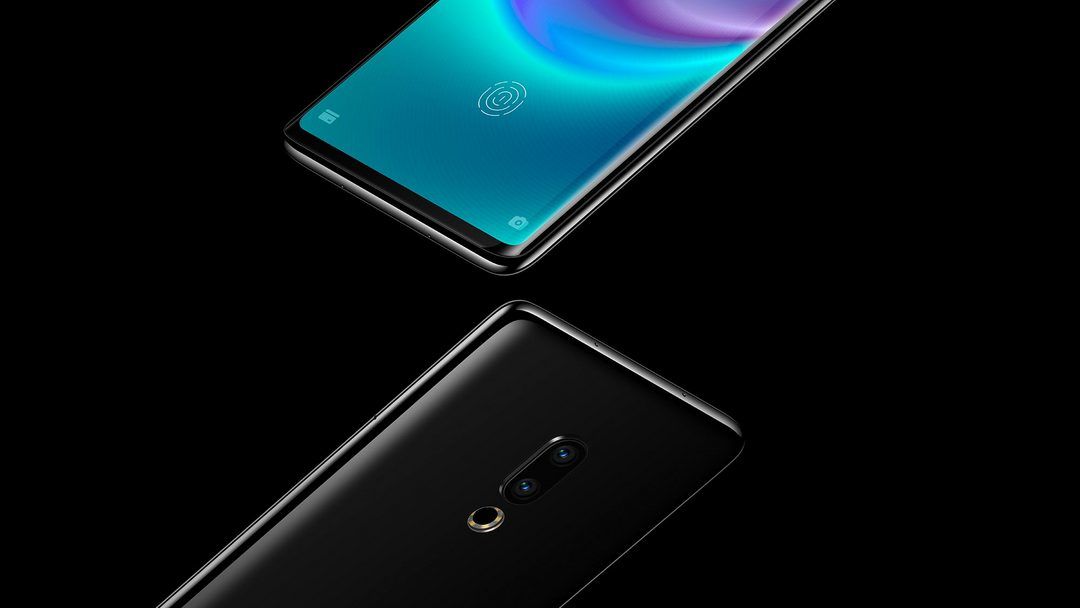 Thought losing the headphone jack was a terrible idea? Then Meizu’s latest flagship, the Meizu Zero, has a big chance of giving you an eye twitch.

And yes, it’s all about wireless charging! Meizu claims its Super mCharge Wireless technology can go up to 18W, double the speed of Samsung devices. It also calls the Meizu Zero “the world’s first holeless phone,” something that’s true if you disregard the cameras. In any case, all this minimalism made the Zero IP68 rated against water and dust.

The SIM card slot was replaced by eSIM technology and the side buttons by a haptic feedback system. As for what’s under the hood, the only spec announced so far is last year’s flagship Snapdragon 845 chipset.

Fortunately, Mobile World Congress 2019 kicks off a month from now so we won’t have to wait long to see just what Meizu Zero has to offer.