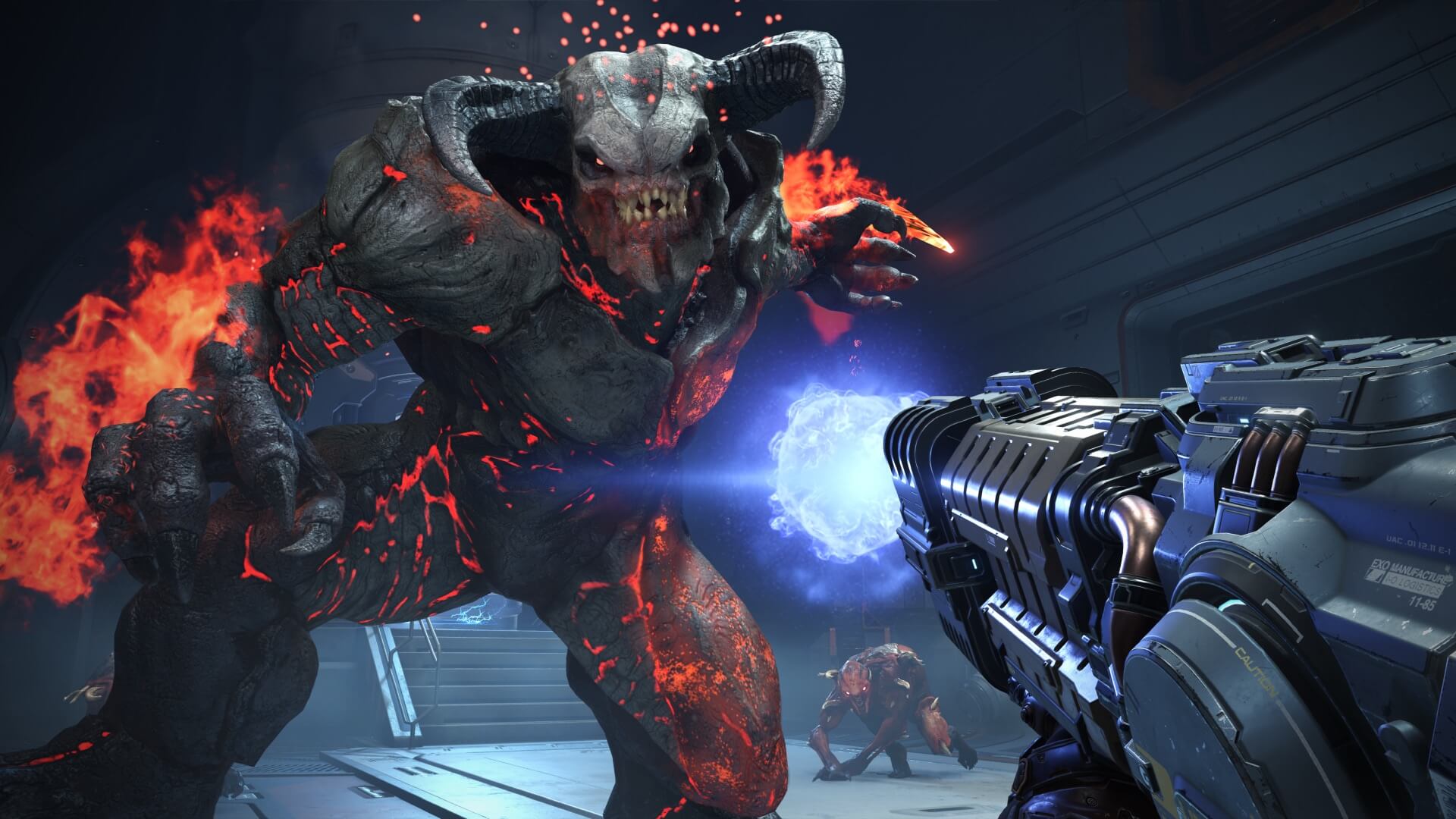 Sociopathic managers, unclear expectations, unpaid work and lies hiding under a handshake and a smile, plus threats about ending your career –  and the list goes on. What happened to the composer Mick Gordon working on Doom Eternal for id Software and Bethesda is a hauntingly familiar experience, shared by many who have contracted or worked freelance for a big corporation.

“I never quit Doom. I quit a toxic client,” says Mick Gordon. He then proceeds to outline how he saw his reputation destroyed after working overtime, for months, with no pay and, in the case of the soundtrack itself, without even a contract.

“The DOOM Eternal OST was a mess.

It was announced, with my name attached, and made available for pre-order before I was contracted to produce it. Despite my alarm and constant appeals Marty refused to do anything about the situation, leading to a nine-month delay before I could start work,” he says.

If you haven’t had an experience like this, taking 30 minutes of your time to read Mick Gordon’s statement will be an educational exercise in all the things that can go wrong working for a company the size of Bethesda’s. You can read his full statement here and find the very short summary below.

For those who missed the initial debacle, Mick Gordon is the composer hired to do the soundtrack for Doom Eternal, a critically acclaimed game that nonetheless had its fair share of scandal and was eventually delayed.

Back then, game producer Marty Stratton took to Reddit to blame the quality and delay of the soundtrack solely on one person  – composer Mick Gordon who, allegedly, refused to meet deadlines and complicated the already complicated timeline of a launch.

Now, almost two years later, after fans of the game have blamed all the issues and even harassed Mick Gordon, he broke the silence and shared his side of the story.

It’s a difficult read that will feel like a gut punch to any contractor or freelancer who was unpaid, confused, harassed and ultimately threatened by the big company they sold their time to.

“Deterioration: Depressed and totally exhausted, I felt dragged down into futility after not having slept much in weeks. But even more seriously, I was just now becoming aware, through game-ripped music popping up online, of the sheer amount of unpaid music used in DOOM Eternal. I just wanted to crash, but the situation was about to get worse,” writes Gordon.

Backed into a corner and with his reputation ruined by Marty Stratton’s public (and unprofessional) condemnation, Mick Gordon has brought receipts.

Each and one of his claims are backed by screenshots, timestamps and even metadata proving that some of the issues on the Doom Eternal soundtrack weren’t even his.

Indeed, while Marty Stratton had claimed on Reddit (the original post here) that Mick Gordon’s actions forced them to delay the soundtrack, the composer didn’t even have a contract to create said soundtrack.

He says that what was eventually released was work that was stolen and unpaid, more than double the amount of minutes Bethesda had contractually demanded of him.

“Marty reassured me a positive outcome was his only focus. He insisted he had no intention of doing anything to disparage me or my work and only wanted to overcome the situation with a professional and collaborative approach,” Gordon recounts. Days later, the composer would wake up to see his name splashed on Reddit’s front page and accused of being the sole person responsible for the issues with the Doom Eternal OST.

Throughout the last two years or so, Mick Gordon has faced harassment and death threats from unstable Doom fans, who had only Marty Stratton’s public Reddit shaming to go on. When he asked a moderator for Doom’s biggest community on Reddit to take down Stratton’s post to stop the abuse he was receiving based on those allegations, the moderator complied.

However, 24 hours later, possibly under legal threats from Bethesda, the post was back online.

In this time, Gordon was strung along by Bethesda with promises of payment and clearing his name but, ultimately, the company wanted to pay him a 6 figure sum that came with a gag order.

Driven to desperation, the composer posted his side of the story – and the amount of receipts he provides leave little room to discount his version of events. He did not accept Bethesda’s payment, saying that “the truth is more important”.

Based on this reveal, many on Reddit are now calling for a boycott of id Software and publisher Bethesda games, both companies now owned by Microsoft, as well as for the dismissal of Marty Stratton.

Neither company has released a statement yet but Mick Gordon concluded his by saying “In issuing this statement, I’m exercising my right to defend myself.” He also pleaded with Doom fans to not do the same thing they did to him before: start a witch hunt and harass people online.

What people should definitely do is keep in mind what businesses can actually do to the little guy.