Microsoft Bans Slack, Google Docs And More From Its Offices 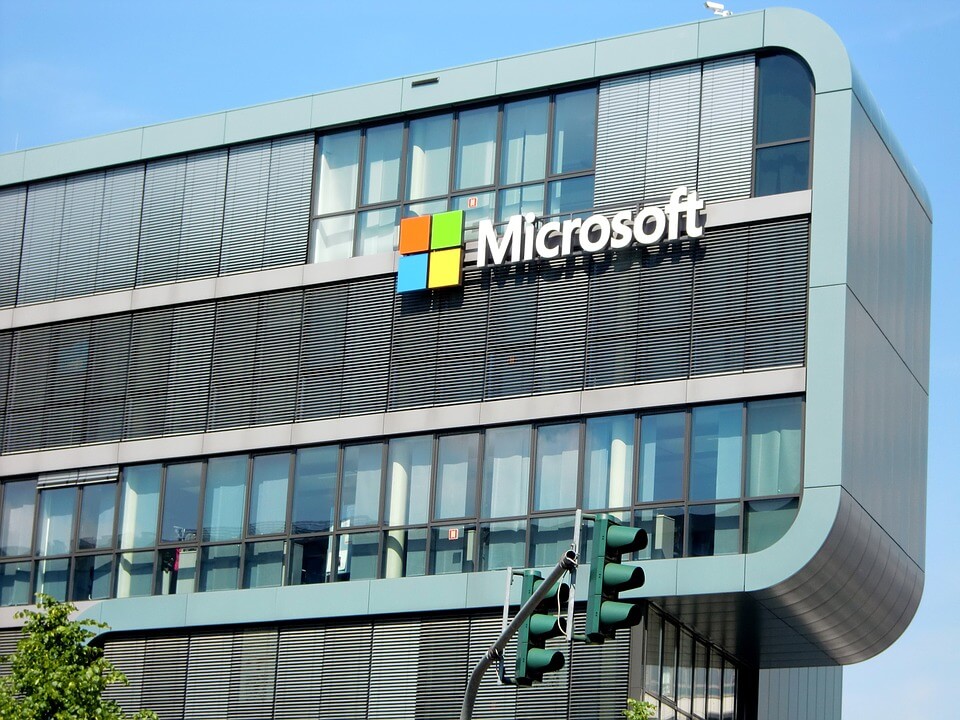 Microsoft is one of the most successful tech companies out there and, as you can imagine, it invests heavily into keeping its data safe and will, of course, do whatever it takes to make sure none of its rivals can take a hold of it.

The simplest way to do this is by downright banning its workforce from using rival online services.

According to a report from GeekWire, Microsoft has a list of prohibited services its employees are not allowed to use. Among them we can count Slack, Google Docs and Amazon Web Services.

All of them are quite popular among the employees who work in a corporate environment as they allow for easy data sharing and storing but Microsoft is determined to keep all of its data in-house. Sort of – it’s worth noting that GitHub, which is owned by Microsoft, is also on the list of banned services.

The idea behind banning certain services is that other rival companies, such as google and Amazon would be able to peer into what Microsoft is doing simply by accessing the programs. Which makes sense: for example, all Slack versions, whether it’s the Free, Standard or Plus options, do not protect Microsoft Intellectual Property.

When you put it that way, the ban makes sense.

“It’s not just the risk that Google will try to find trade secrets from data stored on their servers,” Christopher Budd, Communications and Technical Expert in Security, Privacy, and Crisis Management has told Geekwire. “When you’re at Microsoft, you’re at risk of state sponsored industrial espionage. These days we generally think of hacking in criminal or traditional geopolitical espionage. But industrial espionage is still out there and brings the full force of nation-state hacking to bear.”

Microsoft and Slack have been in direct competition for a couple of years already. We can trace down the beginning of the feud to 2017, when Microsoft launched Teams. Slack placed a full page ad in The New York times that congratulated the company but also warned them that “all this is harder than it looks.”

It took Microsoft about a year to officially acknowledge Slack as its rival and added the company to the list of competitors in its annual 10-K report.

Slack CEO Stewart Butterfield was candid about the rivalry in an interview with Business Insider back in 2017, where he was quoted as saying that, if a company like Microsoft starts “channeling all their resources against you, that’s a lot to compete with.”

However, it doesn’t look like the mounting challenges the rivalry would bring scared Butterfield in the slightest: Slack’s latest move involved debuting on the New York Stock Exchange last week and listing its shares directly on the exchange.

Slack’s stock jumped up to 50% shortly after debut and dropped down to 2.5% on the second day. Even so, the current price is still above the initial one. The Stock Exchange move pushed Slack’s valuation to a bit over $20 billion.