Microsoft Made for Xbox Displays Are Here 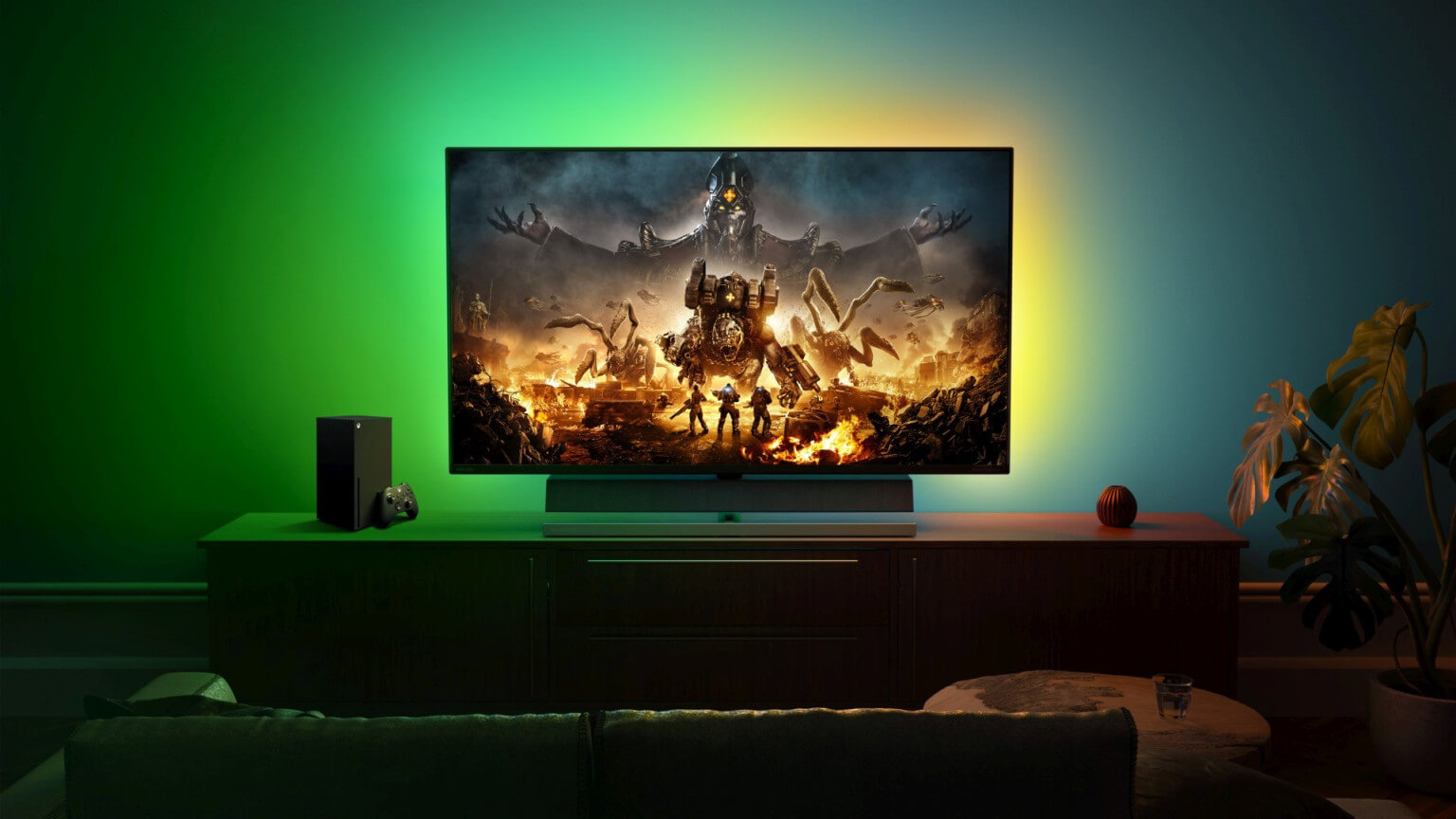 Microsoft Showed Off “Made for Xbox” Displays

Having the right setup, especially the right gaming setup, can make you feel like you’re playing in the big league. When it comes to owning the full Xbox setup, Microsoft is willing to give a hand. The company has not only certified gaming accessories that go hand in hand with their console but are now showing off the first displays made for Xbox or rather, Designed for Xbox.

Designed for Xbox is Microsoft’s certification program for controllers, headsets, and expandable storage. Now, that program has been expanded to include TVs and monitors; kind of like what IMAX Enhanced is doing with TVs and speakers.

The idea is this: a certified Xbox S or X display will have support for variable refresh rate (VRR), 4K, HDR and 120Hz refresh rates, making them possible to deliver the visual quality you expect from an Xbox console. Some manufacturers have gone above and beyond adding to this some extra features, too.

For console gaming enthusiasts, the new Designed for Xbox Philips Momentum display is what players expect from high fidelity monitors in this new era of gaming. At 55 inches, the Philips Momentum display measures 55 inches and can be seen as a 2-in-1. It supports 4K resolution at 120Hz, HDR, local-dimming, and peak luminance at more than 3x that of mid-grade displays on the market. Since it is Microsoft-certified, it has a dedicated Xbox picture mode and a built-in soundbar courtesy of Bowers & Wilkins.

Of course, you can expect Ambiglow lighting for an immersive experience where the light syncs with the on-screen images.

The Philips Momentum 559M1RYV 55″ will be available worldwide for $1600 USD starting this summer.

You can count on a 90% DCI-P3 color gamut and DisplayHDR 1000 certification this October 2021 when the display becomes available. Price is yet unknown and could differ depending on the market launch.

Finding those displays too much for your taste? Then, the 28” Acer Xbox Edition Gaming Monitor could be your best bet right now.

As the other two, this Xbox-ready monitor supports 4K at 120Hz and HDMI 2.1, along with a 1ms response time. However, it has a lower VESA DisplayHDR 400 rating. On the other hand, you won’t be too sorry about that considering its TUV/Eyesafe certification, which reduces eye strain. And if you’re thinking of putting together a more robust PC setup, this monitor has a built-in KVM switch, which means you can easily switch between multiple PCs without having to change the monitor, keyboard, and mouse setup.

The Acer Xbox Edition Gaming Monitor XV282K KV will sell for be $950 this fall.

And Microsoft isn’t stopping here. The company is already thinking of certifying matching cables for Xbox S/X and any of the monitors you decide to buy. For now, the Cable Matters’ Active Ultra High Speed HDMI Cable is one of the most reliable HDMI 2.1 cables on the market.

Microsoft Showed Off “Made for Xbox” Displays