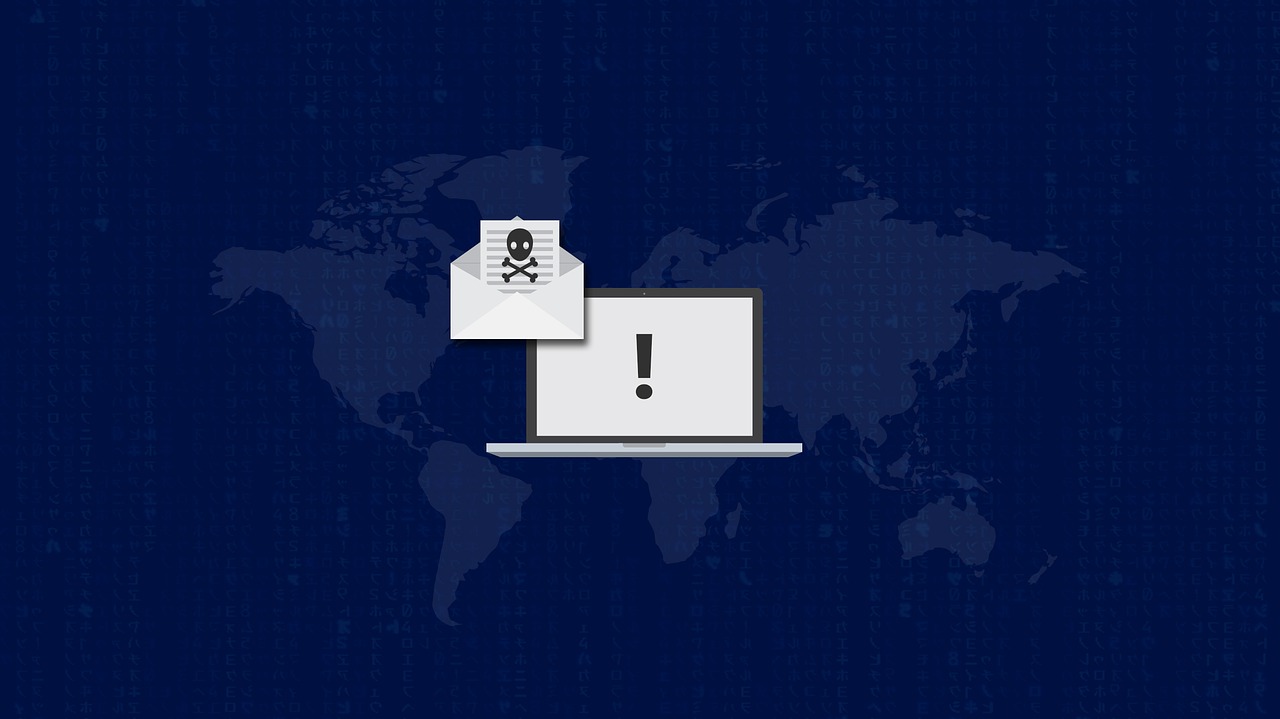 Microsoft just released a blog post that reveals a massive vulnerability in a lot of Windows versions, including consumer and enterprise.

While vulnerabilities are commonly found and eventually patched in all types of software, this one (CVE-2019-0708) could have devastating consequences similar to WannaCry if users do not update as soon as possible.

To try to drive home the seriousness of this security flaw and the importance of applying the patch immediately, Microsoft explained in detail what could happen:

As Microsoft said, WannaCry was a devastating cyberattack in 2017. The WannaCry ransomware cryptoworm used an NSA-developed exploit and spread like wildfire through outdated Windows systems, encrypting hundreds of thousands of machines and demanding a ransom in Bitcoin.

During the attack, the UK National Health Service hospitals were targeted and had to, in some cases, turn away patients and ambulances.

Even more recently, a WannaCry variant made one of Apple’s suppliers shut down its facilities after infecting 10,000 computers.

With that in mind, if you are running machines with older variants of Windows, head to Microsoft and get the patch for the CVE-2019-0708. Preferably right now.