Microsoft's Surface Duo Could Finally Arrive In Europe This Spring 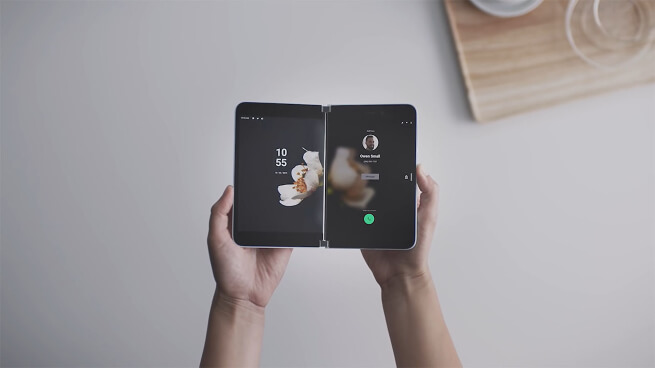 Microsoft Surface Duo Could Finally Arrive In Europe This Spring

Latest reports state that the dual-screen Surface Duo, Microsoft’s first Android smartphone, is finally going to be released in Europe.

The Surface Duo is only officially available in the US at the moment, set to arrive in Germany in the spring of 2021.

Afterward, the device will be released into other key European markets, according to a report from Windows Area (via MS Power User).

The same source says UK carriers BT and EE have already signed a deal with Microsoft to be the first ones to sell the device when it reached the country.

The Surface Duo is also reported to be released in Canada and Japan, the same year.

Microsoft took its time to release the Surface Duo in other markets because it wanted to see what the demand is in the US first and didn’t want to produce more devices than it could sell.

The Surface Duo costs $1,400 in the US, and this is without the Surface Pen, which has to be purchased separately. The handset will most likely cost a lot more in Europe, Canada, and Japan due to all the import duties and taxes.

In the US, the Surface Duo has received a lot of praise for its design, but it still needs work software-wise.

Microsoft Surface Duo Could Finally Arrive In Europe This Spring