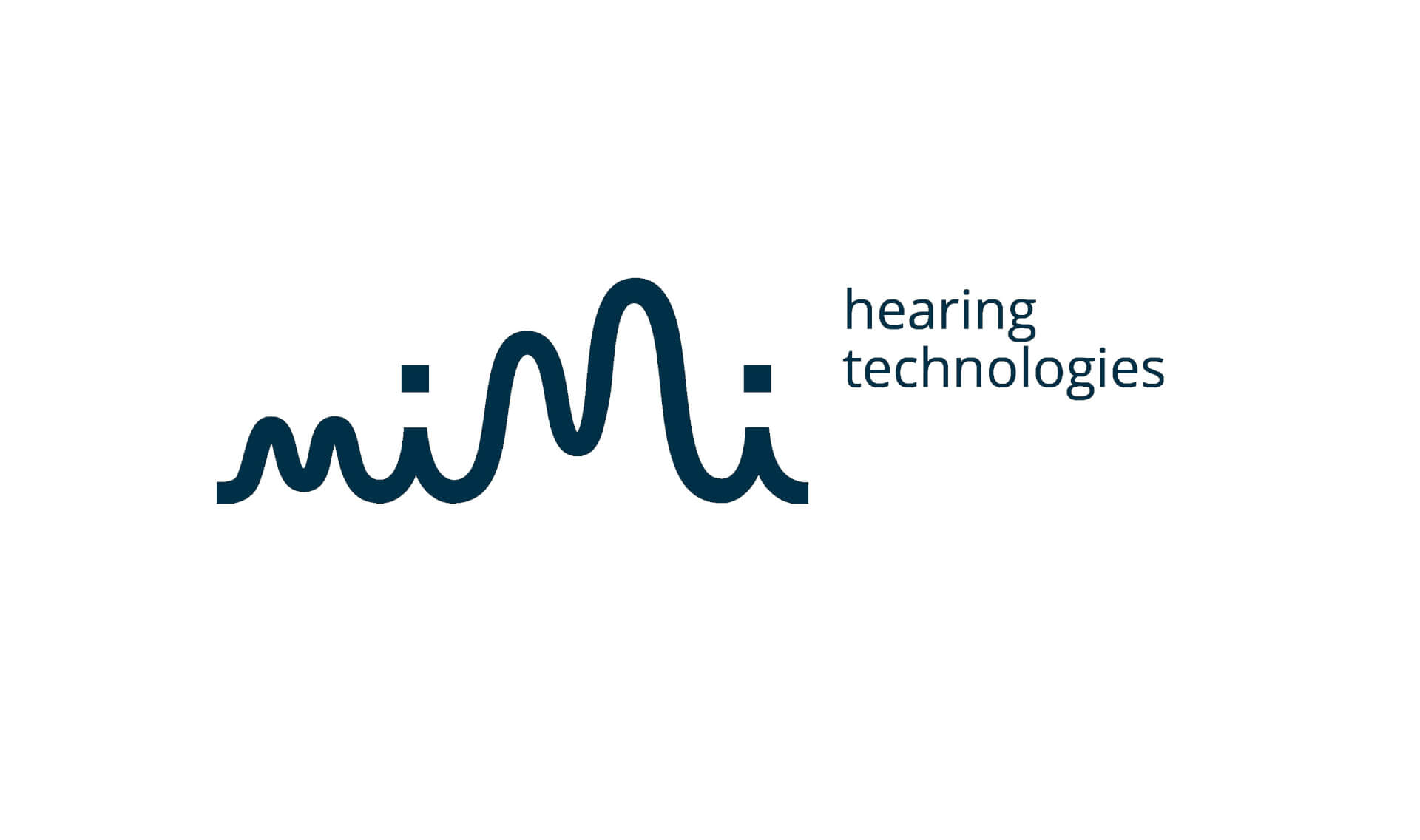 Mimi Hearing Technologies is a company that provides hearing-based audio optimizations and has been active for a number of years, many of those in which it has even gathered quite a collection of prizes – the most recent one is actually the CES Innovation Award in 2019 (in addition to a previous one the company got in 2018), for sound personalization in beyerdynamic headphones.

The company has been developing its own proprietary audio processing technology for years and has always kept in mind that people hear differently, which allowed it to also claim as having the world’s largest database of hearing profiles. Mimi prides itself with the attention it has always paid to the way people hear and the way it has managed to personalize the audio to every user’s unique hearing abilities.

The company has found ways to integrate its technology into a number of consumer electronics devices from headphones to smartphones and even in-flight entertainment systems.

So it wouldn’t be a long shot to say Mimi has a backpack full of experience and now the company will reveal new innovations that will raise to the challenges of hearing UX in entertainment and interaction and also a number of new partnerships in addition to a new SDK during IFA 2019, set to take place in Berlin.

“Through our newly expanded network of global partners, we look forward to showcasing the work we’ve been doing to make Mimi Hearing Technologies the world leader in hearing-based sound personalization and digital hearing tests” Philipp Skribanowitz, CEO of Mimi Hearing Technologies has said. “With problems associated with hearing prevalent across all demographics, people want to enjoy every moment of whatever they are listening to, making a personalized listening experience tailored to their unique hearing ability more relevant than ever before.”

The company analyzed over 1.5 million Hearing ID profiles via its Mimi Hearing Test app since 2014, in order to fine-tune the sound personalization process and this effort has now expanded its list of partnerships, which now include:

Panasonic, which will work alongside Mimi Hearing Technologies in order to bring an ‘industry-leading intelligent audio technology solution’ to airline cabins via the Panasonic Avionics in-flight wellness suite.

The next partnership is Qualcomm, who will integrate Mimi into its existing audio platforms and allow headphone users who have created their Hearing ID via the Mimi Hearing Test app to personalize their audio via the company’s audio processing software.

Cadence-Tensilica, who specializes in customizable dataplane processor IP cores will allow Mimi to integrate its audio personalization technology into the company’s proprietary Cadence-Tensilica HiFi DSP (digital signal processing) line for audio and voice. This will allow the users access to a personalized listening experience that is based solely on their own unique hearing profile.

Last but not least, Mimi will work with DSP Group, a provider of wireless chipset solutions that improve voice inteligibility on mobile, consumer and enterprise devices.

We’ll speak to Mimi Hearing Technologies at IFA and we’ll tell you more about its plans for the future and what other innovative audio experiences we can expect from the company.