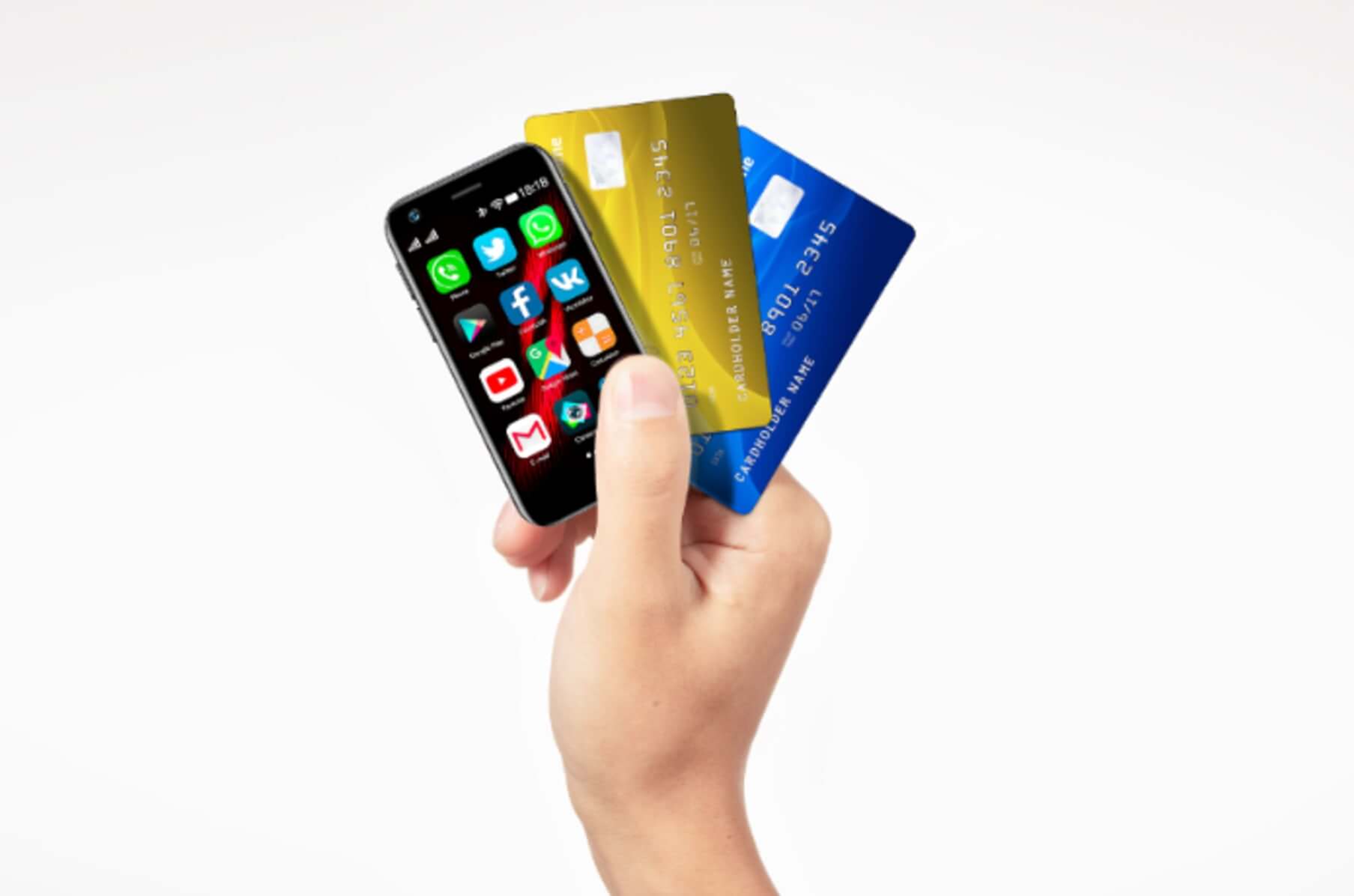 How many times have you found yourself saying (or heard others say) that today’s smartphones are just too bulky? A few years ago, Xiaomi’s Mi 2 measured just 4.3 inches while today’s Xiaomi Mi 11 has grown to a whooping 6.81 inches.

It was expected though: we enjoy so, so much more multimedia content than before and having a large screen is an advantage. But there are still people out there who use their smartphone as a tool to stay connected and not at all as a leisure device; they would very much prefer more company smartphones.
For such people, there’s Mony Mint.

Some of you might remember 2018’s Palm Phone: a smartphone measuring 3.3 inches, half the size of the 6 inch smartphones available at the time. Mony Mint follows in its footsteps but with a 3 inch diagonal.

The screen is a 480p screen (854 x 480 pixels) with LCD technology and the overall measurements are 89.5 x 45.5 x 11.5 mm. Add to that a weight of just 75g and just two color options of Black and Blue and you’ve got yourself a pretty minimalistic smartphone. 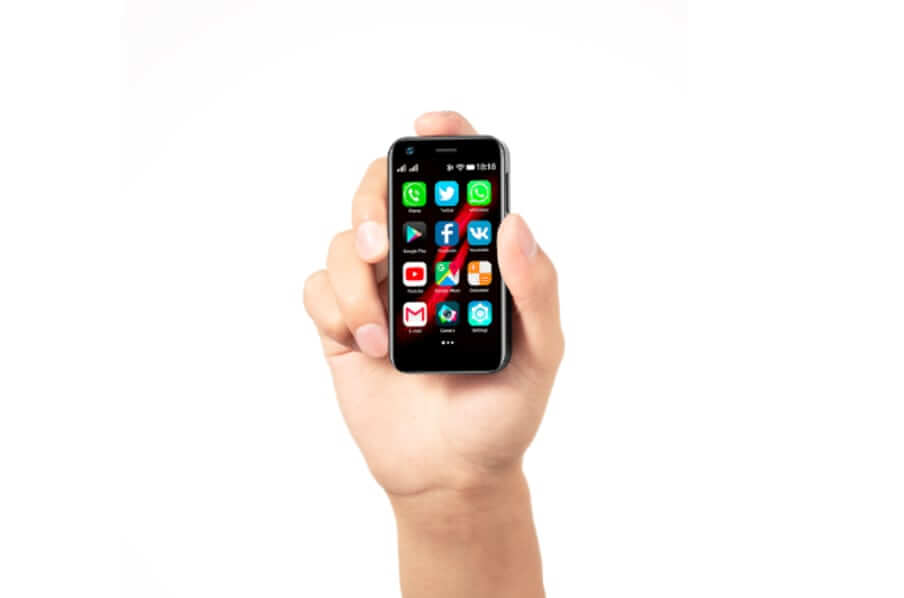 Under the hood, it holds a MediaTek MT6735, which some of you might recognize as being pretty outdated, but then again, those are the sacrifices one must make in order to have such a small device.

The chipset comes with a quad-core 1.5 GHz CPU and a Mali-T720 MP2 GPU, as well as 3 GB of RAM and 64 GB of expandable storage with microSD up to 128 GB.
There is a 1,250mAh battery to power it all up which should, according to the company, offer around 3 days of charge.

In the camera section, there’s not a lot to go against other, more popular and far larger smartphones available on the market: the device only has two of them, a 5MP and a 2MP. 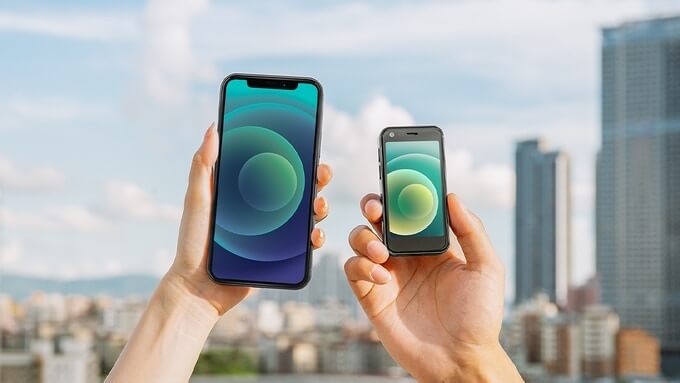 Other specs include Android 9 out of the box, 5G, GPS and Bluetooth.
The device can easily be used as a travel phone, thanks to its compact frame. It supports 4G networks from around the world as well as apps like Skype, WhatsApp, Viber and others. It has a dual-SIM as well, which is definitely helpful if you travel a lot or are going on holiday.

The smartphone has been already fully backed on IndieGogo but there are still Super Early Bird spots left, which will get you the device for just $100. Other price points are $115 and $130 via Indie Gogo, while the regular retail price for the device will be $150.

Money Mint will begin manufacturing and shipping as of November of this year.
What do you think? Would you purchase a phone this small or not?