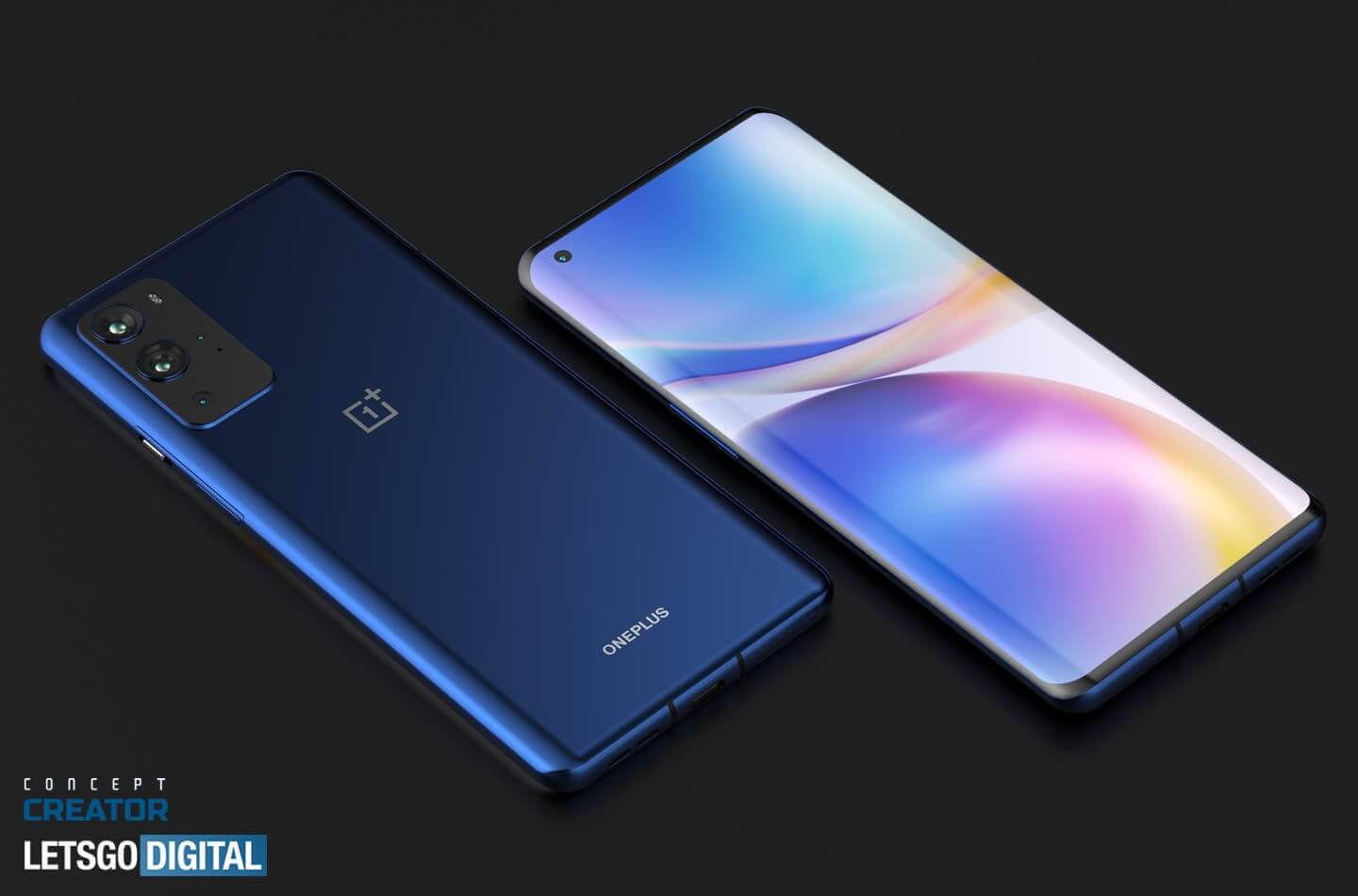 OnePlus 9 will be one of the hottest arrivals this spring. With a March announcement date, leaks have been pouring and a recent teardown has revealed exciting new camera modes. Although, there’s one feature you’ll definitely miss.

OnePlus 9 might come with a host of new features, confirming Pete Lau’s intention to up their camera game this year. Two of them, in particular, have curious – and therefore exciting – names: moon mode and starburst mode.

If moon mode makes you think of a Pixel-like astrophotography mode, sorry to disappoint. It seems the OnePlus 9′ new feature is more literal than that. According to a teardown by XDA-Developers, the mood mode is actually a bunch of filters – Black and White, Matte, and Vivid – applied to photos taken of the night sky.

How about starburst mode? That’s apparently tied to strong light sources, like the sun, and is more of a visual effect than anything else. Hard to tell how much we’ll actually find a use for those, but kudos for OnePlus breaking the ice.

Speaking about the camera, there are also two more practical, less artistic, features that should come with the next OnePlus phone. One of those is tilt-shift mode which would allow users to take tilt-shift photos, giving city views a “miniature”-like vibe.

The second one is focus peaking – not a novelty by any chance, but still, lovely to have. With focus peaking, you’ll be able to highlight focused areas in a photo so you can get super-sharp results.

There’s no mention of a periscope camera and long-range zoom captures, however. Yes, it’s almost certain that you will miss this feature if you do get the next OnePlus 9. There won’t be any 3x telephoto and 10x periscope cameras like on the Galaxy S21.

Is OnePlus making a mistake to ignore this capability? What do you think?

If you’re wondering about the rest of the device – screen and processing power – I can tell you that the OnePlus 9 will come with the Snapdragon 888 chip and sport 6.7″-inch, 120Hz screens. Besides the vanilla and Pro version, OnePlus is rumored to launch a Lite version, too.