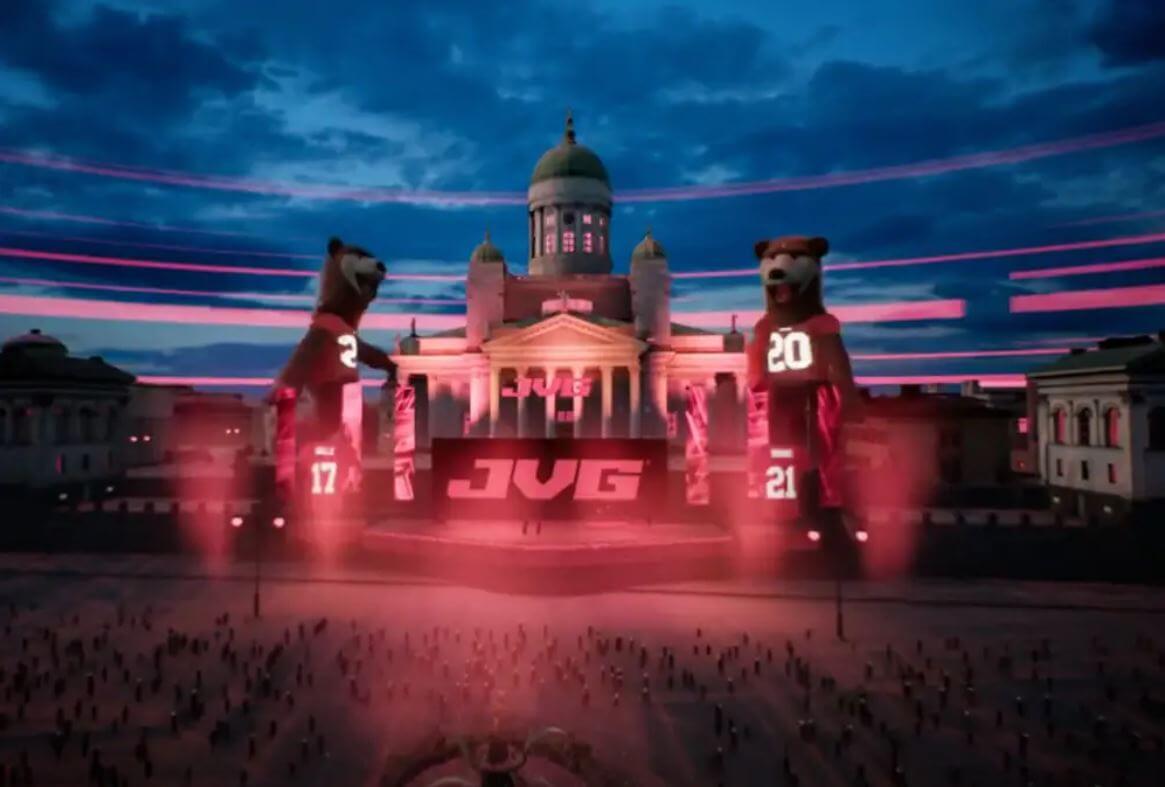 Each year, Finland organizes a huge May Day celebration in Helsinki.

This year, with COVID-19 lockdown measures in place, the country literally moved the party online, with more than ten percent of the population attending.

The city of Helsinki partnered up with VR company Zoan to host a May Day concert online, in virtual reality, and the attendance numbers could rival a festival. 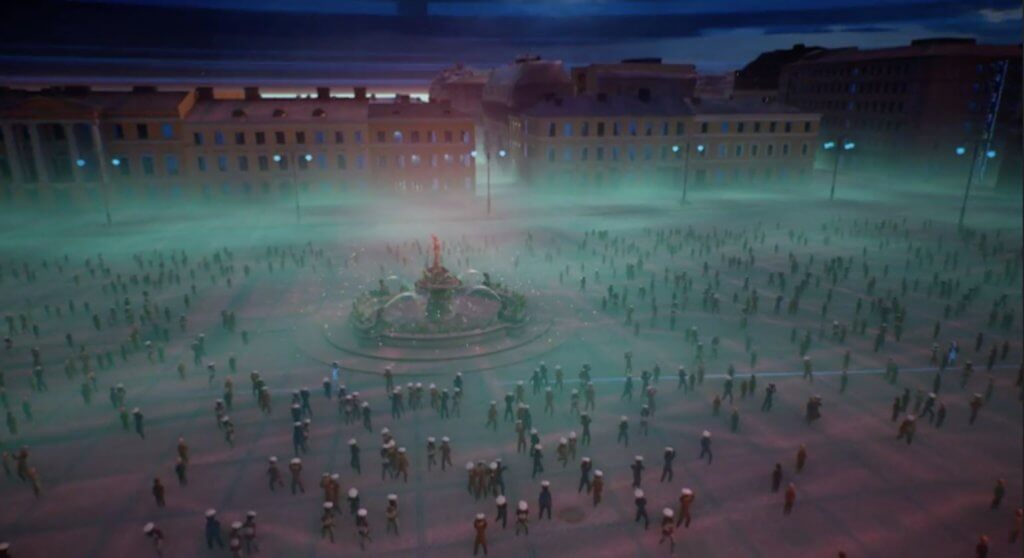 700,000 viewers, out of a six million population, tuned in to celebrate May Day, with 150,000 of them even creating avatars to contribute to the party experience.

According to a Zoan spokesperson quoted by Business Insider, this was the largest XR (cross reality) event in history.

Just like in Minecraft projects, attendees could encourage the artists using emojis.

Even the mayor of Helsinki held a speech kicking off the May Day celebrations, while the artists recorded themselves at home using green screens.

The project is probably the biggest way to promote virtual Helsinki, the Zoan project that’s been in development for the past five years.

In recent years, 10 full-time designers joined hands with other freelancers to faithfully recreate Helsinki in VR and the results speak for themselves – each and every building in the city has a VR counterpart.

Could other festivals take this idea and try to set a new record?

We certainly hope so!