You Can Get Microsoft's Surface Earbuds Sooner Than You Think 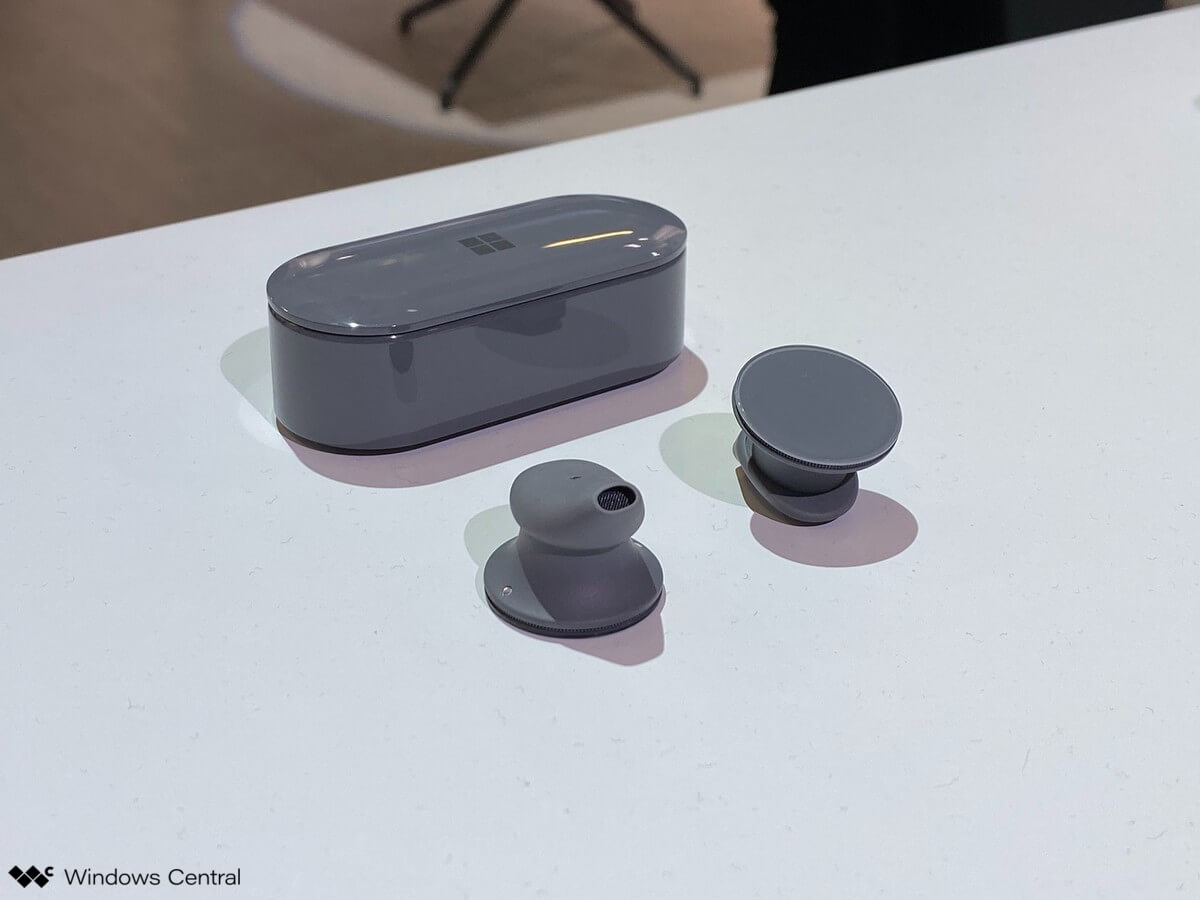 Microsoft’s Surface Earbuds were introduced to the public during the Surface Event held in New York last year. This is the company’s answer to Apple’s AirPods and Samsung’s Galaxy Buds.

After Microsoft Chief Product Officer, Panos Panay, announced a delay in launching the product to the public until the spring of 2020, it seems the Surface Earbuds are finally here. According to German site WinFuture, Microsoft’s new, $250 wireless earbuds are set to launch May 6 across many European countries.

Most recently, Microsoft submitted the manual for the new buds with the Federal Communications Commission, feeding the rumors that it will soon release them to the public. In the manual, there is mention of touch gestures for the buds, as well as the different-sized ear tips.

What we know so far

The Surface Earbuds have some impressive abilities when paired with a Windows laptop. One of the most interesting features is their PowerPoint integration which will let the users do slide transitions and also generate on-screen captions thanks to the text-to-speech services in Microsoft’s Azure. It’s even capable of translating around 60 languages, as you speak.

Other features include a responsive touch surface that allows you to skip tracks, adjust volume, or make phone calls among other things.

Microsoft says the Earbuds have an eight hour run time in a single charge, with three additional charges in the included case, so users can go all day without plugging them into a power source.

The Surface Earbuds will have an IPX4 waterproof rating and Microsoft is offering a 1-year limited hardware warranty.