NASA Would Like A Child To Name The Mars 2020 Rover 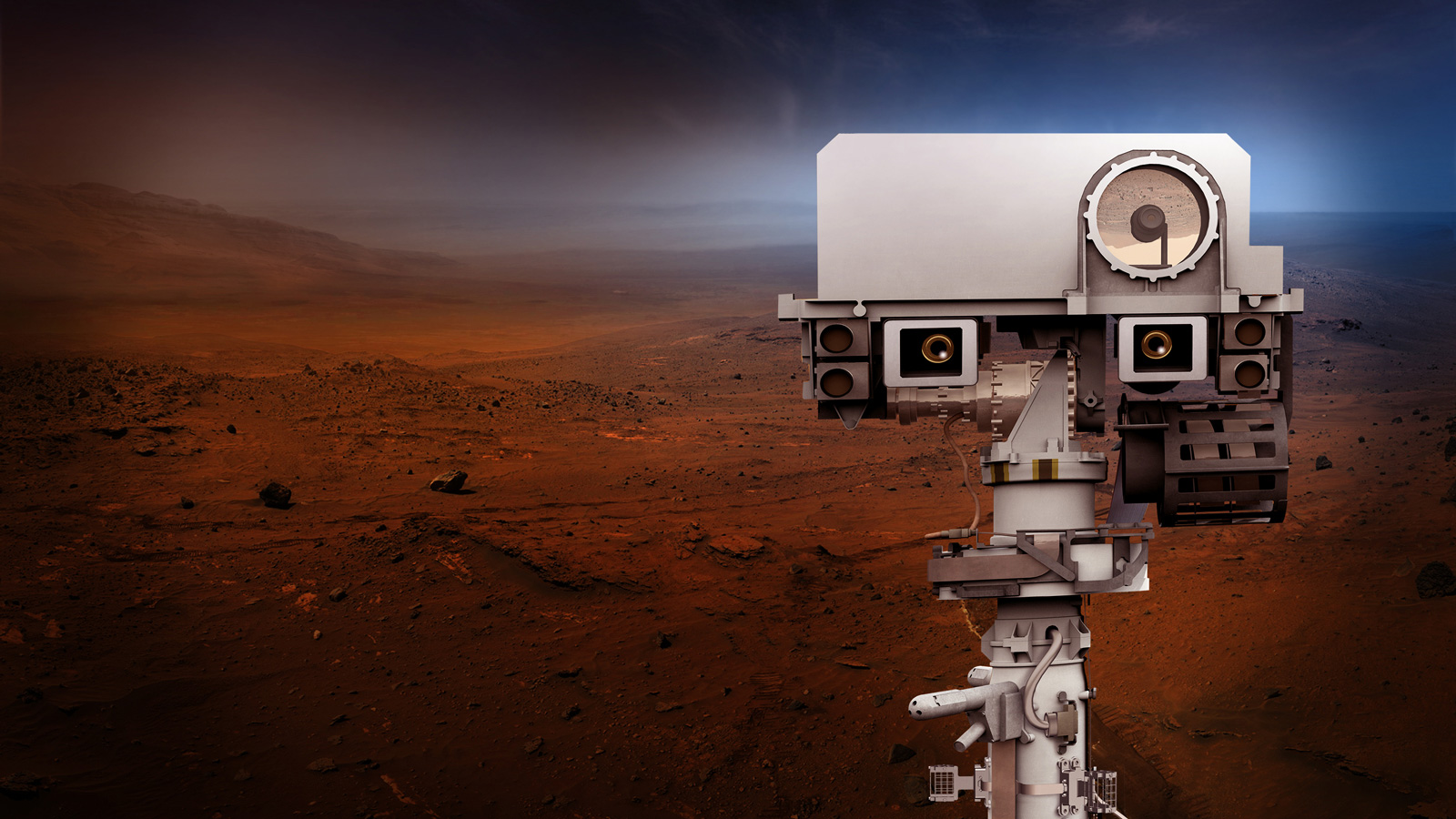 NASA’s Mars 2020 rover will launch in the summer of next year and will be landing in the Jezero Crater sometime in February 2021. Ever since its creation, the rover has been simply known as the ‘2020 rover’ but, with only one year left to go before it will start its mission, the rover will finally receive the name it will be remembered with in the history books.

This time, NASA decided it wants to give kids a chance to name the rover. The space agency will implement a nationwide “Name the Rover” contest that will allow the students in U.S schools to pitch in their ideas.

The idea behind the contest is to get more children interested in science, technology, engineering and STEM and also to give them more of an idea how these things are helping humanity explore Mars.

Two organizations that have partnered up with the space agency, Batelle Education in Columbus, Ohio and Future Engineers in Burbank, California, will help NASA run the contest.

“We’re very excited about this exceptional partnership,” George Tahu, Mars 2020 program executive at NASA’s Planetary Science Division said in a press release. “Contests like this present excellent opportunities to invite young students and educators to be a part of this journey to understand the possibilities for life beyond Earth and to advance new capabilities in exploration technology.”

NASA is also looking for volunteer judges to help them sift through the thousands of entries they are anticipating will be coming in. Any U.S residents that are 18 or over who would want to pitch in five hours of their time to review the rover names is welcome to register.

NASA hasn’t laid out any rules for the contest but we can easily draw inspiration from the ‘heavyweights’ we’ve had so far: Opportunity, Spirit, Curiosity and Sojourner.

The yet unnamed rover is currently awaiting its name at the Jet Propulsion Laboratory, in a clean room that will keep it from backpacking any bacteria along with it to Mars.

It will carry a very important instrument called The Scanning Habitable Environments with Raman & Luminescence for Organics & Chemicals – SHERLOC, for short- which will help the rover search for any signs of past life on the red planet.

SHERLOC will be mounted at the end of the rover’s robotic arm and will be accompanied by a laser, a camera and spectrometers. In addition to that, it will also carry five samples of spacesuit material: a piece of an astronaut helmet and four different kinds of fabric.

These materials will be studied to determine how well they can protect the future astronauts who will eventually visit Mars.

I hope that NASA will reveal some of the names that the kids will be sending in, even if they don’t make the cut – I’m sure there will be a lot of gems hidden in those submissions.