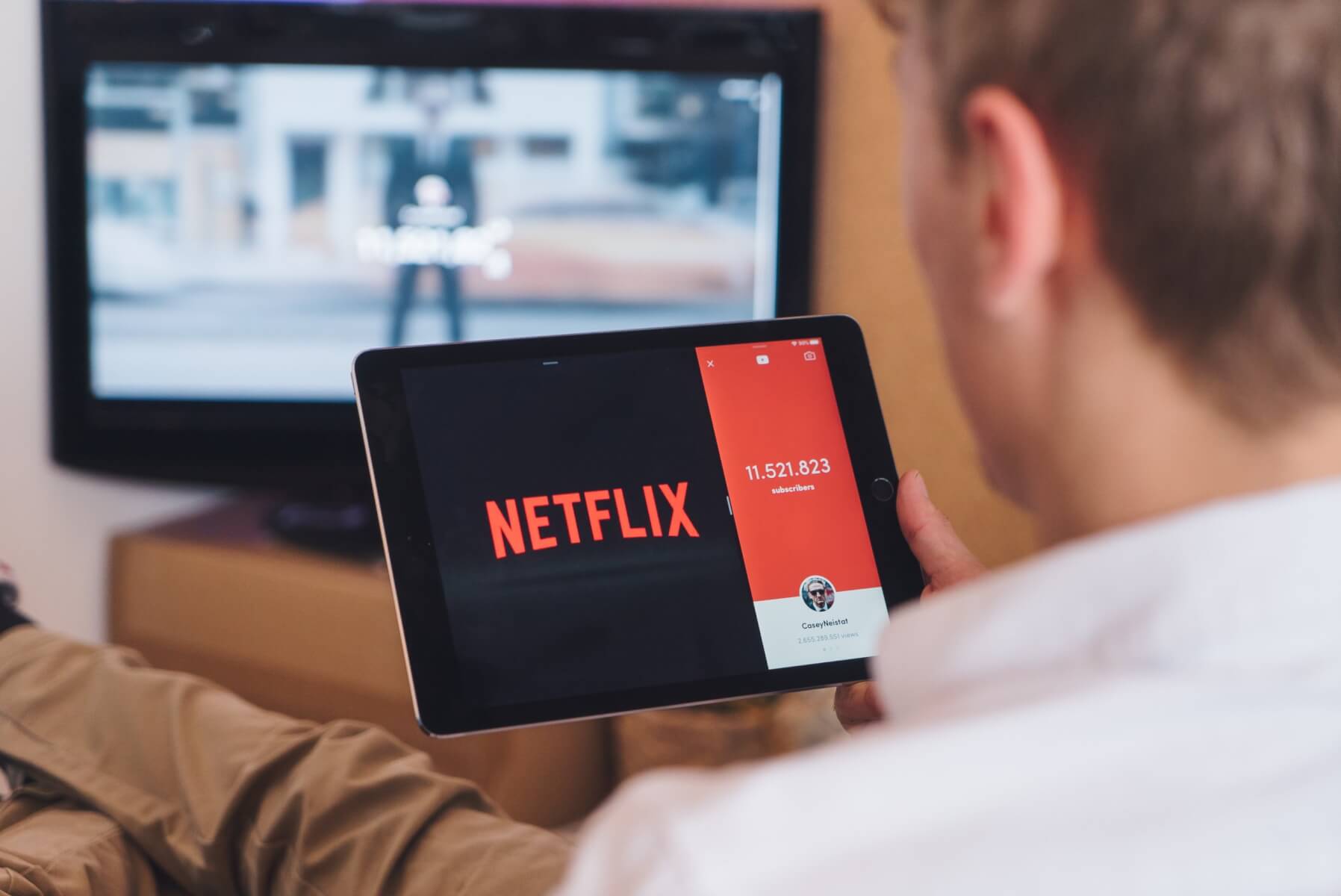 Netflix just announced it will be canceling memberships which haven’t been active, in order to help out people who have been paying for the service but haven’t been using it.

First, Netflix will send out e-mails or in-app notifications to members who haven’t used the app in more than one year or haven’t watched anything in two years. The company will ask if users if they still want to continue paying for their membership. If no confirmation is received, Netflix will then automatically cancel the subscription. When users reactivate an account within the first ten months from the cancelation, previous profiles, favorites and user preferences will be restored.

Netflix says the number of inactive accounts reaches just half of one percent of total memberships. This, the company notes, is “only” a few hundred thousand accounts.

Since the global lockdown started, Netflix reported an increase of 47% in new sign-ups, but that’s nothing compared to its competitors. Disney+ registered a 300% rise in memberships while HBO Now had 90%. This may be because a lot of people already had a Netflix subscription.

Most recently, the research organization JD Power conducted a study that revealed Netflix customers are facing fewer service problems than those of the rival streaming platforms Hulu and Amazon Prime Video.