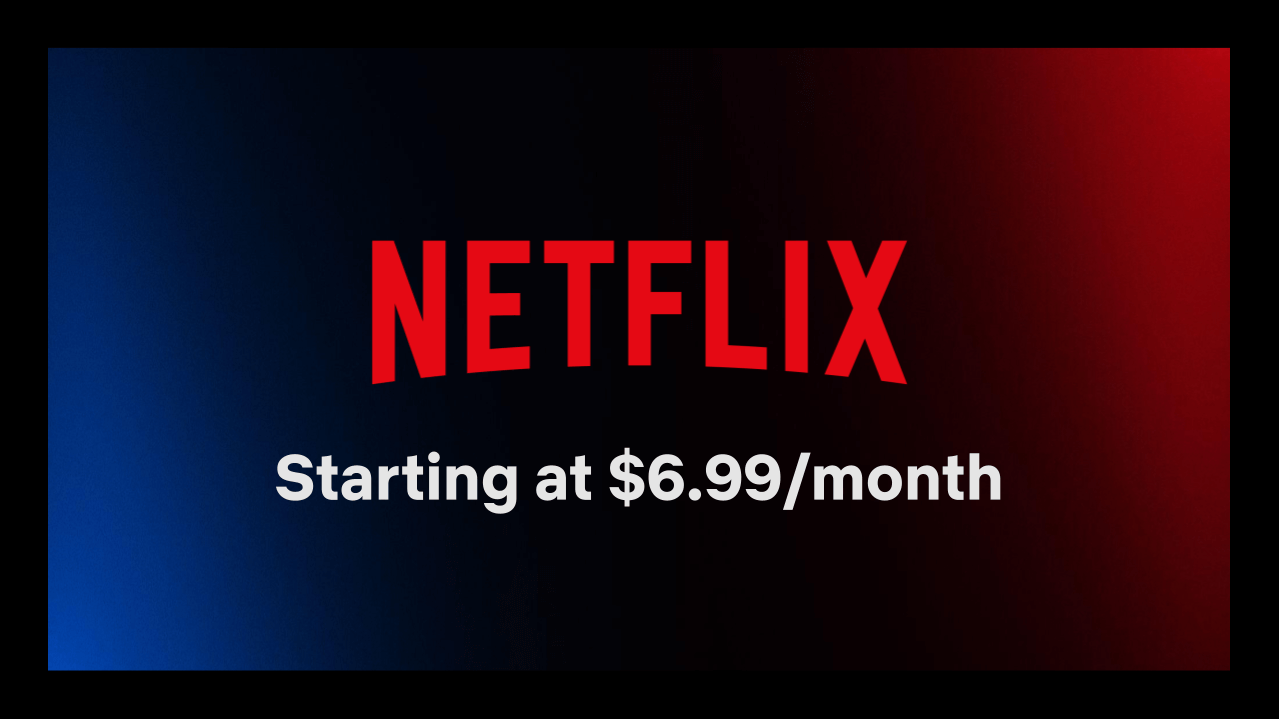 As expected for the past few months, Netflix has released a new basic Netflix plan called Netflix Basic with Ads, which will slash the price of the streaming app for those who are willing to put up with some advertising.

Netflix Basic with Ads costs $6.99 and is available right now in 12 countries. The service is available in the US, Canada, Mexico, Australia, Brazil, France, Germany, Italy, Japan, South Korea, the UK and Spain.

Wonder if it’s worth it to subscribe to Netflix with Ads, keep your current subscription or maybe jump ship to another streaming app?

Here are the big numbers you should keep in mind.

At $6.99, the Netflix ads option is $3 cheaper than the basic Netflix subscription. Both of them are capped at just 1 device and 720p streaming but the basic Netflix plan lets you download offline shows and movies to watch whenever you’re off the grid. The Netflix with ads option, however, does not have offline downloads.

Furthermore, the Netflix ads tier has less content than the Netflix subscription. The company says that a “limited number of movies and TV shows won’t be available due to licensing restrictions,” which makes sense, considering that the content they licensed so far was for streaming on a platform with no ads and, with the launch of the new plan, that obviously changed.

Also read: Netflix Password-sharing Days Will Be Over In Early 2023, Company Says

How many ads will Netflix with Ads actually have?

Surprisingly, not that many, though cable-cutters who joined Netflix to get away from annoying advertising still won’t like the basic Netflix plan.

The company says Basic with Ads will have pre-roll and mid-roll ads, which means that you’ll see ads both when you start streaming something and in the middle of a movie or a show.

The Netflix ads will be 15 or 30 seconds in length and will match viewer’s interests. The company says the Netflix basic plan will have an “average of 4 to 5 minutes of ads per hour.”

In the press release, Netflix said they’ll “help advertisers reach the right audience”, giving them the tools to target by the user’s country and genre of the content.

No Netflix downloads for offline viewing

Considering this short list of pros and cons, will you give Netflix Basic with Ads a chance?