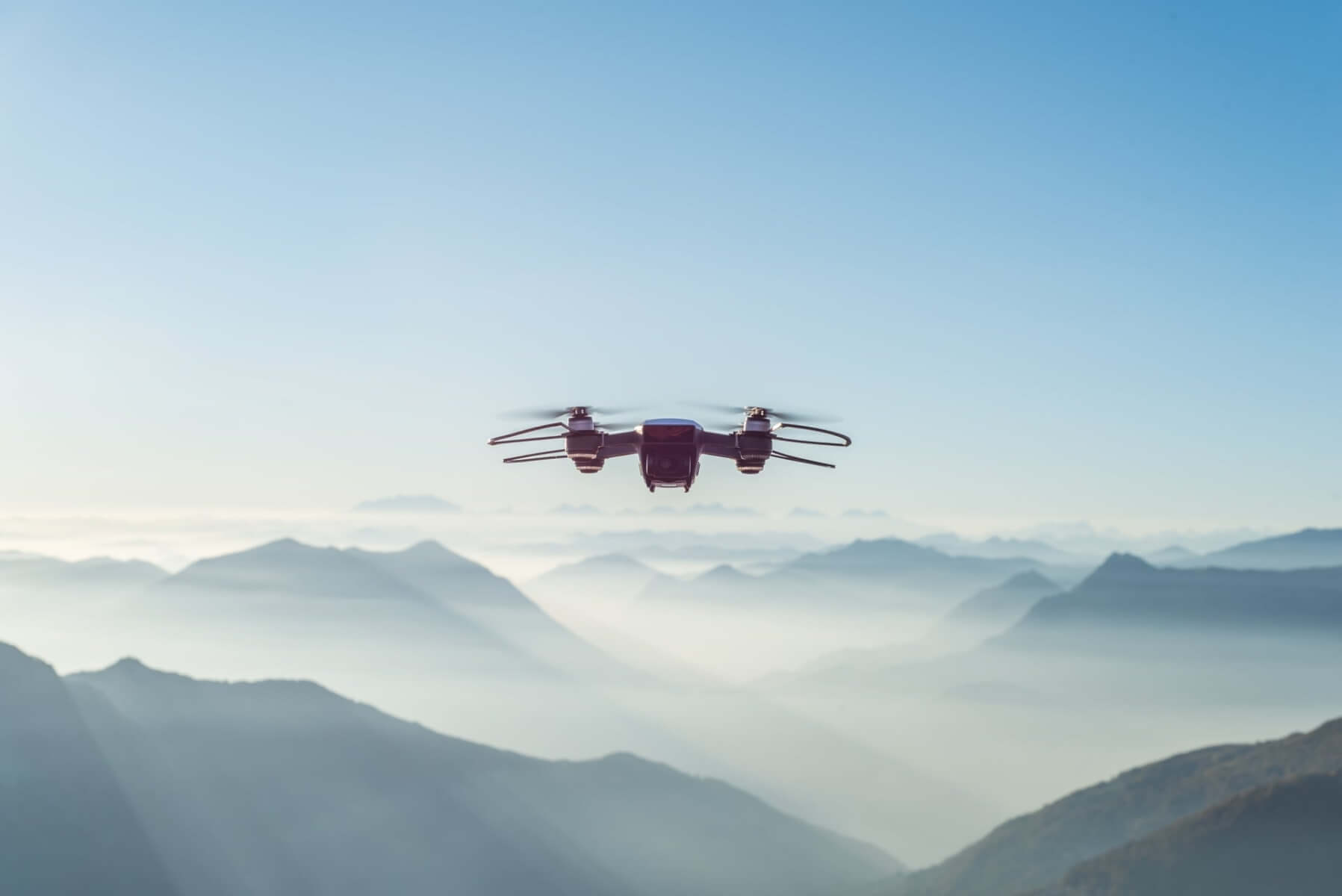 The FAA Re-authorization Act is made out of a few points that intend to bring the U.S aviation regulations up to date and it was signed by President Trump on Friday. The new regulations include a lot of points concerning passenger safety in airports and airplanes but that is not all: the bill has also fitted in some new provisions regarding privately-owned drones – acting against them, to be more exact.

Section 1602 of the legislation outlines clearly that, in order to protect “certain facilities and assets from unmanned aircraft,” the drones can be monitored, intercepted and neutralized without the consent of their owners. The U.S authorities hence have the freedom to use  “reasonable force, if necessary, to disable, damage, or destroy” any drone they consider a threat.

The most immediate concern regarding the bill was the fact that the federal authorities might find it fit to easily abuse the liberty. Allegedly, The American Civil Liberties Union (ACLU) has already spoken against the bill, with the Electronic Frontier Foundation (EFF), a California-based digital right group, following suit.

According to them the new law goes against the First and Fourth Amendment rights to freedom of speech and protection from, as the Fourth Amendment states, “unreasonable searches and seizures.”

The bill comes at a time when not only have drones been gaining increased popularity, but they have also become more widely available to both the general public as well as to journalists.

According to Homeland Security though, their worry is that the recent developments in drone technology may allow U.S enemies “to put our country in danger. ISIS has used armed drones to strike targets in Syria, and we are increasingly concerned that they will try the same tactic on our soil,” as it was stated by Homeland Security Secretary Kristjen Nielsen during a Congress meeting that took place in May.

Related: ✍️Who Will Monitor the Security Drones That Monitor Us?✍️