Who Will Monitor The Security Drones That Monitor Us? 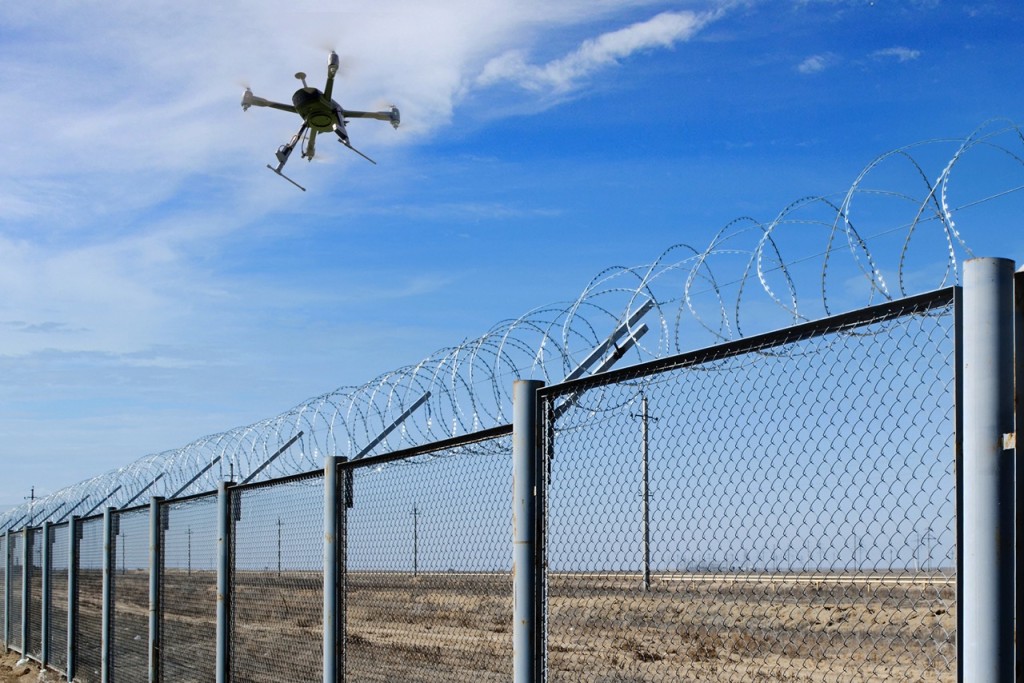 The Police Foundation has released a report , counting no less than 311 pages, concerning security drones and the public’s perception of them.

According to the report, the police does not want to call the drones, well, ‘drones‘. They cite the public’s perception of the drones as a reason, stating that people associate them with  “military-style weapons like the Predator,” and that the terminology is “a major obstacle to law enforcement’s ability to convince the public that police drone programs could actually increase public safety, not jeopardize it.”

The report suggests that the term “Unmanned Aircraft System” is more fitting for the flying machinery.

Obviously, a lot of people are more concerned with protecting their privacy more than they are with the terminology of the eye in the sky that will be watching them.

How could police drone surveillance actually help, you ask?

There is the Matrice 200 series, for example. This specific drone is optimized for search and rescue missions and, in addition, it is also capable of carrying payloads of food and other supplies. The drone uses long-range live streaming cameras and employs thermal imaging to detect survivors. With its help, the manpower needed for a search party would include just a single, capable drone.

Steve Tuttle, Vice President of Strategic Communications for Axon has been cited by Gizmondo as saying that:

“These drones are going to get more popular. They’re ever expanding, gonna be used for more crime scene evidence, for more search rescues, [and are] gonna be used to check out what are called ‘fatal funnels.’”

“Fatal funnels” are those areas that usually trap police officers and other law enforcement units, such as stairwells or hallways. Drones like the swift Phantom 4 Pro can be used to scout dangerous areas before officers move in, thanks to its object detection abilities and infrared systems.

There are obvious advantages at play in the use of police drones, but what no one actually has a well-defined answer on is concerning how each department would employ the use of their drones. Sure, piloting them near airports or jails is forbidden, but other than that, there are no other set guidelines.

Police drone policies basically vary from agency to agency without any solid legal framework. Drone surveillance, in some cases, such as during protests, might actually come against the First Amendment to begin with.

Cases of police misconduct are by the dozen and instances where body cameras have been used to plant fake evidence or failed to record acts of injustice committed by officers are ranking up by the day. And out of all those recordings, more than 40% of body camera footage is never seen by the general public.

So, who will get to see the drone footage? Who will be the one to judge the content and be certain the recordings actually do tell the entire, true, story?

With all this in mind, it’s easy to understand why the public might not trust police drones, regardless of the terminology the law enforcement agencies will choose in order to describe them – it’s not in the name, it’s in what they do and how they do it.

Axon and DJI encourage the police to work hand in hand with the communities they collaborate with in order to find common ground on police drone regulation, but drone-manufacturing companies won’t go further than encouragement and advice.

“We’re the company that makes the drones,” Adam Lisberg, Corporate Communication Director for DJI has said for Gizmondo “We would certainly advise law enforcement agencies to come up with a strong policy for how they will use drones and the data they collect, but it’s not really our place to suggest ones to them.”

The Police is not giving any clear answers and the tech companies that provide them with the gear are not willing to reinforce police accountability when it comes to the products they deliver to them and how they are being used.

So, if neither of the two players in this game will place some robust regulations in place, then who will? Who do you think should?