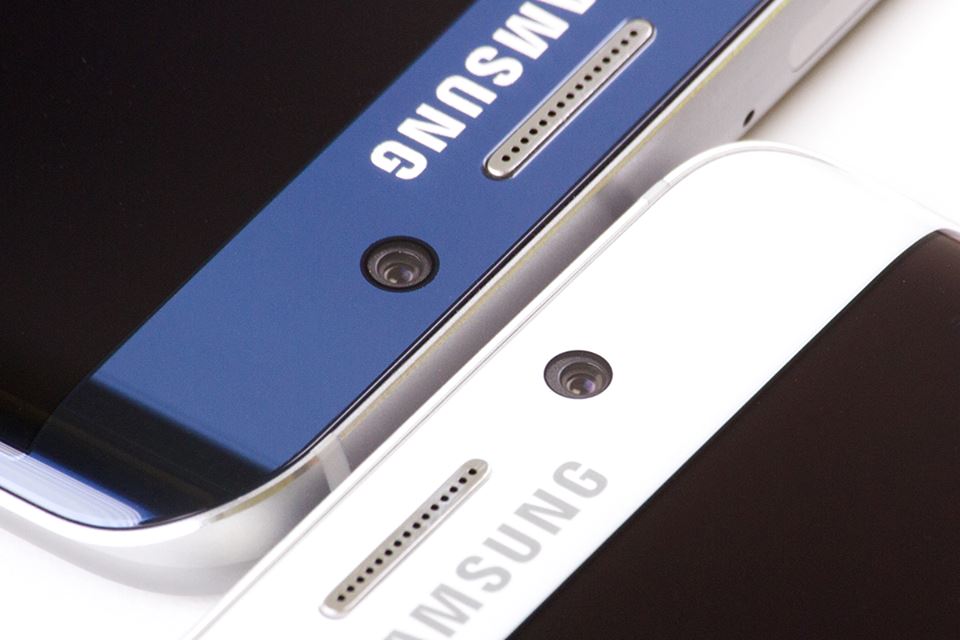 According to a report coming in from SamMobile, Samsung is currently working on a smartphone that will benefit from an in-display fingerprint sensor, which is expected to arrive before the end of the year.

It will most likely prove to be the Galaxy P30, and it will precede the Galaxy S10, which was the phone everyone initially expected to come with the in-display fingerprint sensor.

The device, which has the model number SM-G6200, will come with 64GB and 128GB storage. It will be shipped in several colors, like blue, pink, black and red. All of these colors will serve as a base for a gradient look.

The device might arrive in China first, as Samsung is most likely trying to one-up its Chinese rivals, but this is just a guess.

So far, we don’t have any information about the camera setup or other specs, but we will keep you posted as soon as we find out anything new.