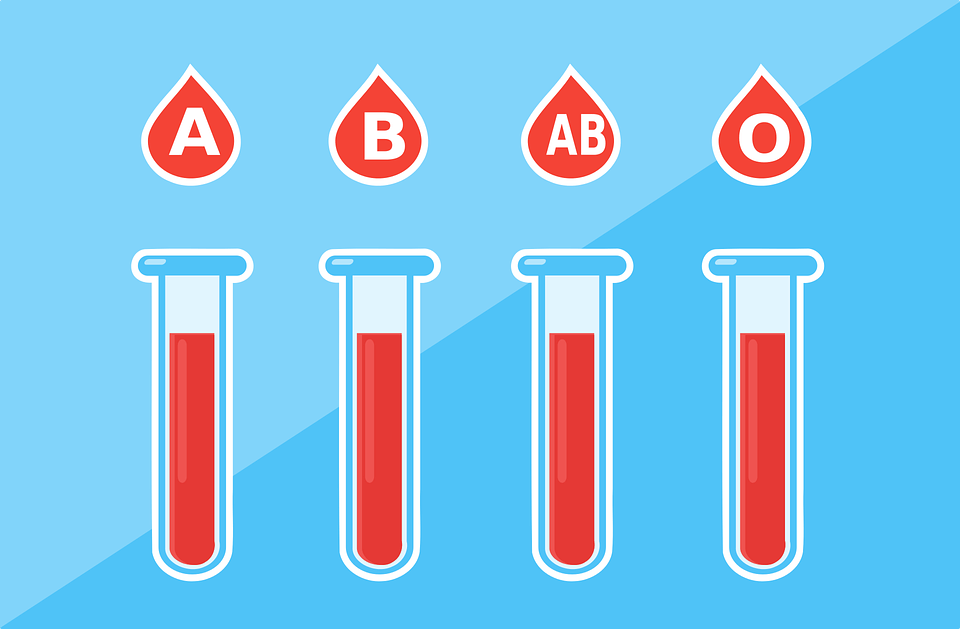 If you don’t realize how much blood is needed in hospitals, you obviously have not spent enough time in them or never talked in detail with a nurse or a doctor. In the U.S for example, someone needs a blood donation every two seconds and, though around 6.8 million people do donate in the U.S, shortages are common.

Though most people are willing to donate, most of them don’t really know when a blood shortage occurs, when, where or even how to donate. And that is not just the case with the U.S – you’ll find the same thing occurring worldwide.

With the help of technology though, it might be easier than ever to donate and raise awareness.

Facebook announced on Wednesday that it will roll out a new tool in the U.S that will let the users who sign up to be a blood donor get notified if a blood bank in the vicinity is in need of their blood type.

The feature is not new though: it has already been introduced in India, Bangladesh, Pakistan and Brazil as of 2017 but it’s only now that the social media platform is rolling it out in the U.S, starting with Chicago, New York City, San Francisco Bay Area, Baltimore and Washington, DC. It’s expected that it will become available nationwide in the following months.

So, if you are between 18 and 65 years old, you can now sign up to become a blood donor very easily: all you have to do is visit the About section in your Facebook profile and click the details about you. After you scroll down for a bit, you’ll find the blood donor option that you can click on.

According to Facebook, doing so will not share your information with blood banks, hospitals or any other third-parties unless you explicitly choose to do so. All blood banks can do is send out notifications to the people who signed up and ask for donations.

The feature recorded quite the success in India and Brazil after it was launched, and 20% of the people blood banks surveyed within the two countries ended up donating blood.