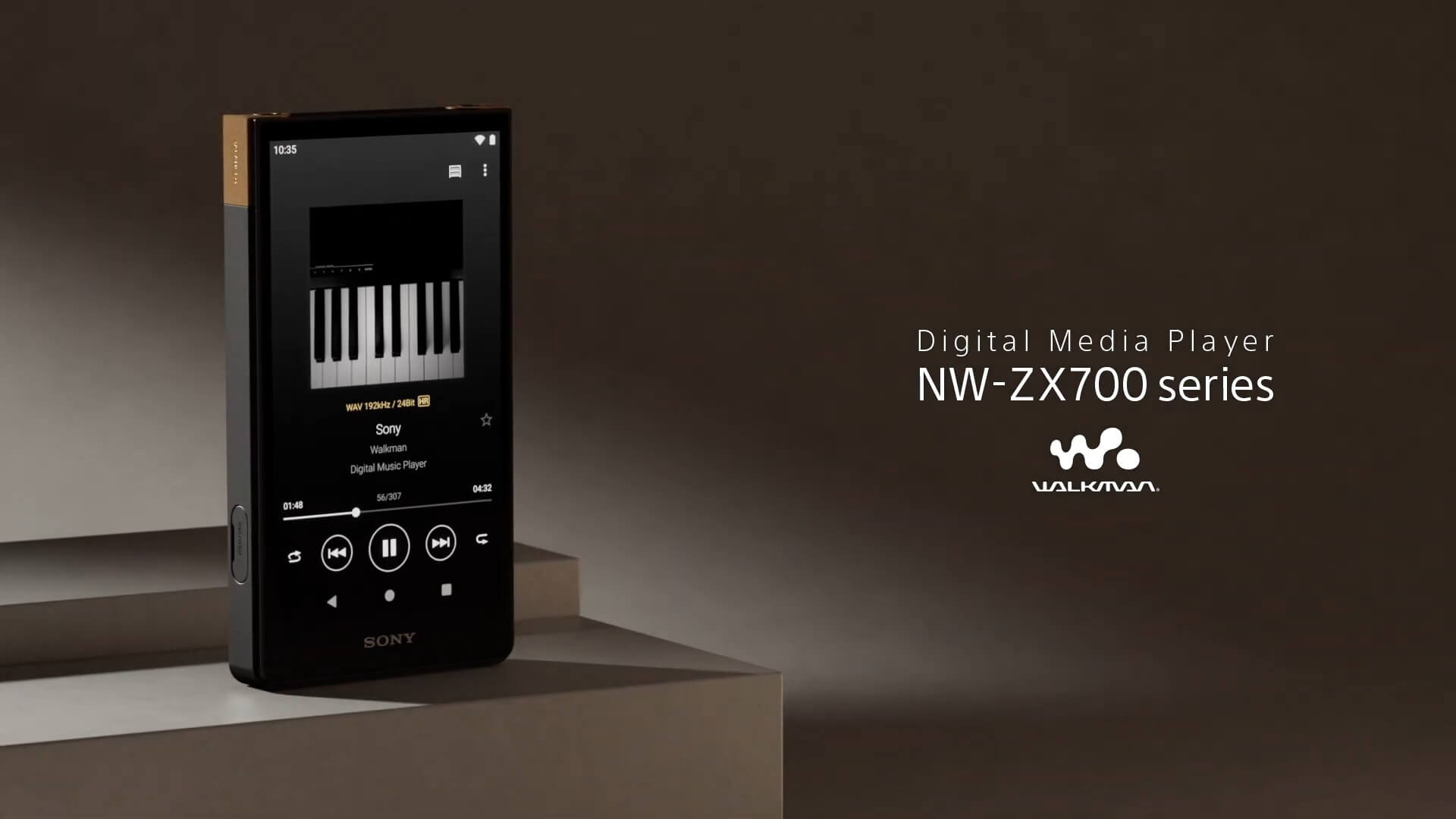 You’d think Walkman got left behind in the early 2000s but Sony just announced a new pair of Sony Walkmans, the NW-A300 and NW-ZX700.

Considering all things retro are now the hottest trend, including these retro headphones, the new Sony NW-A300 and NW-ZX700 are a perfect gift for a lover of vintage things.

Also read: 7+ Of The Best Retro Headphones That Are Actually Worth Your Money

Both the NW-A300 and NW-ZX700 are Android Walkmans, which means you can access multiple music playing apps on the Google Play Store.

The Sony NW-A300 Walkman is a sequel to a 2019 Walkman which brings a new Android version, a better chipset and longer battery life.

To pay homage to the good old days of connectivity, the new Sony Walkman NW-A300 also has a headphone jack, a spot for a lanyard, a microSD slot, plus physical buttons or most controls.

Then, for the audiophiles who aren’t scared by large price tags, you have the Sony NW-ZX700 Walkman, which will retail for about $820.

That’s a lot more than the other new Sony Walkman but the features do go a long way to justify the price tag.

Not only that, but it also brings a 4.4mm audio jack usually found only on high-end headphones alongside the standard 3.5mm jack.

You can read the full specs on The Walkman Blog, which also helpfully posted a size comparison between the NW-ZX700 and NW-ZX500

So, which one would you like to have in your bag for your next workout or off-the-grid adventure?

By the way, if you’re in a hurry to get a dedicated music player, also check out the new FiiO M11S player, which recently went on sale on Amazon and got some glowing reviews.