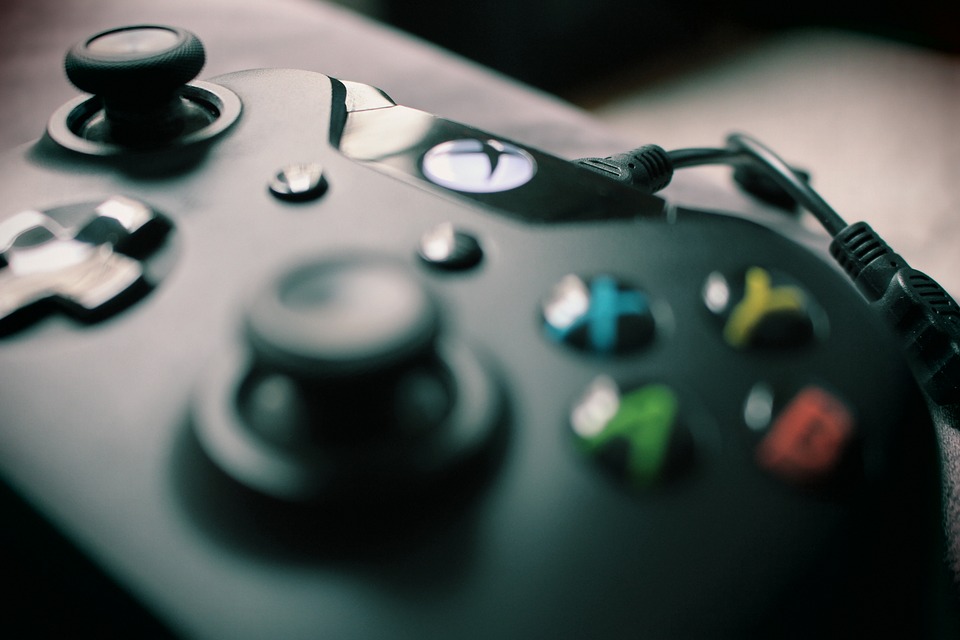 Microsoft seems to have a soft spot for reptiles – while the original Xbox One was codenamed Durango (which is a species of lizard), we also encountered Project Scorpio and now we have an Anaconda on our hands as well.

The Anaconda is actually the next generation Xbox, according to Windows Central, and it’s set to arrive in 2020.

It will basically be the equivalent of the Xbox One X but with improved overall performance when it comes to hardware and graphics from AMD but it might also come with SSD storage, which would reduce game load times.

In addition to that, Microsoft is also working on another console, codenamed Lockhart (not a reptile species, this time), which will basically serve as a more affordable Xbox but both the Lockhart and the Anaconda will support backward compatible Xbox, and Xbox 360 games as well as Xbox One titles.

There’s a rumor going around that Microsoft is also ready to reveal a disc-less version of the Xbox One S in 2019, perhaps even as early as January, at CES, with shipping expected to start in spring.