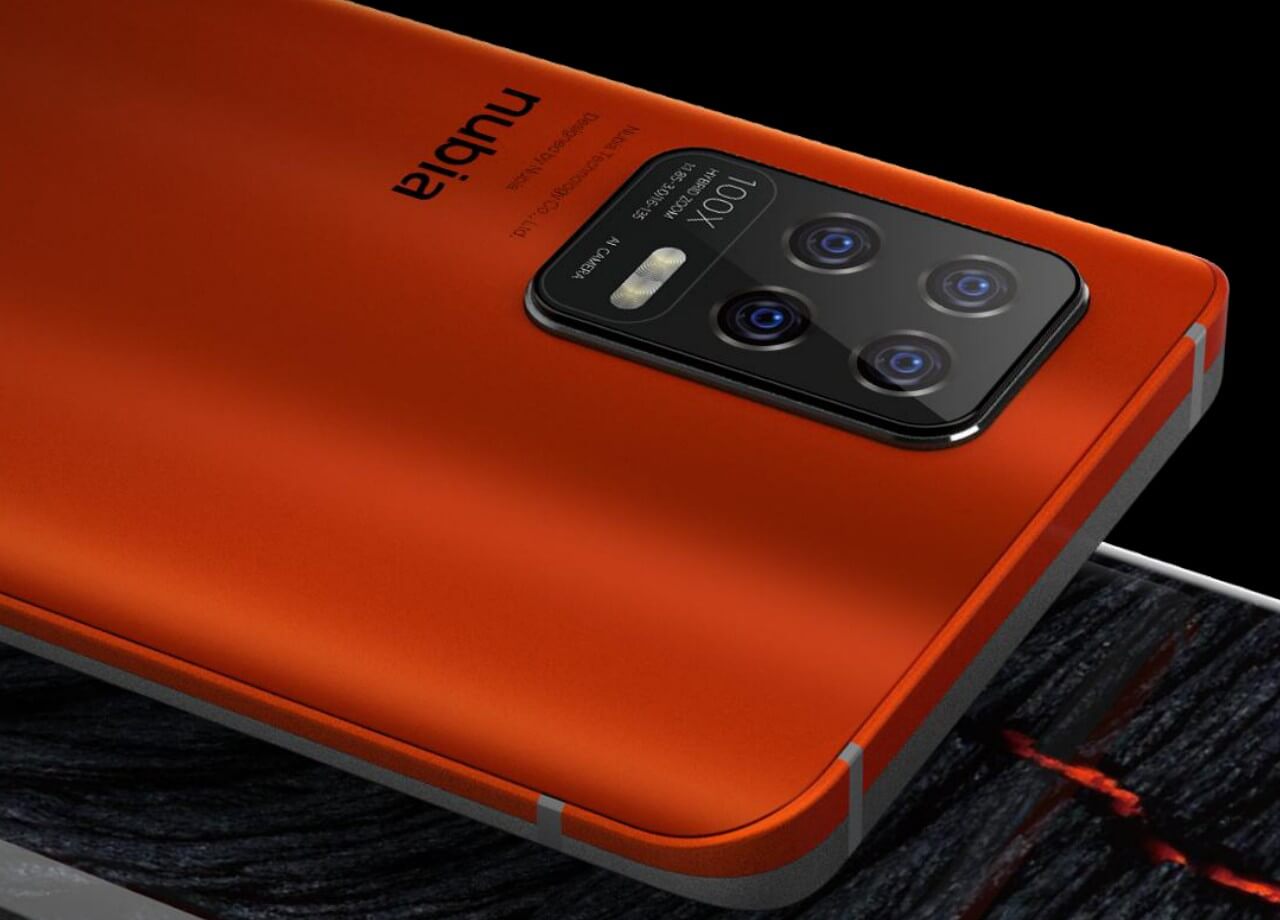 We’re a couple of days away from the official unveiling of Nubia Z30, a phone that could surprise us in more ways than one. We previously discussed the possibility of a dual-screen as well as an under-display ToF camera, but recent rumors have pointed towards a big upgrade in terms of fast charging and a change in Nubia’s camera plans.

Nubia Z30 Pro is coming on May 20th with what could be two displays, top-tier processing power, and innovative camera sensors. In fact, one of the things we were certain would be a highlight for this phone is 100x zoom. Renders, at least, pointed in that direction. However, Nubia’s VP Ni Fei went on Weibo to tease the phone’s camera prowess, and, while at it, he revealed that the smartphone will feature 50x zoom. It’s half of what we expected from this phone and we still don’t know how much of that is optical and how much is digital.

That doesn’t take away from the quality of the photos taken with the phone, obviously. And if you’re interested in that, here are a couple of samples that show off the 50x zoom:

It’s not all bad news, however. In a poster teasing the launch, Nubia confirmed the new line of phones will have a big upgrade in fast charging capabilities. If you remember, its predecessor, the Nubia Z20, sported 27W fast charging which is pretty disappointing for a flagship phone in 2021.

The company realized that, too, and they took it up a notch bumping it to 120W fast charging – now that’s more like it, right?

What about the rest of the specs?

Well, you can count on a Snapdragon 888 chip to power the whole thing up, at least 8GB of RAM with 512GB of storage and a 5,000mAh battery. Camera details will be unveiled in full in two days from now, so let’s wait and see how this compares to other phone powerhouses in 2021.