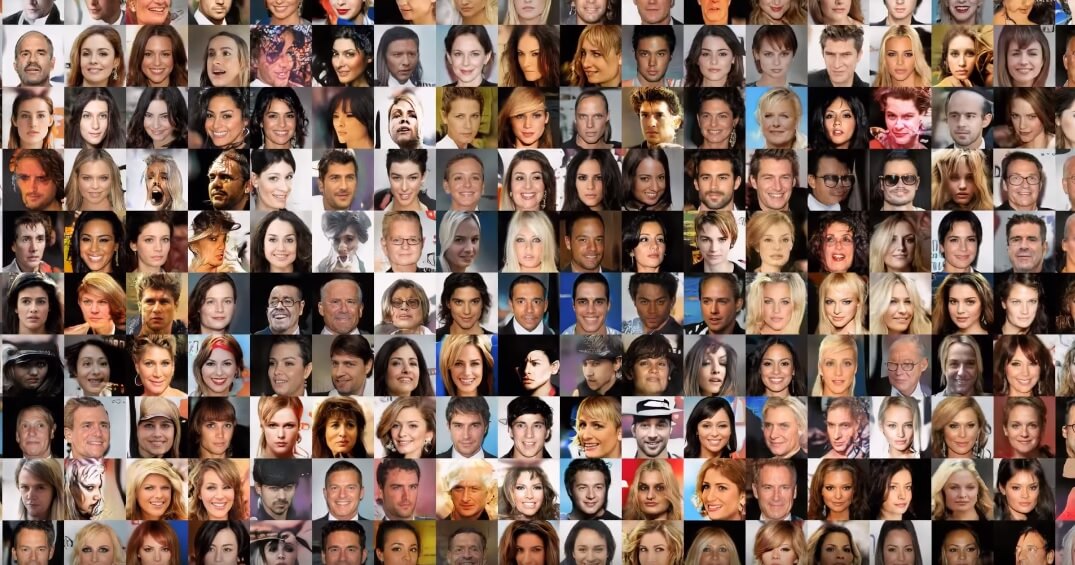 NVIDIA has made significant progress with its artificial intelligence program. Recently, it proved capable of generating high resolution photos of people that don’t exist. Celebrities, if you will, since the image database it trained on contained pictures of famous people #machinemagic

The A.I. in question is called a generative adversarial network (GAN). This one is actually made from two neural networks that learn from trial and error without human intervention. One of them is a generator network that creates images almost identical to the samples used. Then the second one, the discriminator, has the job to compare the render with the sample and give feedback. After all this back-and-forth, the generator improves its rendering skills while the discriminator learns to see issues faster and more efficient.

The idea is to have a final CGI render that users like you and me won’t doubt for a second. What NVIDIA has accomplished is the generation of photos of higher quality than ever before and in less time. This was possible thanks to increasingly harder to replicate pictures added.

Take a look at the high-res, detailed photos of people invented by the A.I. below:

As you can see, the process started with low-resolution images of people that don’t exist inspired by the photos the network trained on, to which researchers added more details until they became  inspired by all the photos in the database + the researchers added more layers to the program, adding more fine detail into low-resolution images they became 1080p HD standard photos.

NVIDIA’s researchers said that while even this process is not perfect, photorealism with computer-generated images “may be within reach.”