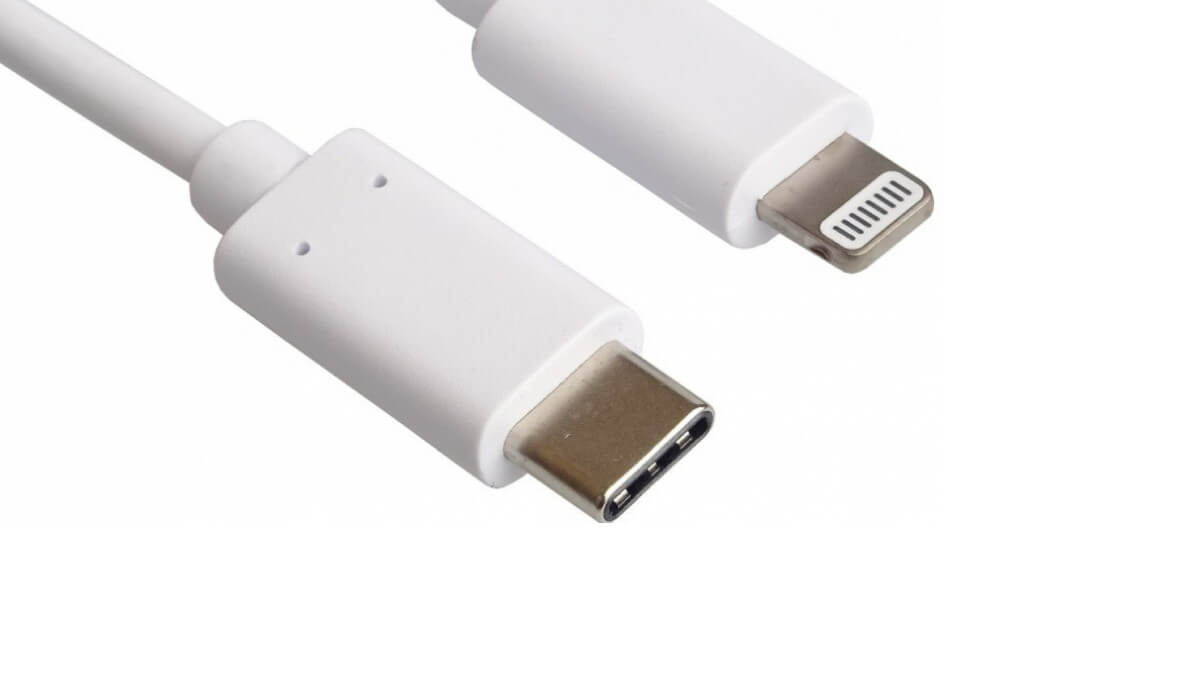 The European Union has reached an agreement on legislation that will force manufacturers to adopt the USB-C charging port – and Apple is obviously unhappy.

Since we last got news of the legislation in question, European Union lawmakers agreed on its scope and all manufacturers will have to adopt USB-C charging for their devices by fall 2024.

The law applies to smartphones but also other devices like tablets, headphones, cameras, handheld consoles and e-readers. For laptops, the same law will apply but it will be enforced at a later time.

Obviously, the biggest company affected by this is Apple, who has long resisted giving up the Lightning connector for iPhones.

Now, to continue selling iPhones in the EU, they’ll have to implement USB-C charging very soon.

After the announcement of the legislation was made, The Wall Street Journal asked Greg Joswiak, Apple’s senior VP of worldwide marketing, if the company will comply.

“Obviously, we’ll have to comply; we have no choice,” he drily replied.

However, he did not say if iPhones sold outside the EU will have USB-C ports or if the company will continue to insist on the Lightning connectors.

You can see why Apple is not pleased with the new EU legislation in the talk below.