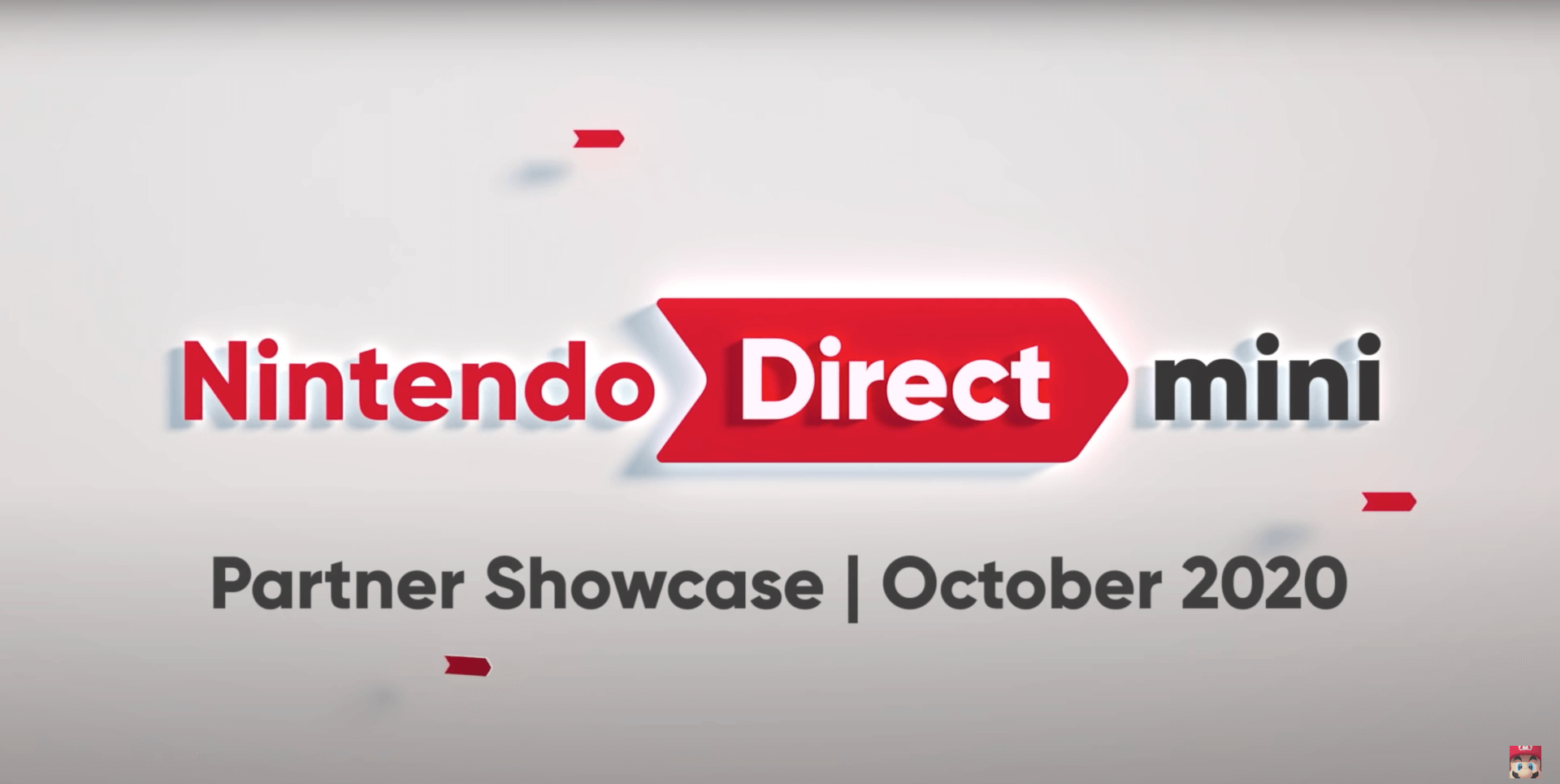 The final Nintendo Direct Mini: Partner Showcase of the year just came out, and with it came more information on some highly anticipated games coming out this holiday season and beyond.

Without further ado, here is everything announced:

Bravely Default II is the next installment of Square Enix’s well regarded Bravely Default series. While it has been teased throughout the year, this Direct showed off more than every before.

In particular, several new characters and playstyles were revealed, from a musician character, beastmasters, and knight archetypes.

Additionally, Square Enix announced that they were focused on listening to player feedback from the March 2020 demo. They highlighted adding difficulty settings and changing the controls in the direct, with the full development update linked above.

Game of the year contender Control will be coming to the Switch, available now. However, it will be a cloud version of the game, meaning that you will need internet to play it. This is perhaps an interesting move for Nintendo, as its games have traditionally not been streaming. Assassin’s Creed was available for streaming, but it was a Japan-only exclusive. Another game coming to Switch via cloud will be Hitman III. It will certainly be interesting to see how many more games will be making the move to the Switch via the cloud.

No More Heroes III will be featuring legendary assassin Travis Touchdown, with Travis facing off against enemies on a galactic scale. Although little information was released on the game, fans will be excited to learn that No More Heroes and No More Heroes II will both be making their way to the Switch. Both the games are immediately available, with No More Heroes III coming in 2021.

More cutscenes were shown from the highly anticipated Hyrule Warriors: Age of Calamity game. In particular, the Divine Beats will be “playable” in the fight to save Hyrule. Additionally a demo will also be releasing. The demo will be of chapter 1, with all progress transferred to the full game.