Next Monday, Apple Will Unveil 3 New Devices And ... A VR Headset? - TechTheLead 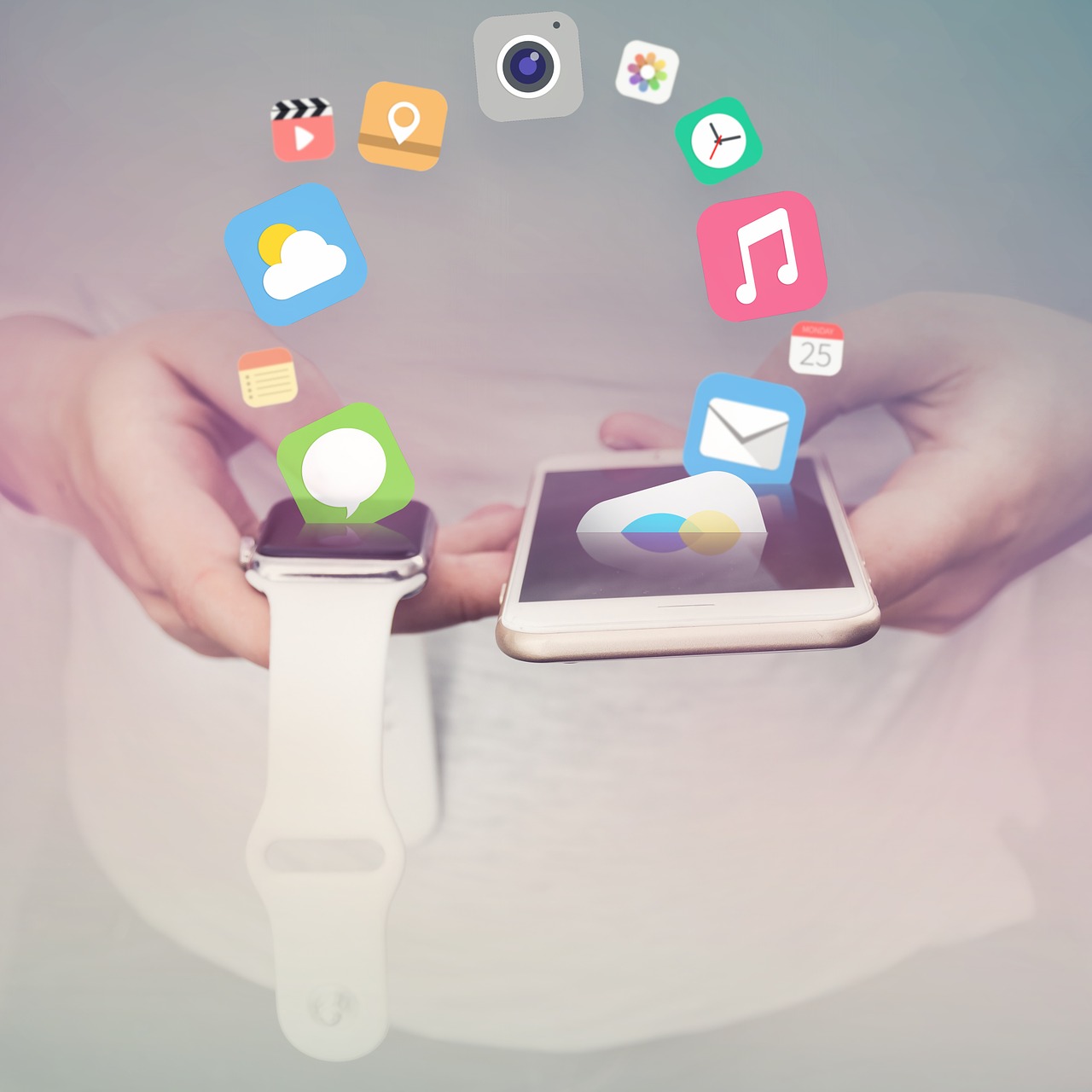 Don’t worry, guys – you can attend business meetings and take quiet lunches tomorrow because Apple’s event will take place on March 21 at 10 a.m. PDT or 1 p.m ET, as the company announced on their site.  The alluring invitation (“let us loop you in”) might be a hint to the unveiling of Apple Watch 2, a rumor that has been circulating for a while now, though no leaks of said device surfaced online. So, what is Apple cooking up ? 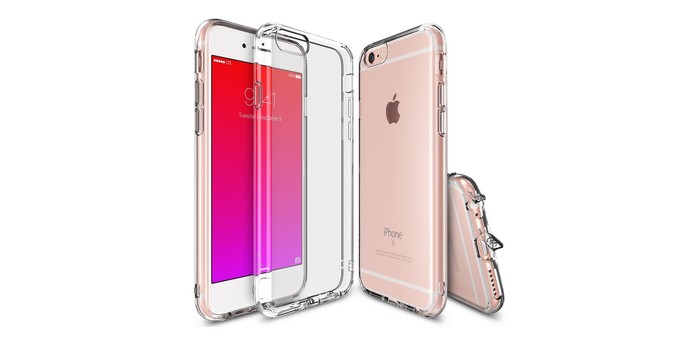 First of all, the iPhone 5SE. This budget-friendly, smaller child of Apple was named like that because it similar to the original iPhone 5 in dimensions but it should have all of the new series’ attributes (SE = special edition). That means a $400 – $500 device that borrows a sleek design and the latest technology with an M9 motion co-processor,  an 8MP iSight shooter at the back with dual-LED flash and a 1.3MP FaceTime snapper. More about it, here.

Then, the iPad Air 3, a smaller version of the Pro with a 9.7″ body. We know it will come with some version of the A9 processor and, for the first time, a LED flash to aid the camera in low-light scenarios! Add to the pack an updated Smart Keyboard and Apple pencil support and you might have an awesome tablet on your hands that will fit in your bag.

How about the infamous Apple Watch 2? If rumors only could propel the device on Apple’s event stage next monday, it’d surely be an unveiling to remember. Unfortunately, they aren’t backed up by actual schematics for the wearable, so we’ll have to wait and see.

VR fans could get the biggest surprise of the year if Apple decides to step into the ring. Six years ago, they tried to patent a headset and it was granted recently. If we count in the virtual reality specialists Apple has surrounded itself with, (including Doug Bowman, the Director of the Center for Human-Computer Interaction at Virginia Tech ) the rumors are starting to make sense so expect the unexpected next week.