OnePlus 6 Avengers Edition Goes All Out 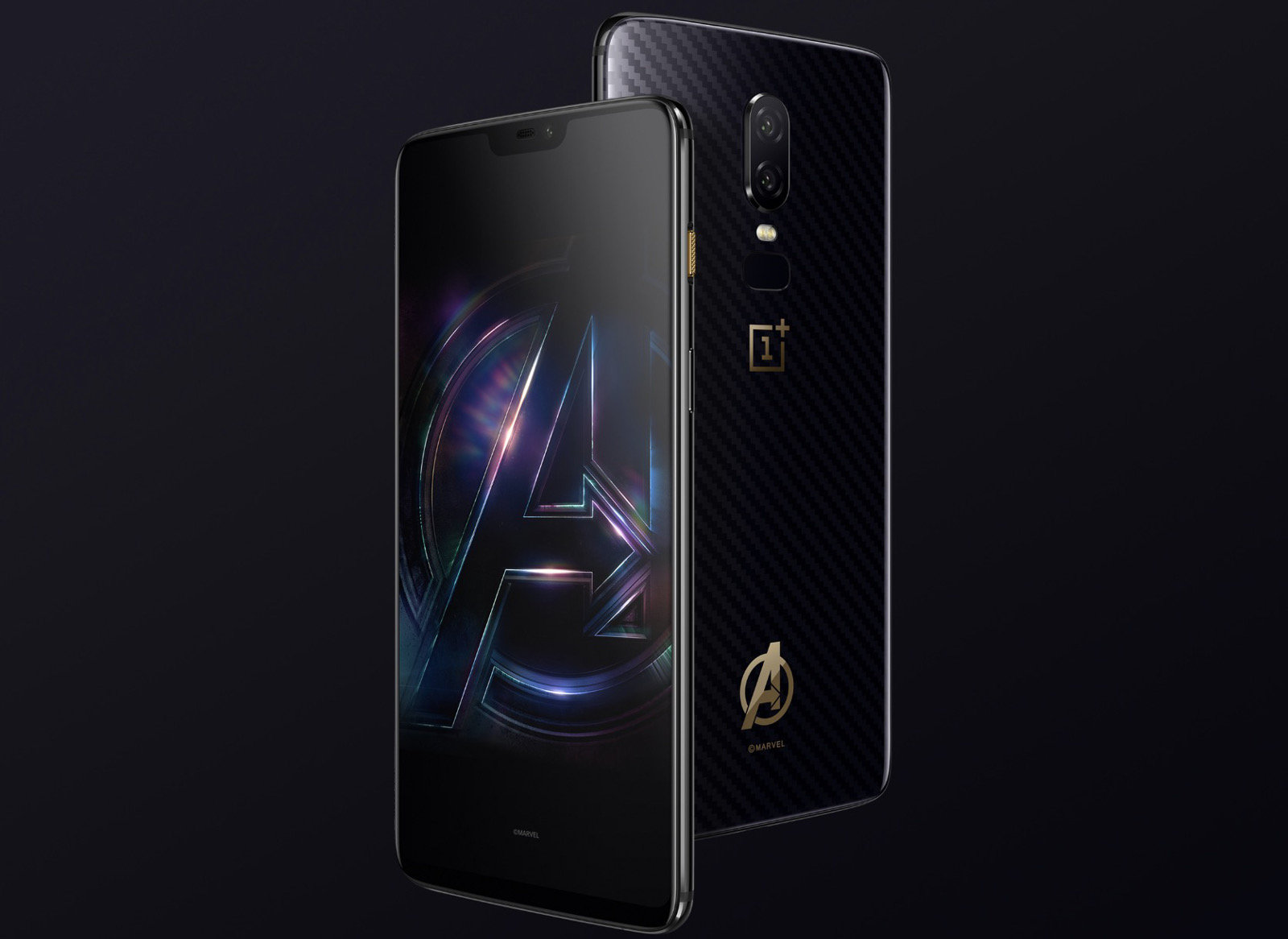 From the color scheme to the Kevlar pattern on the back, the special edition packaging illustrates OnePlus’s demonstration to the crossover. Although the packaging is extremely well done, the contents of the box are even better. 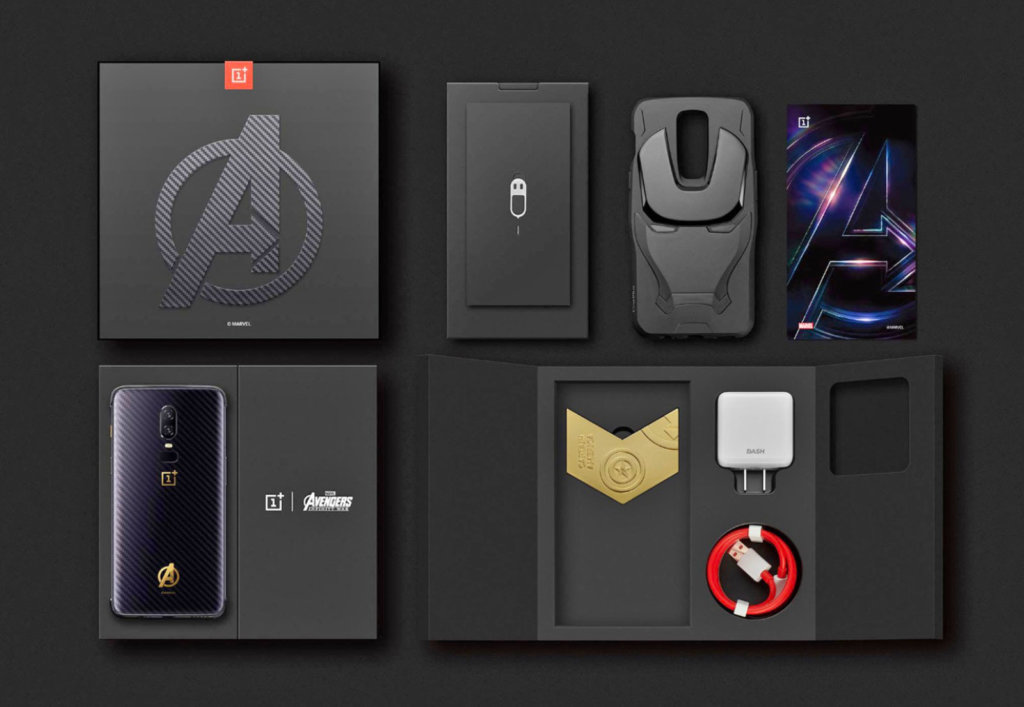 The phone itself is labeled with the Avengers logo, but outside of this decorative change, it still brings the core features expected of the OnePlus 6. It still has the largest screen for OnePlus smartphones at 6.28 inches with a 19:9 aspect ratio and Gorilla Glass 5 protection.

Other specs are the same, bringing a combination of 16 MP primary camera + 20 MP secondary camera and a fingerprint scanner capable of unlocking the phone in 0.2 seconds. It still has facial unlock (that takes 0.4 seconds to recognize you face) and is run on the Snapdragon 845 chipset and powered by a 3,300 mAh battery.

All of this costs $660, so it’s just $30 more than the most expensive OnePlus 6 that brings 8 GB of RAM and 256 GB of storage. If the OnePlus 6 Avengers Edition edition is a bit above your budget, there are other limited and exclusive OnePlus 6 configurations starting at $529.