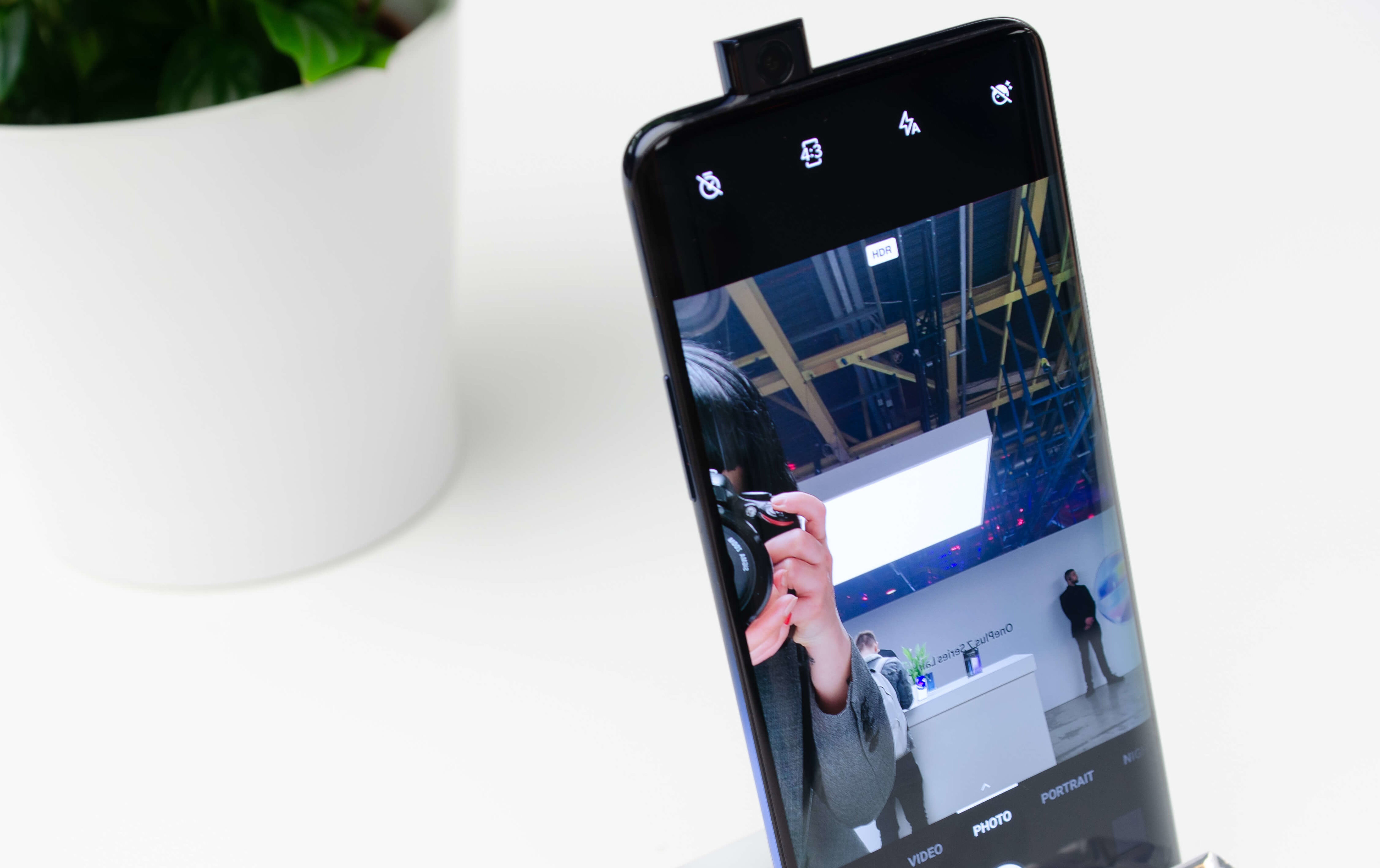 The OnePlus 7 Pro launched just yesterday but the online community knows no mercy: JerryRigEverything already subjected the device to a serious durability test.

As some of you might know, JerryRigEverything really goes all out on the devices he tests and the OnePlus 7 Pro was definitely not going to be an exception.

The phone scratched at a level 6 on the Mohs hardness scale, which refers to the tools used for scratching. The deepest of grooves started showing at level 7, but that was to be expected – after all, no one said the OnePlus 7 Pro was indestructible. However, the fingerprint sensor still worked even after it had been scratched repeatedly by a level 7 Mohs pick.

The phone did not show any dead pixels after it had a flame applied to it, even after one full minute, which is, arguably, the most impressive feature out of the entire video. Just to be clear, most high-end phones normally start showing dead pixels at around 20 seconds in.

The pop-up selfie camera is also protected by glass so it was not very easy to scratch and it worked just fine afterwards. The sides of the camera are made out of plastic so the scratches on them will be more visible but they won’t affect the quality of the photos.

Next up, JerryRigEverything took to the metal sides of the phone, abusing all the buttons he could find – they still worked just fine afterwards. The back of the phone is Gorilla Glass 5 and the blade barely made a dent in it.

The final test is the bending test, which the phone passed without a sweat: the OnePlus 7 Pro did not show any glass separation or frame kinks.

You can watch the entire video below, just in case you needed to be 100% convinced of the smartphone’s abilities.