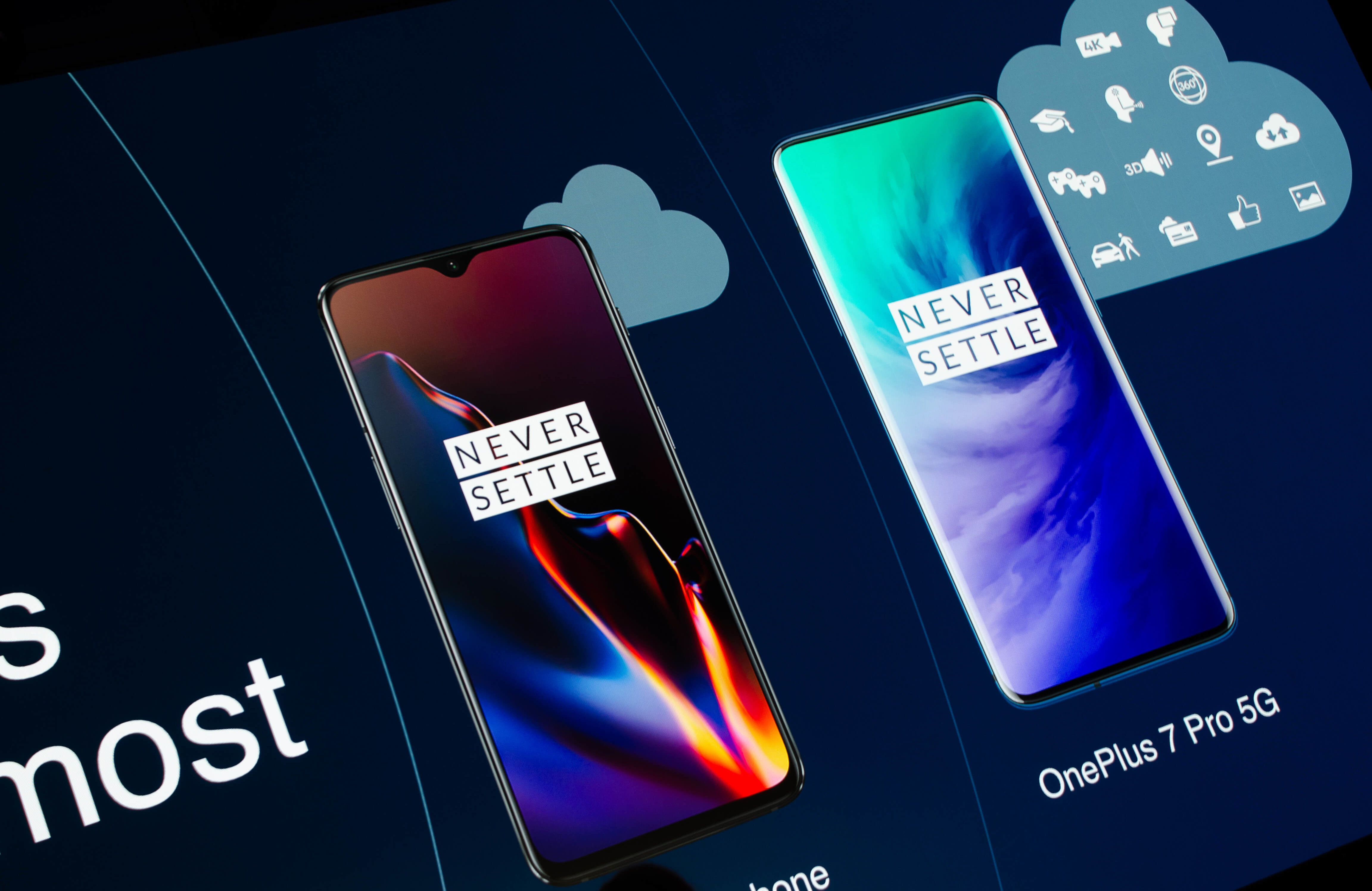 If you thought introducing the OnePlus 7 Pro and the Bullets Wireless 2 headphones was all there was to the OnePlus event that took place yesterday in London, you were wrong: Kate Parkyn, Head of Growth at OnePlus Europe also announced the OnePlus 7 Pro 5G.

The handset will arrive in the United Kingdom later this year and this variant, while built on the same solid foundation as the OnePlus 7 Pro, will feature a Snapdragon X50 5G modem.

Parkyn was tight-lipped about the phone’s technical specifications, since the announcement was only meant as a teaser but we do know that the Snapdragon X50 does not support European mmWave bands, so we’ll have to wait and see what exactly we’ll be getting.

For the phone that will launch in the United Kingdom, we’ll most likely see Sub–6GHz support, but that is just me speculating right now, so take it with a grain of salt.

According to OnePlus, the smartphone uses its very own antenna, alongside a stacked PCB that allowed the company to create a compact handset, something that OnePlus is very proud of. And rightfully so, since 5G phones are normally bulkier than the regular ones.

Other than that, the phone does not differ from its sibling: it has a 6.67 inch AMOLED display with a 3120×1440 resolution and a 90 Hz refresh rate. It features the same triple camera setup of 48MP + 8MP + 16MP on the back and a pop-up selfie camera. Under the hood – the Snapdragon 855 chipset.

The phone will be available on the market later on this year but OnePlus did not mention an exact launch date or a price tag. It will become available from EE in the United Kingdom in London, Cardiff, Belfast, Edinburgh, Manchester and Birmingham.