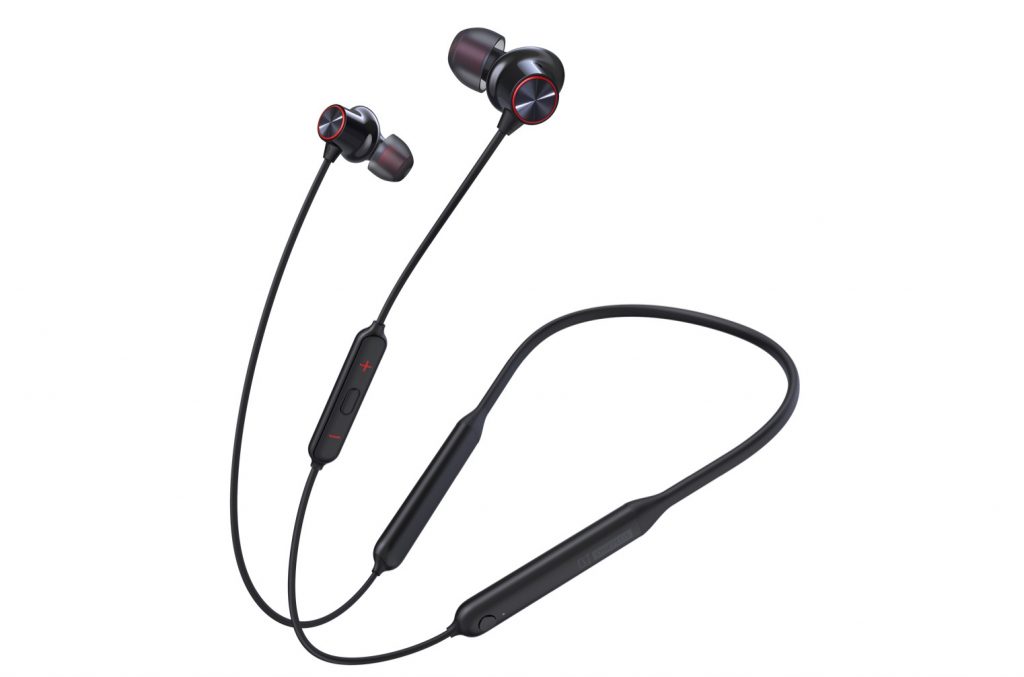 During the same event OnePlus announced the OnePlus 7 Pro and the OnePlus 7, the company also took the time to introduce its latest wireless headphones – the Bullets Wireless 2.

We kind of knew they were coming, but the question was: what did they bring to the table?

To begin with, they do look quite similar to their predecessor but, in exchange, they arrive with some upgrades in the shape of connectivity, for one, and also battery life.

Vice President of OnePlus France, Akis Evangelidis, took to the stage once again after introducing the OnePlus 7 Pro and presented the headphones to the public with a pretty impressive feature: the Bullets Wireless 2 can deliver no less than 10 hours of playback on a 10 minute charge.

To say that this is an improvement would be an understatement: the previous model delivered 5 hours of playback from a 10 minute charge. Overall, the new model can deliver up to 14 hours of playback on a full charge.

The earphones also feature a ‘triple armature driver structure with two moving iron drivers for great quality highs‘, alongside a dynamic driver that deals with the mid and bass frequencies.

Of course, we can expect the audio to be overall much improved when compared to their predecessor because the earphones also feature aptX HD, which, in translation, means that they can deal with “24-bit Hi-Res Audio“, according to Evangelidis.

They also have Bluetooth 5.0 support and a ‘Quick Pair’ function that allows the earphones to connect swiftly, without any hassle.

They feature a neckband and the back of every earbud is magnetic, which allows them to clip together around the users’ neck – this means they won’t be getting in the way anymore or dangle around helplessly when you’re not using them.

But this move also stops the music, which is a feature that will definitely come in handy. If you want to start listening again, all you’ll have to do is simply unclip them and place them back in your ears.

The only downside is that they are a bit more expensive than their predecessor and arrive with a price tag of £99.