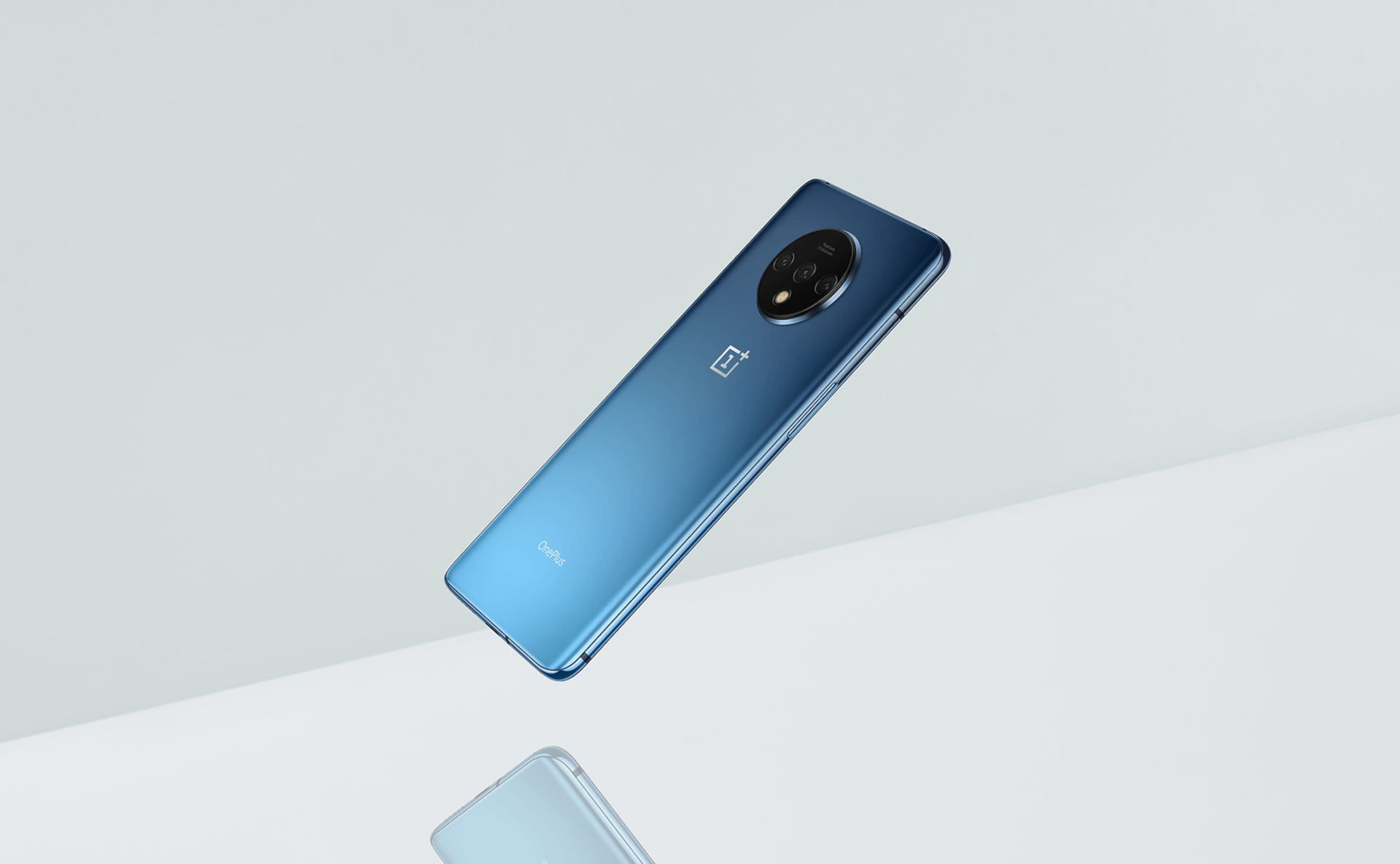 OnePlus will launch the OnePlus 7T in about a week but, in a surprising move, the company decided to take to the official forum to reveal the first two OnePlus-certified renders of the smartphone.

The images confirm some of the leaks and rumors we’ve seen recently, more specifically the triple camera system, hosted in a circular housing on the rear of the phone. According to OnePlus, they went through about 50 designs until they decided on the one they considered to be “pretty special” for the flagship.

“To convey the superior quality and effortless versatility of our Triple Camera setup, finding an elegant balance between the three unique lenses.” The company says in the post. “With perfect symmetry from any orientation, a circular design became the natural choice. A circle’s rounded edges produce an appealing contrast against the straight lines of a smartphone’s rectangular form for a seamless, balanced feel. “ 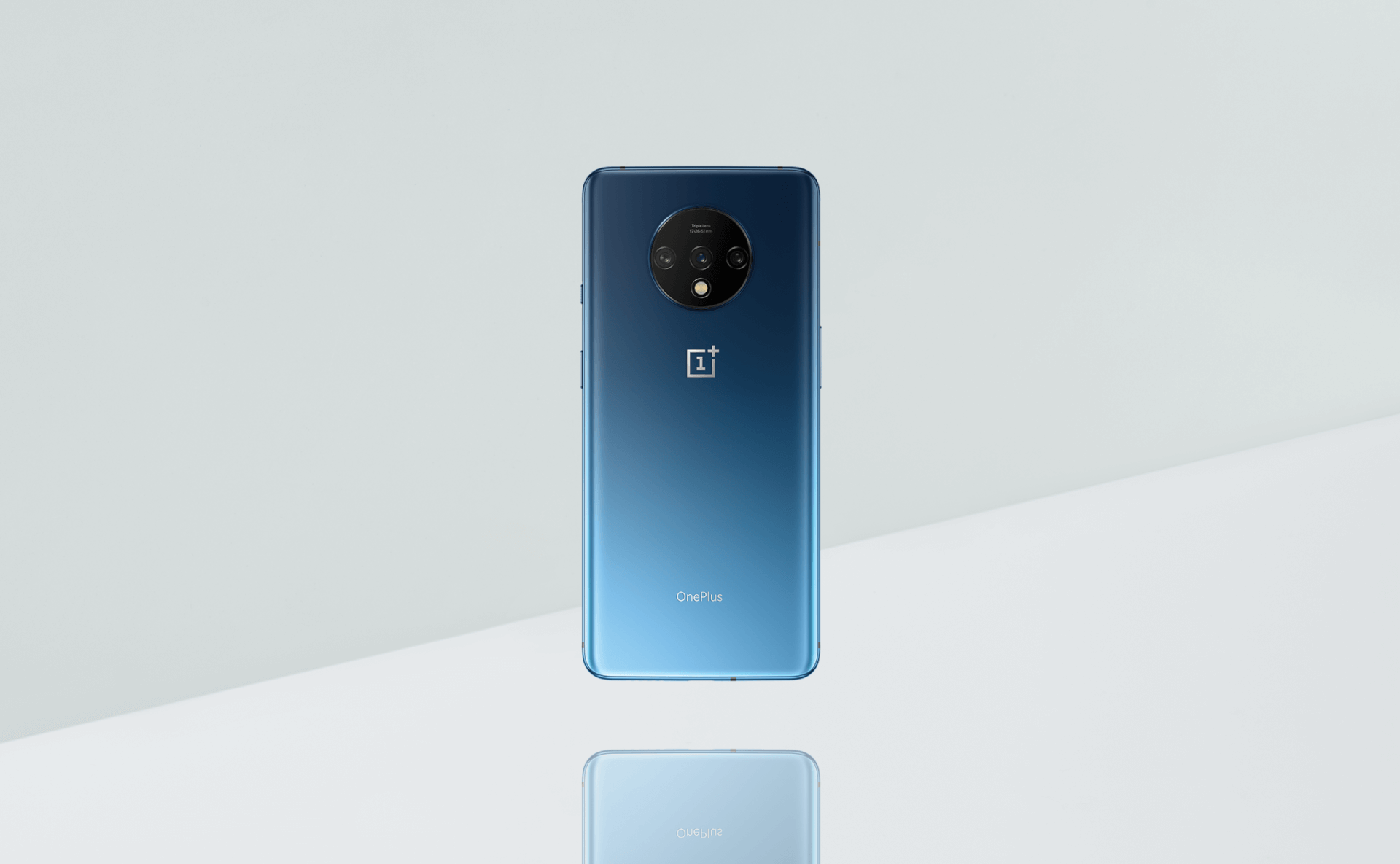 The images show the smartphone in the Nebula Blue color variant with a bit of a gradient that turns from baby blue to a darker one. We can’t really tell what the finish on the back panel is though, OnePlus only mentions that the smartphone will have a “new smooth matte surface with a brilliant metallic radiance” but that’s about it. Previously, the OnePlus opted for the matte-frosted option so that’s what might end up featuring on this model as well.

The announcement doesn’t mention any specs of course but, according to some recent leaks, the smartphone will have a 6.55 inch FHD+ OLED display with a 90Hz refresh rate. It will be powered up by a Snapdragon 855+ chipset, a 3,800mAh battery and will arrive with 8GB of RAM and at least 128GB worth of storage.

We’ll find out more on September 26th but expect more leaks until then as well.