OnePlus One Caught Fire in India 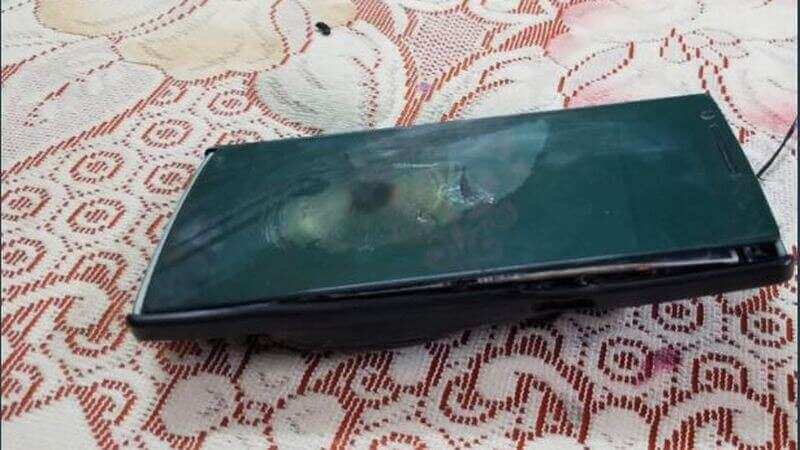 OnePlus is currently investigating a situation with its first smartphone, the OnePlus One, which caught fire. The company is concerned and stated that they “take such incidents seriously. Our team has already reached out to the user and is investigating this further”.

A OnePlus user reported that their OnePlus One smartphone burst into flames. The author of the report is a Twitter user Chaiti Narula, though she’s not who experienced the situation.

The owner of the device which caught flames is Rahul Himalian, who was woken up in the night by “suffocating and nauseating” fumes from the smartphone. The OnePlus unit was already “in switched off” mode, and was also unplugged. Rahul prevented the device from exploding pouring some water over it.

At this point, the OnePlus One is quite old, as it was released 5 years ago, but still ‘not old enough’ for this to happen.

This incident is quite isolated, being the third case of a OnePlus One smartphone reportedly going up in flames. The case is nothing similar to Samsung’s Galaxy Note 7, which clearly had a battery issue.

Of course, there are many reasons why a phone could go up in flames and could also be user-related.

A relevant investigation, however, will enlighten the case of the 5-year-old phone.