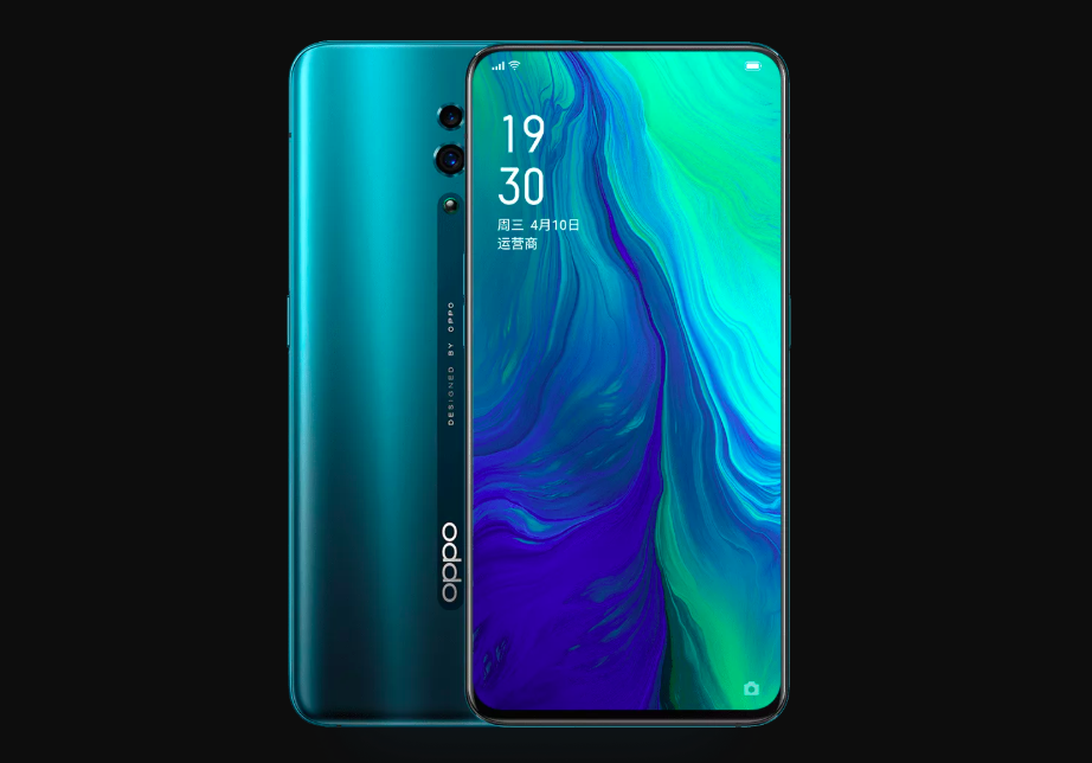 Today, all eyes were on Oppo’s amazing demo of an in-display selfie camera that’s perfectly concealed but the company also had another great announcement.

Oppo unveiled its new communication tech that will allow you to chat or call without Wi-Fi, cellular networks or even Bluetooth.

It’s called Oppo MeshTalk and will work to create local area networks through a decentralized protocol, using a custom chip with enhanced sensitivity.

That protocol will allow users to send data between devices up to 3 km apart, using the “mesh” network to route messages from device to device until it reaches the receiver.

That means you’ll finally have an app that allows you to chat or call your friends and family.

Unveiled and demonstrated at Shanghai #MWC19, MeshTalk does not need basestations or other servers resulting a higher level of privacy.

A custom, low power chipset enables a LAN network and relay communication system between multiple OPPO devices when they are within range. pic.twitter.com/YnMAqnXBuJ

It will probably be very handy in  those moments when carriers are overwhelmed or networks are down, like at crowded concerts or in airports, and you got separated from your friends.

Right now, the company didn’t say more about the MeshTalk but will demo the tech later tis week at MWC Shanghai (and probably say which of their phones will have it).

Stay tuned, we’ll come back to this as soon as we know more.