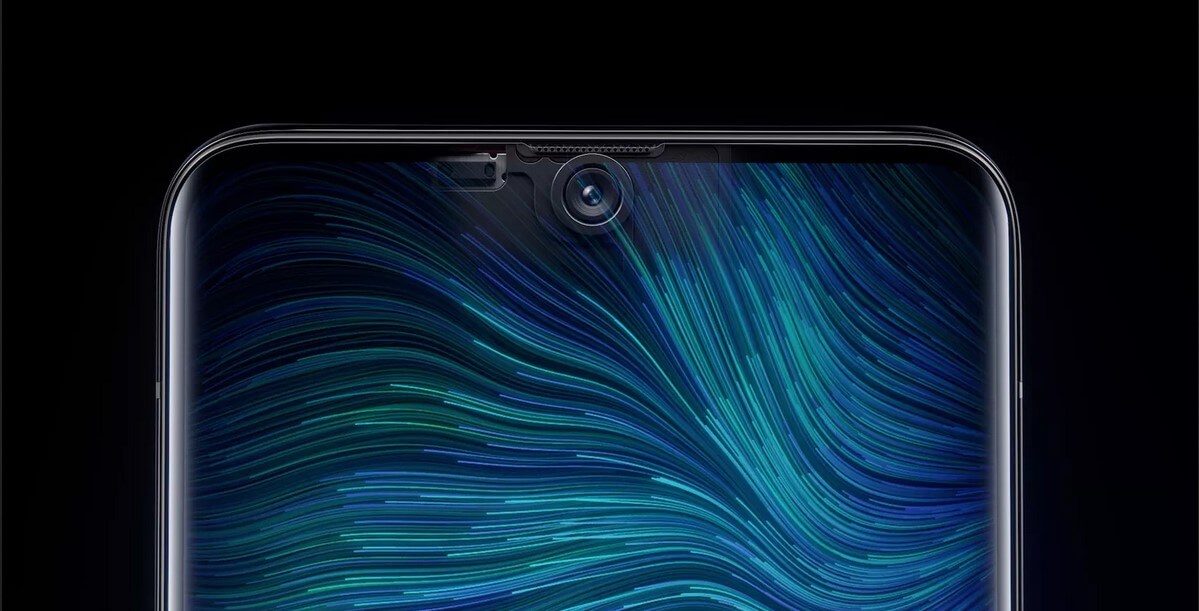 Oppo is definitely one of the most creative vendors in town and this announcement keeps their tradition of innovation alive.

The company just unveiled the world’s first under-display selfie camera ahead of MWC Shanghai. Yes, there was a small teaser earlier this month but now we finally know more.

Indeed, the company hit that jackpot where it doesn’t have to force users to tolerate notches, holes cut out in the screen or big black bars hiding the placement of the front camera.

According to the company, in order to achieve this, they had to cover the display with a custom transparent material featuring a redesign pixel structure through which light can reach the camera.

That means the sensor had to be larger than in other smartphones and feature a wider aperture lens as well.

In certain light conditions, the camera is slightly visible, as Engadget pointed out, but under most use cases all the users gets is a full touchscreen with no cutouts.

Oppo didn’t say when exactly we’ll be getting a phone with a camera camouflaged like this but, based on the company’s history, expect to see it this year.

The company said it plans to launch such a device “in the near future,” which could mean even this fall because Oppo usually doesn’t tease for very long.