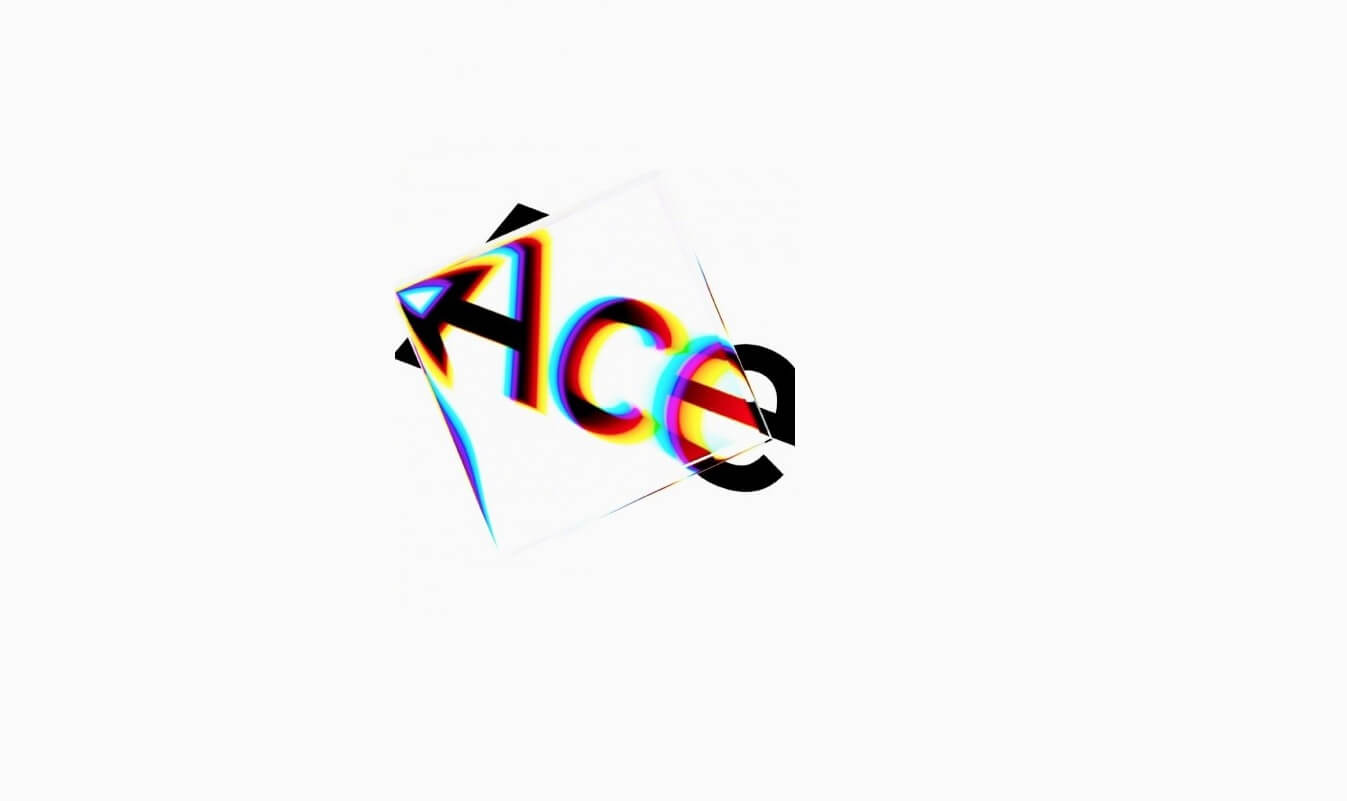 Oppo has taken to Weibo to tease a little more information about its upcoming smartphone: the Oppo Reno Ace. The company released a poster that showcases the phone’s design, back and front, as well as a few specifications.

We can see that the handset will have a waterdrop cutout at the top and that’s probably the feature that stands out the most – not because it’s innovative in any way but because Oppo got us used to its shark fin pop-up cameras on smartphones like the Reno 10x Zoom and the Reno 2, so that’s a bit of a leap. If it’s a leap forward or backwards, that’s up to each user to decide. 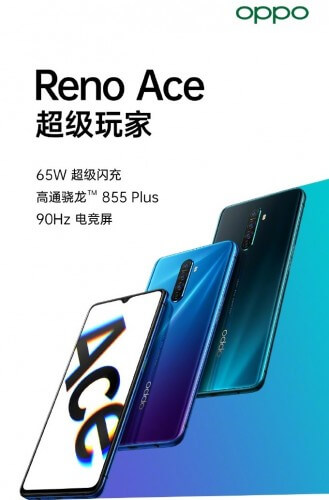 On the back of the device, we can clearly see a quad camera setup where the main one will be a 48MP sensor but we don’t know anything about the others so far.

There are two gradient colors present in the teaser and the phoe looks like it will come with a 3.5mm headphone jack.

One of the key features on the device however, as the teaser states, is the 90Hz AMOLED display. It will measure 6.5 inches and will have a FULL HD+ resolution. In addition to that the Reno Ace will have 65W Super VOOC fast charging support which, Reno says, will allow the device to charge up its 4,000mAh battery in less than 30 minutes.

Some rumored specs mention that the phone will have a Snapdragon 855+ chipset under the hood, alongside 12GB of RAM and 256GB of built-in storage.

The phone will debut in China on October 10 but we’ll most likely hear more about it by then.